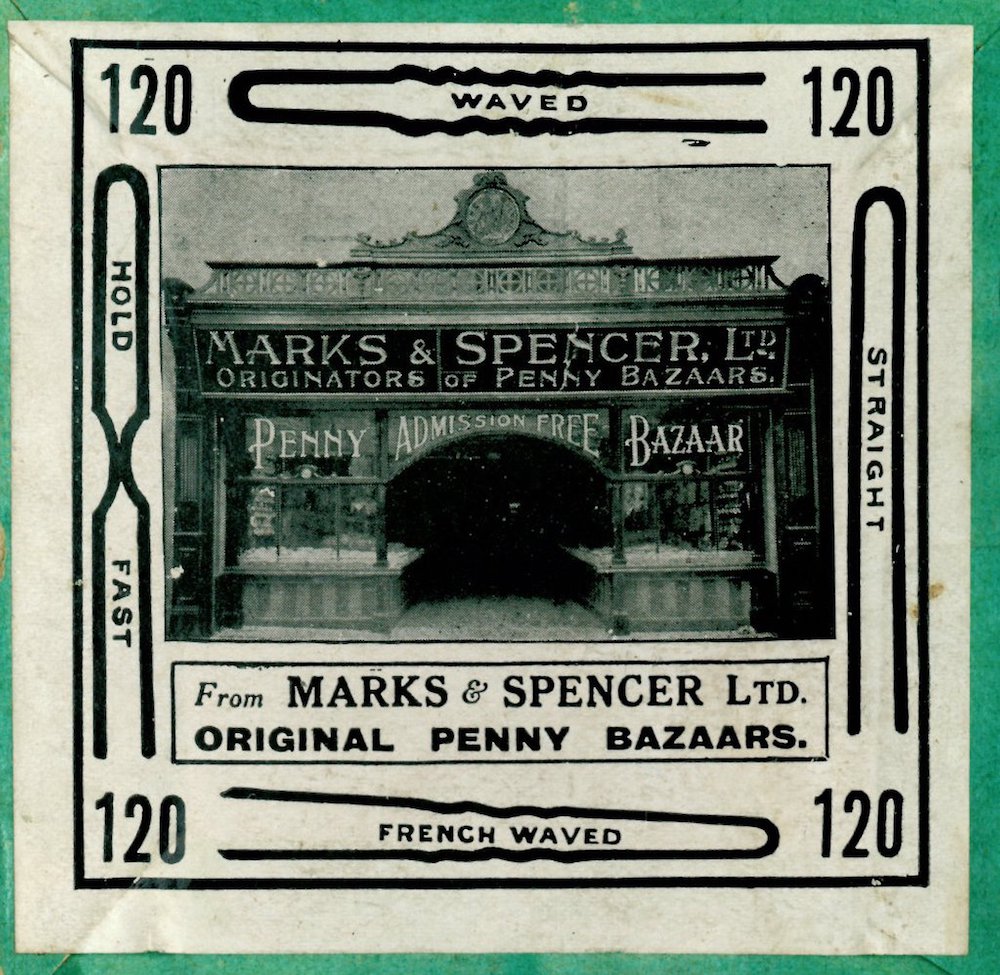 Marks & Spencer (M&S) is today celebrating the centenary anniversary of serving its first Scottish customers. It began trading as a 900 square-foot penny bazaar at 40 Murraygate in Dundee during the First World War and has since grown to serve two million customers in Scotland every week, employing 6,500 people.

M&S will celebrate 100 years of serving Scotland with a special four-month centenary tour of five Scottish locations. The ‘Centenary Taste Trail’ will profile M&S’s partnerships with over 40 Scottish suppliers and 4,000 Scottish farms while exhibiting never-before-seen archive photography of local communities, specially commissioned by the M&S Archive.

Shoppers will also notice Scotland-themed décor in-store from today and various M&S food hall aisles will be specially stocked with Scottish produce for the next two weeks.

David Bates, regional director for M&S in Scotland, said: “We are extremely proud that our roots in Scotland date back to the First World War. We have helped countless Scottish businesses to flourish, including being the first retailer to sell Aberdeen Angus beef. This year we became the first high street retailer to stock colour changing gin from The Old Curiosity distillery in Edinburgh.

“The fact we have lasted 100 years is down to the support of so many Scottish communities, from the amazing people who work for us to our loyal Scottish customers. Our uniforms, products and stores may have changed over time but our commitment to Scotland is as firm now as it was a century ago.

“In modern Scotland that means building a supply chain that supports Scottish producers; offering quality jobs to local people; and creating stores for a new type of shopper. By staying attuned to what customers need in Scotland we hope to encourage economic growth, support local jobs and be a responsible contributor to the communities we serve for the next century.”

The M&S Centenary Taste Trail kicks off where it all began, in Dundee, on 28 September. The family-friendly ‘festival of food’ will offer free food tastings, live music, a demo kitchen and children’s play area. A selection of M&S suppliers will showcase their quality Scottish produce and tell their farm to fork story, while people can ride ‘smoothie bikes’ to make smoothies from Scottish fruits and berries.

The Taste Trail will then hit the road for four months, culminating in a final celebration at M&S Glasgow Argyle Street, which will itself celebrate 100 years of trading in January 2019.

The stops en route to Glasgow will include Edinburgh on 6 October 2018.

David Bates added: “M&S has a network of over 40 food suppliers in Scotland, who work with more than 4,000 farms. We felt it was important to mark their contribution to our success during our celebrations, which is why our Centenary Taste Trail focuses on food. We literally serve Scotland at the tills but we also serve Scotland economically through our supply chain. From salmon and crab to beef and vegetables, we have long standing relationships with award-winning farmers across Scotland.”