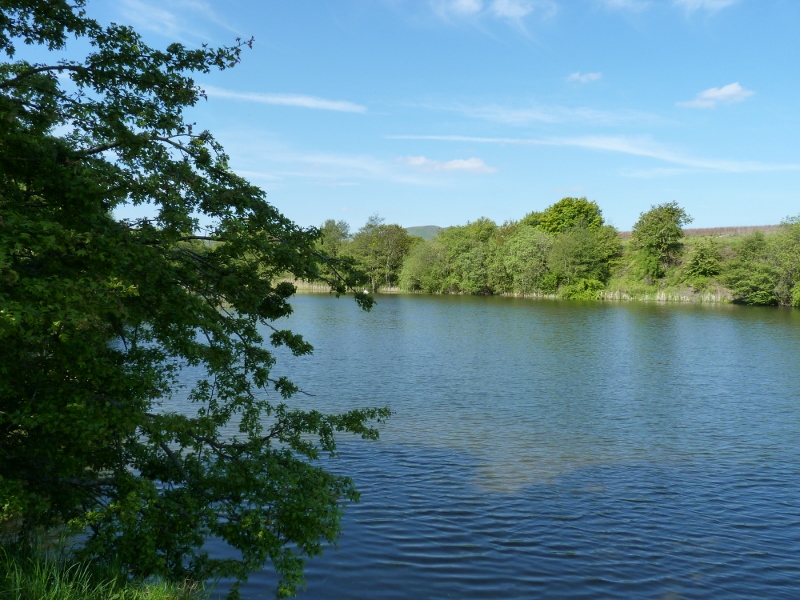 We are talking much more about mental health these days.  The First Minister, Nicola Sturgeon, has made it the centrepiece of her “Programme for Government” over the next year.  As well she might, with one in three GP appointments involving a mental health problem, an alarming rise in the number of children waiting for mental health treatment (some 2,500), the number of suicides standing at over 600 a year, and one in four 14 year-old  girls deliberately harming themselves, according to the Children’s Survey.

Ms Sturgeon told MSPs the government would be spending £250m over the next five years improving mental health services. Every school is to get a counselling service, provided by 250 mental health nurses and 350 counsellors.  Children with the most severe problems will be fast-tracked to specialists. Figures released this week showed that nearly a third of children with mental health problems are having to wait more than the target 18 weeks to see a specialist.

The reasons suggested for this outbreak of depression, anxiety and generally troubled minds range from the rise in poverty, employment uncertainty, stress at work or in school, peer pressure, lack of exercise or sleep, the fashion for mobile phones and computer games.  Or it may just be that people are more prepared to talk about their demons and to seek help in conquering them.  But at least we are taking our mental health more seriously and hopefully that will lead to a happier nation.

The rest of the government’s programme is more mundane. There’s to be more help for the struggling economy, in the form of £7 billion of capital works – building new schools, hospitals, improving roads and broadband.  It may also go some way towards addressing the falling satisfaction rate of the public services, revealed in the government’s own Scottish Household Survey published this week.

Struggling families are to be helped by the new Best Start welfare payments being brought forward.  Victims of crime are to be given more rights. The victim statement system is to be extended and victims are to be kept better informed about when and where their attacker is to be released from prison. And, on the environment, there’s to be a £15m programme to install 1,500 charging points for electric cars.

The opposition parties say the SNP are running out of ideas and have become tired in government. But Ms Sturgeon says she’s tied down by the UK government’s austerity programme and by the uncertainties over Brexit.  She’s taken the same line over the latest productivity figures which show Scotland failing to make much progress over the last 15 years.  Our productivity rate is 20 per cent lower than the top performing countries like Denmark.

The figures were published by the David Hume Institute which points out that government investment in Scotland is lower than in half of the 26 countries in the OECD.  We are also suffering from low business investment and low spending on research and development.  I’m not sure how anyone measures “productivity” but the point is that we are not being as efficient as we could be and our standard of living is suffering as a result.

I reported last week that we were at war with the French over scallop dredging along the Normandy coast.  Several Scottish boats were damaged in clashes between the French and British fleets. A peace deal of sorts appears to have been agreed after talks in London on Wednesday.  This offers the smaller British trawlers compensation for staying away from the scallop beds until the beginning of the official fishing season on 1st October (bigger boats of all nationalities are banned until then anyway).

But an exact figure on compensation has yet to be reached and no one quite knows if the agreement will be honoured out at sea.  Conservationists say it’s shocking that trawlers are allowed to dredge the scallop beds at any time of year and I stick to my view last week that all the fishermen are behaving like pirates.

The best news of the week is that Scotland has qualified for the World Cup finals.  We beat Albania 2-1 on Tuesday, taking our tally to seven wins out of eight in Group 2 and guaranteeing a place in Paris next summer.  I am of course talking about ladies football, and if you didn’t know that, you should look away now.