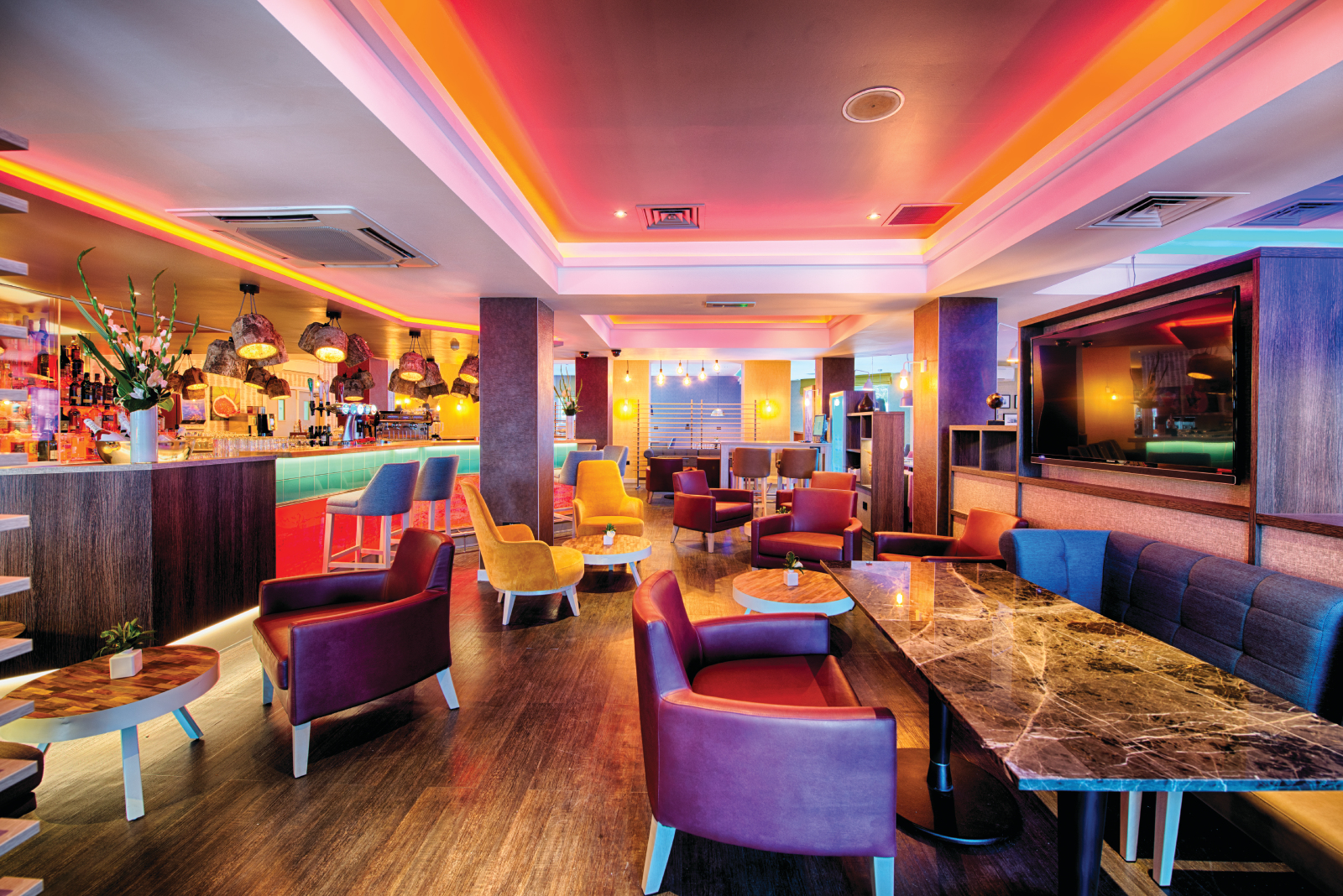 The Leonardo Royal Hotel Edinburgh Haymarket has used its landmark first anniversary to reveal fascinating behind the scenes facts which have helped to ensure its guests enjoyed staying there in the last year.

Dedicated staff at the Leonardo Royal Hotel Edinburgh Haymarket work round the clock to ensure the highest standards of service – which has resulted in some staggering statistics over the last 12 months.

Over 184,000 key cards have been issued while housekeeping staff have been equally busy, making 91,000+ beds and keeping rooms spotless.

Gillian Duthie, Cluster General Manager at the Leonardo Royal Hotel Edinburgh Haymarket, said: “It’s a thrill to welcome guests from all over the world to sample the many attractions that Edinburgh has to offer.

“However, this does mean our staff have to work incredibly hard to ensure that our hotel provides a consistently high level of service and these numbers are testament to that dedication to guests.

“It’s been a really exciting first year for the hotel and I’m looking forward to building on the great work we’ve done so far in the coming years.”

The Leonardo Royal Hotel Edinburgh Haymarket was the first premises to be opened by Leonardo Hotels in Scotland.

The Berlin-based firm, one of Europe’s fastest growing hotel groups, invested more than €7m in the complete refurbishment of the former Premier Inn on Morrison Link.

Guests now enjoy bedrooms with panoramic vistas of the iconic Edinburgh skyline and bathrooms with giant murals of sheep on the wall as well as a host of traditional, Scottish-themed furnishings.

The four-star superior hotel has 282 rooms as well as a sophisticated lobby and bar areas, created by acclaimed interior designer, Andreas Neudahm.

It benefits from a prime location, just yards from Haymarket tram and train stops, and nearby to the Edinburgh International Conference Centre as well as the world famous Princes Street.