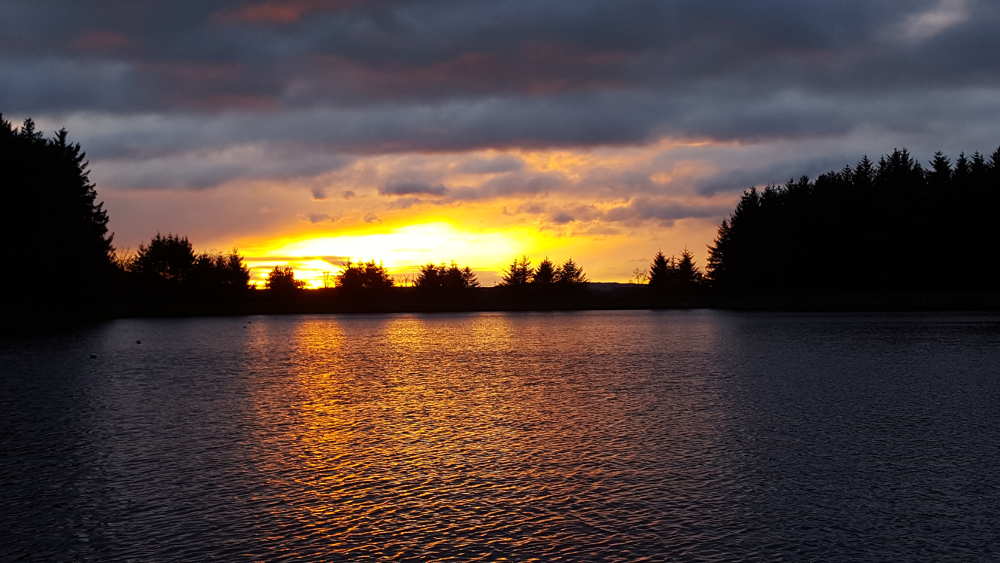 Mackerel are still in evidence in the Firth of Forth and that’s a bonus for local anglers.

Granton Pier is one hot spot but there are others including the East Lothian coastline.

Trevor Springford of the Andara II from Dunbar said mackerel had been pushed up the river by dolphins.

Jane McMinn of Braveheart Charters in North Berwick explained that the normal season is from the end of June and continues until approximately the end of September.

Jane said: “We’re not quite finished here and t season varies by weather. This season it was a late start.”

Mackerel can be caught from the shore but the best spots at North Berwick are from near the Platcock Rocks, the harbour pier end and the remains of Galloway Pier,

The fish bite on lines with multiple hooks, on spinners or feathers.

Cod are also in evidence and the area below Tantallon Castle is the best place for cod and perhaps pollok, wrasse and codling.

Jane added: “Lugworm is a good bait and you can dig your own at low tide if you are quick.

“Cut up mackerel, prawns, frozen can do, or squid will do but the best chance of catching is from a boat where the skipper knows the best areas.”

It’s been a challenging week with the wind for trout fishermen, but Karen Jack at Loganlea Trout Fishery reports that during calmer periods dry flies were working well with daddies and hoppers both attracting interest.

Fish, she said, were undoubtedly going deeper, but one boat returned 20 trout, fishing at around 16ft deep, and Mr Welsh and his boat partner released 16 fish and dropping as many on daddies in the morning but lures and snakes worked well for the anglers later.

John Mackay at Morton Fishings reports that sizeable fish are being landed on muddlers and cruncher patterns.