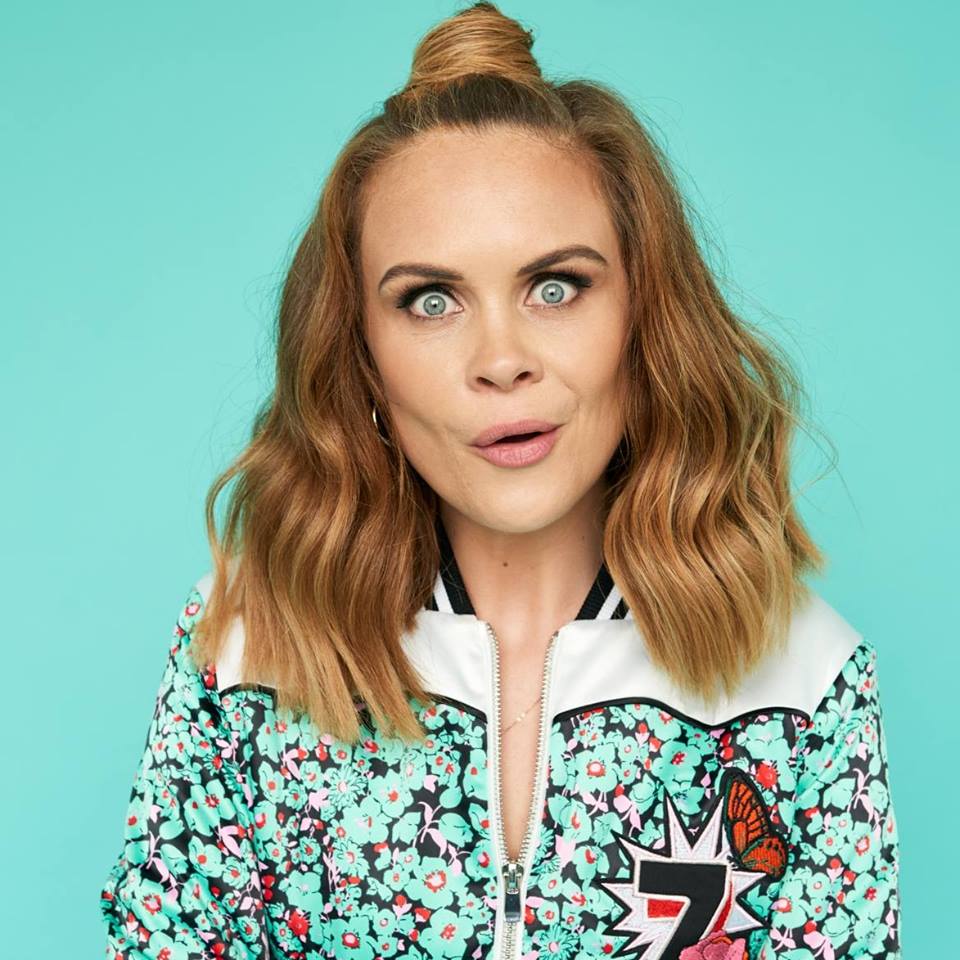 Dubliner Joanne McNally returns to the Edinburgh Fringe following her sell-out debut Bite Me in 2017 with a new show about life, dating and living with your mum in your 30s.

McNally is a natural storyteller who charms the audience with hilarious anecdotes from her time living at home as an adult. Relegated to the attic (the bedrooms are for guests) earned her the nickname “Joanne Frank” and the comic sees only one way out of her predicament – to marry a rich man. It’s not very feminist but feminism is just too expensive.

Accounts of the differing attitudes of men and women to online dating were so accurate the audience were in stitches. Men are worried you wont look as hot as your profile picture, women are worried they’ll be murdered on their date. There are wry swipes at ageing, plastic surgery, procreating and oral sex in a high energy hour of comedy that was over far too quickly.

Wine Tamer is named for McNally’s beloved white wine or “lady petrol” as she calls it. When women drink wine, we tend to divulge our deepest darkest secrets to each other and even embellish them for dramatic effect. From the merriment in the audience there were a few women about one glass of wine away from confiding their sins…

McNally’s producer was worried that without a gimmick or sob story it would be difficult to sell Wine Tamer in an overcrowded Fringe. But with a show this jam packed with hilarity you don’t need gimmicks. Book a ticket, bring your friends and laugh until you cry. You won’t regret it.