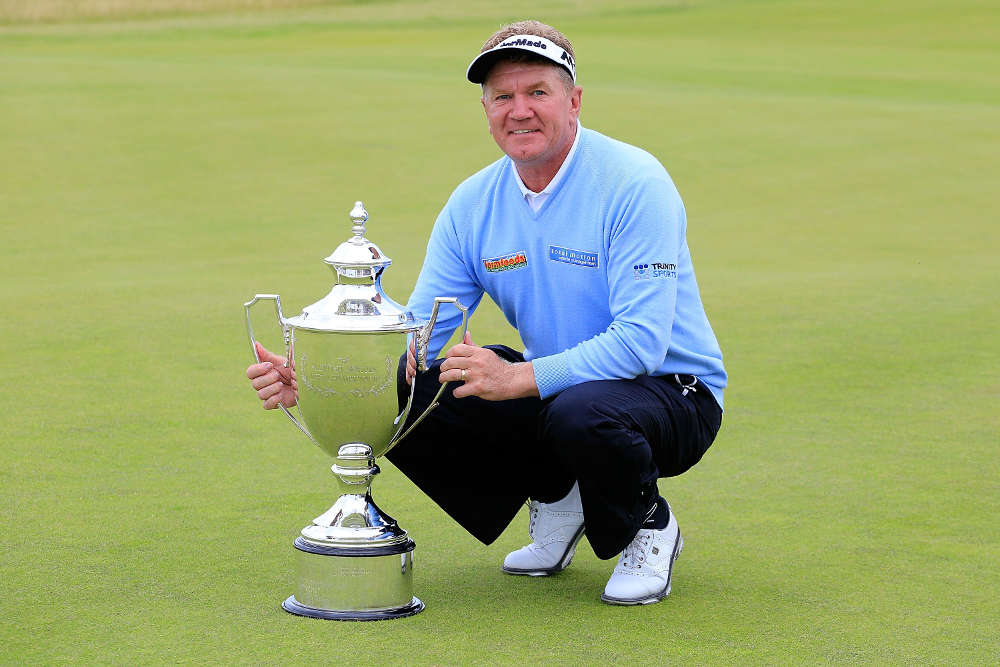 A new guide for golfers keen to test themselves against courses in East Lothian has been launched.

The World Hickory Open will be held in East Lothian later this summer.

Copies of the new guide have been distributed and an online copy of the brochure will also available on the Scotland’s Golf Coast’s website next week. Key into www.golfeastlothian.com

The area has 21 courses along 30 miles of coastline offering choice to golfers of all standards and tastes.

TV pundit Andrew Coltart, a Ryder Cup player and European Tour winner, said East Lothian was designed by Mother Nature and possessed some of the best golfing terrain in the world.