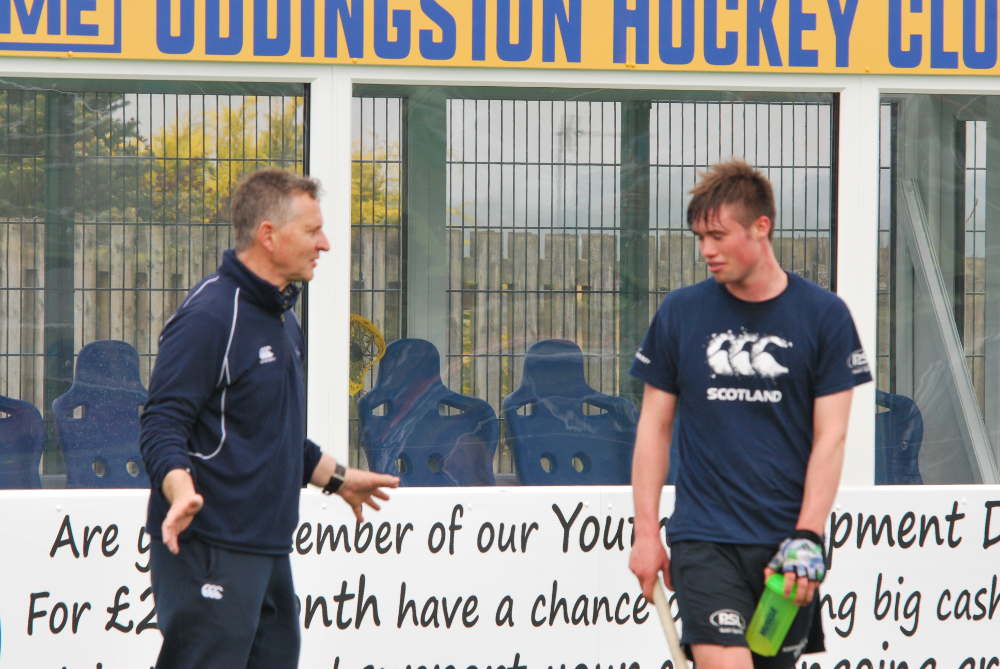 Ross Stott comes out of the international hockey wilderness to be named in the Scotland men’s squad for the Atlantic Series triple-header against the USA in Glasgow from Sunday.

The 30-year-old Dundonian, who plays in midfield for English cracks, East Grinstead, comes out of retirement.

The squad features 13 players from the Gold Coast squad that secured Scotland’s highest ever finish at a Commonwealth Games.

And Cameron Golden, Aidan McQuade and Hamish Imrie come back into the squad for the games on Sunday 8 July (noon), Monday 9 July (18.00); and Wednesday 11 July (12.00) at Glasgow’s National Hockey Centre.

A Scottish Hockey spokesman said: “It’s been an incredible year for the Blue Sticks in which they won EuroHockey Championship II, bagged their highest ever finish at a Commonwealth Games and won the NRS Sunday Post Team of the Year award as well as reaching the semi-final of World League.”