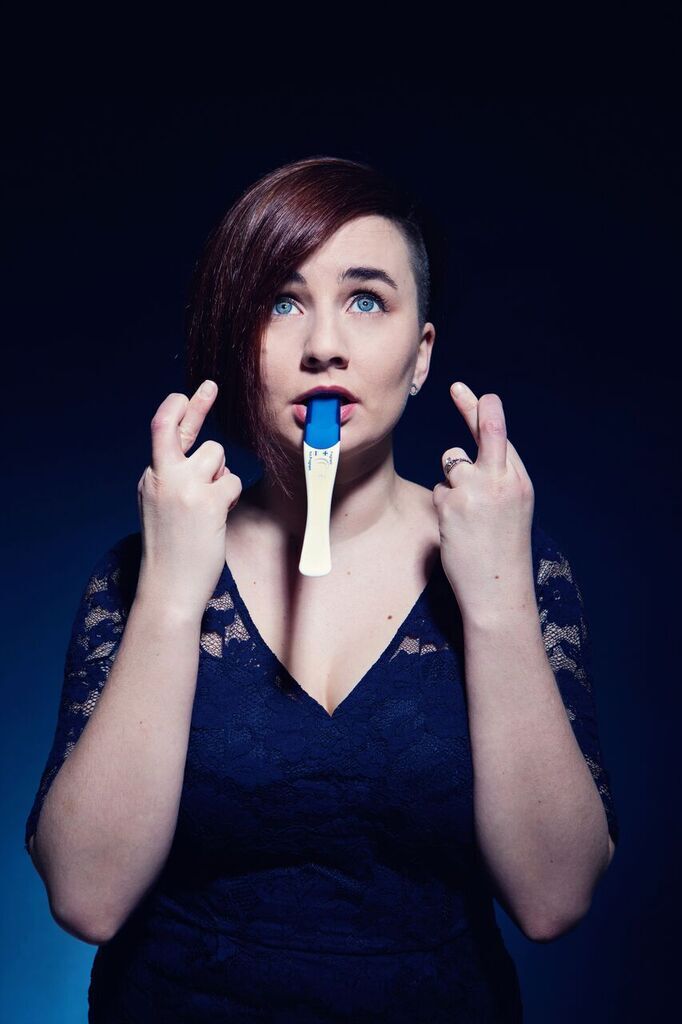 Recently, Laura has been busy hosting on BBC Radio 4 Extra’s Comedy Club, winning the UK Comedy Award and being nominated for a Chortle Award… for the third time. However, for most of 2017 Laura was trying to get through therapy, trying the patience of everyone, and trying unsuccessfully for a baby. Given all that, Laura wasn’t at the Edinburgh Fringe last year – instead she was in a tent in France with two small children and her mother looking for answers.

This year she’s back in Scotland with considerably more jokes than answers. She’s done trying now. It’s time to laugh.

Laura Lexx is an award-winning comedian and writer. She won Best MC at the 2017 UK Comedy Awards and was nominated for Best Compere in the 2016, 2017 and 2018 Chortle Comedy Awards.

As well as writing her own popular blog, Laura has had articles published by the
likes of Glamour and Standard Issue and she has also recently written a comedy drama series which has subsequently been optioned for television.