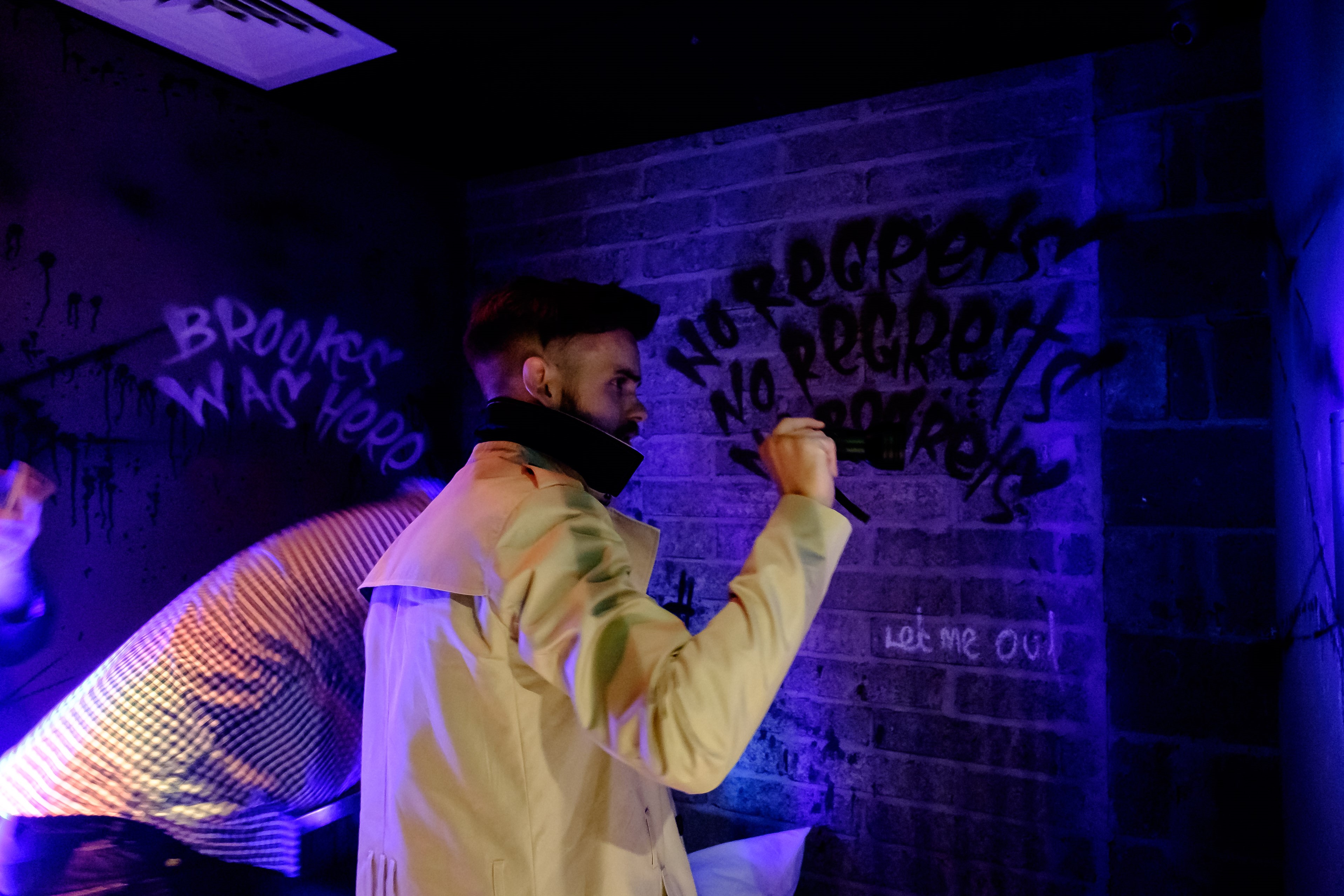 Home Culture Don’t Fear The Unknown by Escaping Reality
Share
Facebook
Twitter
Pinterest
WhatsApp
Print
Don’t Fear The Unknown By Escaping Reality
Scotland’s first mazeophobia behavioural therapy is due to take place at Escape Reality Edinburgh, after producing new research that highlights how prominent the phobia is.
Escape Reality, Edinburgh’s newest and number 1 immersive live escape room experience, will be running the seminars on Monday 30th July, aimed at helping people become desensitised to unfamiliar surroundings.
Mazeophobia, the scientific name for the fear of being lost, is caused by the emotional unsettling of being in an uncomfortable or unknown place. From the research, 24% of participants said that they get scared of being lost in unfamiliar surroundings, whilst 46% said that the feeling of being lost is unsettling.
Conversely, 11% knew that the term ‘mazeophobia’ meant the fear of being lost.
Over 46% of respondents stated that they suffer from a phobia.
Mazeophobia isn’t recognized in any medical dictionaries or psychology textbooks yet. But treatments do exist for patients, such as cognitive behavioral therapy or systematic desensitisation. The process allows patients to become exposed to situations of being lost or being uncomfortable, analysing the negative thoughts and helping see things more steadily in a ‘baby steps’ approach.
Alice Hall, Operations Manager at Escape Reality, explains: ”Mazeophobia is a common fear which appears to be more prevalent than first expected.
”People get anxious and scared in new and unfamiliar surrounding outwith their usual setting.
”Systematic desensitisation works by exposing the fearful situation to a phobia sufferer one step at a time. For instance, when people don’t like driving new places by themselves, they might drive for a short time at a place nearer to home to begin with, to get them used to the scenario a little bit first.
”That’s what we are planning at Escape Reality. These events are looking to help people who have mazeophobia – and want to overcome this – by trying out these rooms, these new surroundings, one step at a time.
”A member of staff or friend(s) can also be present, of course.”
People with mazeophobia are encouraged to always have a fully charged phone with GPS on them.
People who suffer from mazeophobia are sometimes restricted to not leaving the house without company, as well as being anxious or distressed.
The mazeophobia workshops are to be rolled out to other branches in other cities throughout the U.K pending success in Edinburgh.
The survey answers are from participants in Scotland only – with over 53% of the replies coming from people in the 24 – 34 age bracket.
A total of 54 people took part in the survey.
Escape Reality Edinburgh: https://www.escapereality.com/escape-rooms-uk/edinburgh/