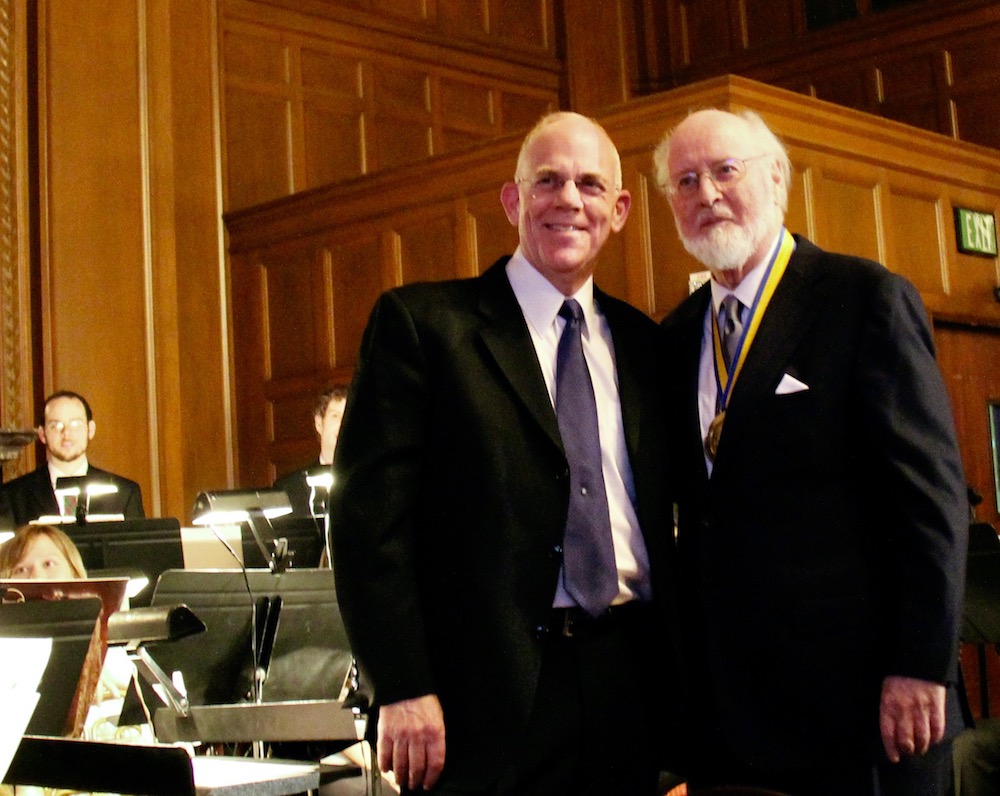 The film Solo – A Star Wars Story is still very new and the music from it will be performed live for the first time outside the US this week. The Royal Scottish National Orchestra will have the honour of performing the music for audiences at the Usher Hall on Friday 15 June 2018 at 7.30pm.

This is what is called a Rest of the World Premiere of the film theme written by John Williams for the latest Star Wars epic. The Adventures of Han will form a part of Classics at the Movies. Other music includes established classical music adopted as film scores for some of the most memorable movies of the past fifty years, including 2001, A Space Odyssey, Trainspotting, Raging Bull, Apocalypse Now, Alien and The Blues Brothers.

RSNO Director of Artistic Planning and Engagement Bill Chandler: “John Williams has been a fantastic supporter of the RSNO for many years and it is testament to this relationship that he has given his blessing for us to be the first to perform this music after him. Conductor Richard Kaufman has been instrumental in bringing this to fruition and it promises to be a real treat for those attending our concerts in Edinburgh, Glasgow and Dundee this week.”

The RSNO performs Classics at the Movies with conductor Richard Kaufman at the Usher Hall, Edinburgh on Friday 15 June (7.30pm), the Glasgow Royal Concert Hall on Saturday 16 June (7.30pm) and at the Caird Hall, Dundee on Sunday 17 June (3.00pm). For more information and to book tickets visit www.rsno.org.uk.