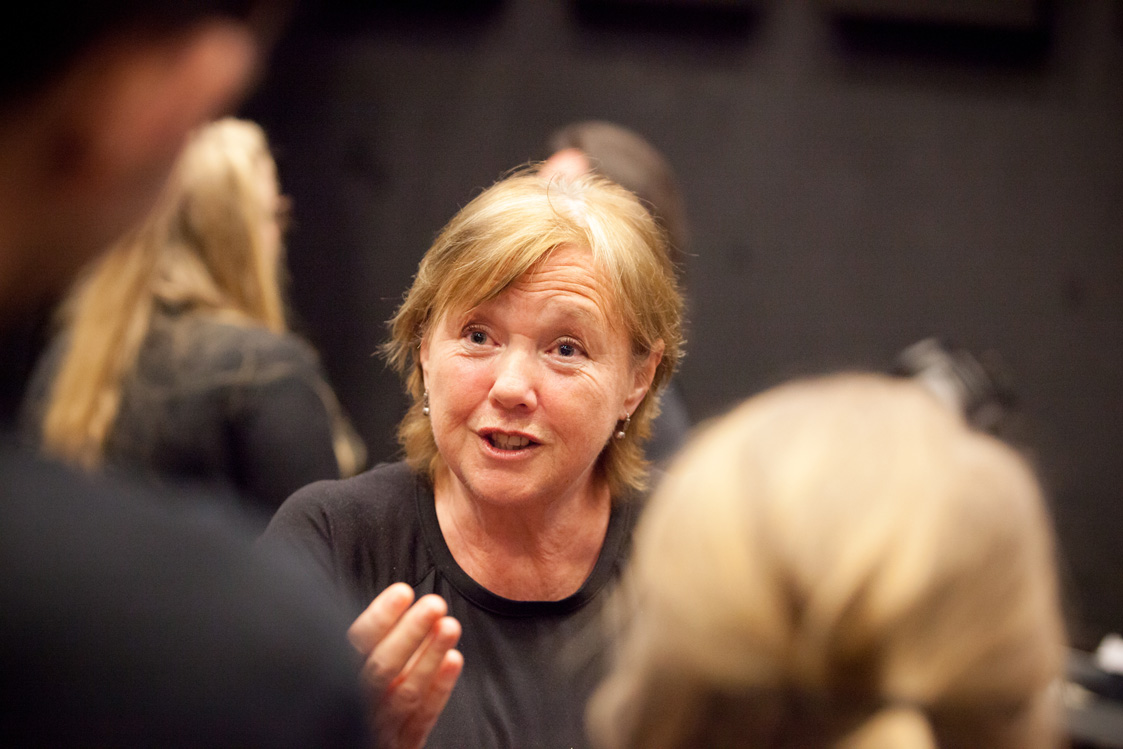 This summer Pauline Quirke, known to millions as Sharon in Birds of a Feather is coming to the Edinburgh Festival Fringe.

She has chosen Riddle’s Court which will become a theatre venue for the first time in four years, during which it has been transformed by Scottish Historic Buildings Trust. PQA Venues @Riddle’s Court will become Venue 277 and there will be a diverse theatre programme on offer alongside stand-up and live music. Their own in-house productions of Early Birds (from the writers of Birds of a Feather Maurice Gran and Laurence Marks), Our Boys directed by Jonathan Guy, Closer than Ever by Richard Maltby Jr,  The Last Five Years a musical by Jason Robert Brown and Poppets Adventure which is aimed at younger audiences.

The fabulous Riddle’s Court will become three performance studios with high-tech facilities (and we are promised comfortable seating!) There will be a gin and prosecco bar with free WiFi and phone charging stations, free live music and the venue is fully accessible. (with the biggest accessible loo we have ever seen!)

The venue is famed as the place that Stephen Fry performed in 1979 and 1980 and Dame Maggie Smith in 1953. Dame Maggie kindly sent a signed photograph of herself when she heard that the venue had been given a new lease of life. The £6 million transformation project has turned it into a building for the 21st century.

Eddie Dredge, Producer for PQA Venues, said “Riddle’s Court is a unique gem of a building, and we are delighted that following its multi million pound restoration, we can bring it back to life as one of the Fringe’s much-loved venues. Fringe-goers can enjoy an exciting programme of more than 30 shows this summer, delivered by professional companies, PQA Academies, and our own in-house production team.”