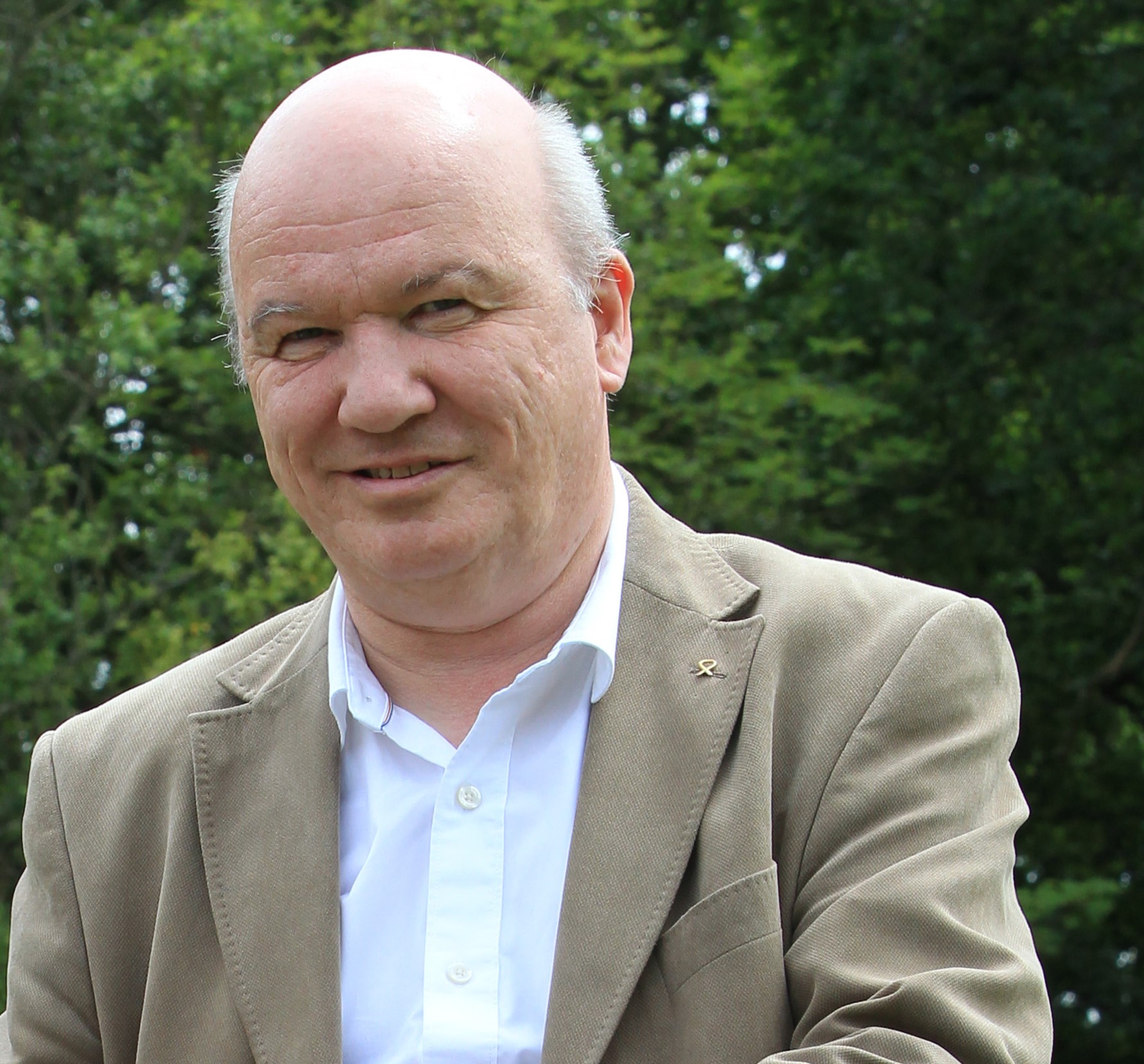 FOREIGN INVESTMENT UP 7% ACROSS SCOTLAND

SCOTLAND SECOND MOST ATTRACTIVE PART OF UK FOR INVESTORS

MSP Gordon Macdonald says that new stats from business consultancy EY have named Scotland as the second most attractive part of the UK for foreign direct investment (FDI) – after it rose 7% in the last year – proving that SNP-led Scotland is “open for business”.

The 2017 survey is the third consecutive year in which Scotland has recorded a new high for investment from abroad – with 116 projects across Scotland identified by EY compared to 108 in 2016. The report has also made clear the threat of Brexit for the Scottish and UK economies – with Paris overtaking London as the most attractive destination to invest in Europe.

“It is clear that people are attracted to invest here in our communities because of our highly skilled workforce and positive environment for businesses to work in – there is no doubt, Scotland is open for business.

“This is the third year in a row in which Scotland has recorded a new high for investment from abroad – up 7% over the year, boosting jobs and local economies across the country.

“And not only that, but Research and Development projects have increased by 70% with Scotland the best performing part of the UK – helping secure our place as
an attractive place for investors to do business.

“But the report also makes clear the threat that Brexit poses to Scotland’s economy. The only way for us to protect and develop this progress is for the Tories to end their hard Brexit obsession and to keep the UK in the single market and customs union as a
minimum to protect jobs and living standards across the country.”