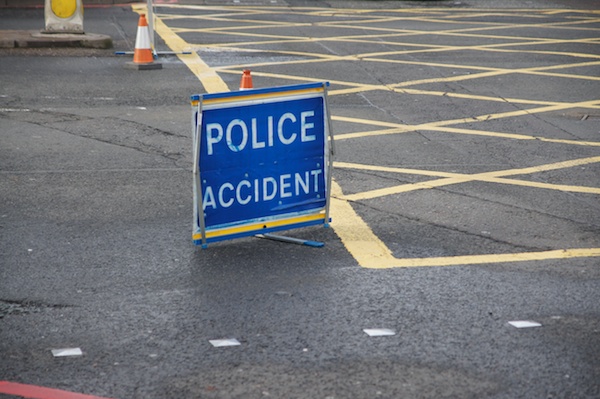 Police are appealing for witnesses following a road traffic collision on the B1377 in East Lothian which happened at Ballencrief Cottage around 4.30pm on Saturday afternoon.

The driver of a white Landrover Freelander was travelling westbound when his vehicle left the roadway and collided with the front of an adjacent building.

Passing motorists and local residents contacted emergency services and administered first aid to the 53-year-old driver. No one else was injured in the collision.

Roads Policing Officers attended along with other emergency services and the road was closed for four hours to allow for investigations to be conducted at the scene.

Officers are now appealing for witnesses and anyone with information is asked to come forward.

Constable Yvonne Smyth from Police Scotland’s Road Policing Unit said: “The driver of this car is still seriously ill in hospital and our thoughts are with his friends and family.

“I would ask anyone who saw the collision and has not yet spoken to the police, to contact us as soon as possible.”

Those with information can contact Police Scotland via 101, quoting incident number 2709 of 16th June.