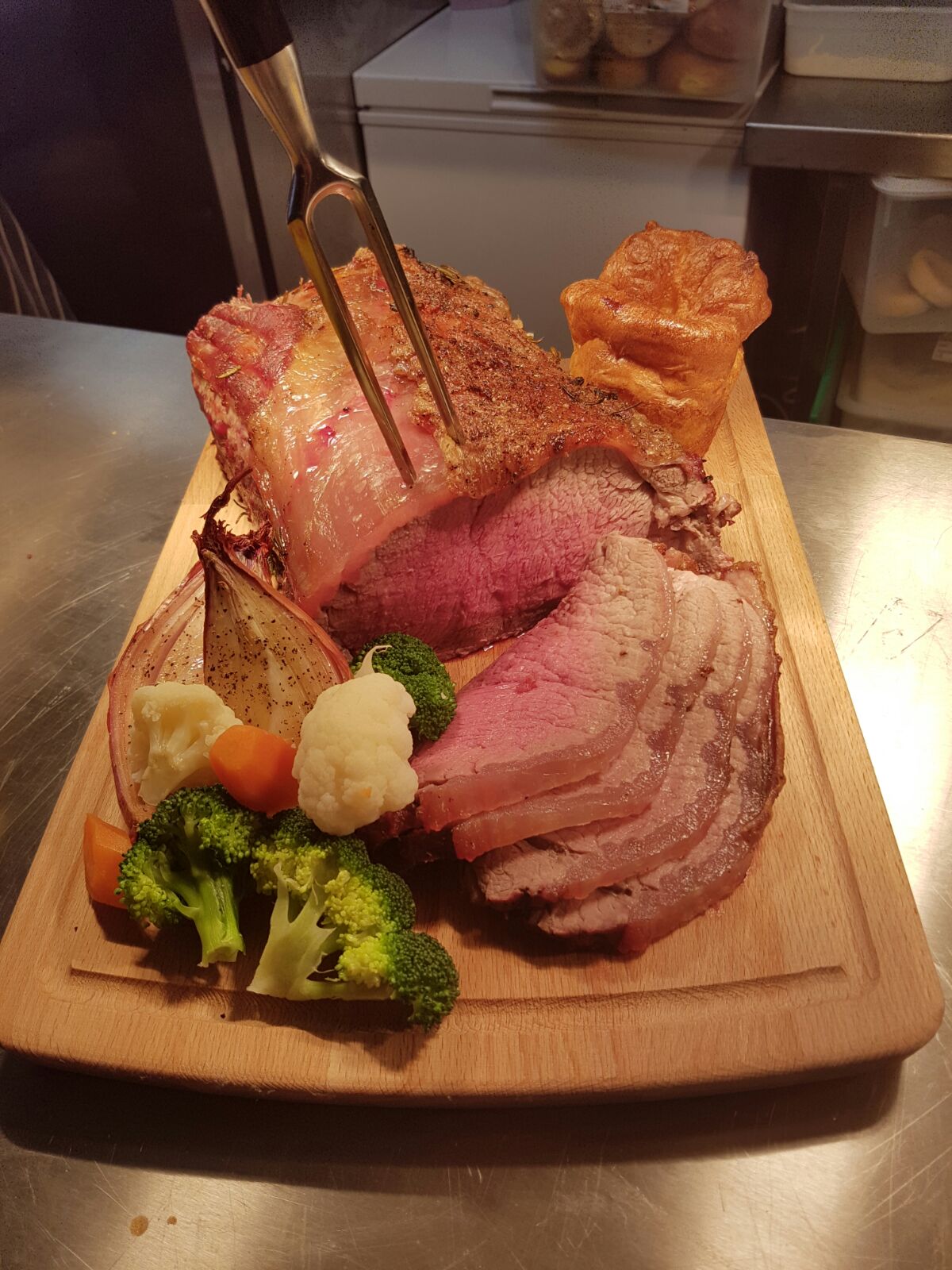 Entries and nominations are being sought for a new award which recognises the talent and dedication being shown by Scotland’s young people in the food and drink sector.

NFU Mutual and Scotland Food & Drink have created the award which is designed to bring out the inspirational stories of young people aged between 16 and 26 who own, work or study within businesses in the food and drink sector.

The winners will be announced during Scottish Food and Drink Fortnight in September as part of the Year of Young People celebrations.

Brian Lochhead, sales development consultant with NFU Mutual, said: “As I travel throughout Scotland I frequently see how integral young people are to Scotland’s food and drink sector.

“Whether it be in primary production, utilising their skills to develop modern and appealing graphics and packaging or serving some of Scotland’s iconic products in our fantastic restaurants, young people thoroughly deserve a recognised place in our country’s food and drink story.”

James Withers, chief executive of Scotland Food & Drink, said: “With this being the Year of Young People, I was incredibly keen that we afforded young people even greater recognition by working with NFU Mutual to seek out the most inspiring young foodies in Scotland.

“Scottish Food & Drink Fortnight this year will be a celebration not only of Scotland’s wonderful produce and outstanding producers but also of those people under the age of 26 who are helping to secure an exciting future for the food and drink industry in Scotland.”

Any individual between the ages of 16 and 26 who owns, works, or studies within a food and drink related business, organisation or institution can be nominated or enter on their own behalf.

The winner will receive £500, with the second and third place finalists receiving £300 and £200 respectively.