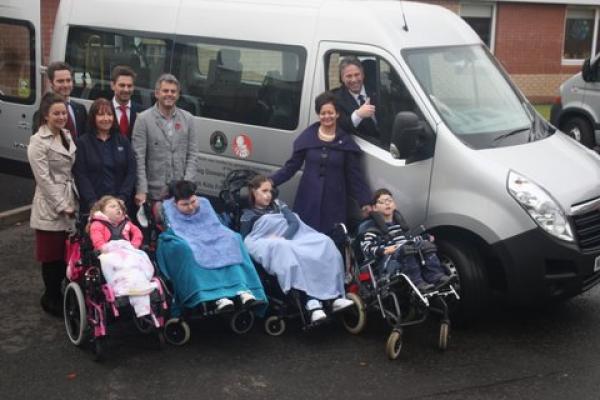 Rangers new signing Scott Arfield hopes to continue to honour the memory of his friend Craig Gowans by wearing his number 37 shirt at Ibrox.

In 2005 Craig died after poles he was carrying came into contact with overhead wires at Falkirk’s Little Kerse training ground in Grangemouth.

Arfield was a team mate of Craig at the time and last season he wore the number 37 jersey in the Premiership with high-flying Burnley.

Now he is hoping to carry on the tribute at Ibrox.

The midfielder said: “I spoke to Craig’s family, his siblings and his mum and dad. They were ecstatic that I still want to take that on.

“It is something that means a lot to me and my family. If it gets rubber-stamped, I will be buzzing to wear it.

“I feel as if when I wear it there is a sentimental factor that kind of gives you a peace of mind. You feel as if your mate is looking down and you are carrying on things not just for you, but also Craig’s legacy as well as his family. Squad numbers mean a lot to certain players and some don’t to others. Certainly, that one means a lot to me.

“It was Craig’s squad number when we came through and broke into the first team. I was 31 and he was 37. At the time, that got retired by Falkirk. I couldn’t do it at Huddersfield but when I went to Burnley, I thought: ‘This is the time’.”

“Thankfully, we got to a level in the Premier League. That league is shown everywhere across the globe so that number got a prominent position around the world. Everyone knows why I wore it.”

Craig’s father John told the Edinburgh Reporter: ” Scott has been wearing the number 37 jersey since he signed for Burnley. He also has Craig’s name and number on his boots. It’s a lovely touch. He got in touch with the family last week to ask for our blessing to wear the jersey at Rangers and of course we gave it.”

A memorial fund in memory of Craig has raised in the region of £200,000, the majority of which has gone to the Sick Kids Friends Foundation charity. The photo above shows a Craig’s family handing over the keys to a specially adated minibus for the use by children of Calareidh in Bingham)

Regular events are staged to raise funds for this worthwhile charity and three years ago, numerous players broke the Guinness World Record for playing the longest ever 11-a-side football match at Ainslie Park in memory of Craig.

Tomorrow (Thursday 17 May) Hutchison Vale will face Spartans (Under 17s) in the final of the Craig Gowans Memorial Cup final at Ainslie Park, kick off 7.45pm.