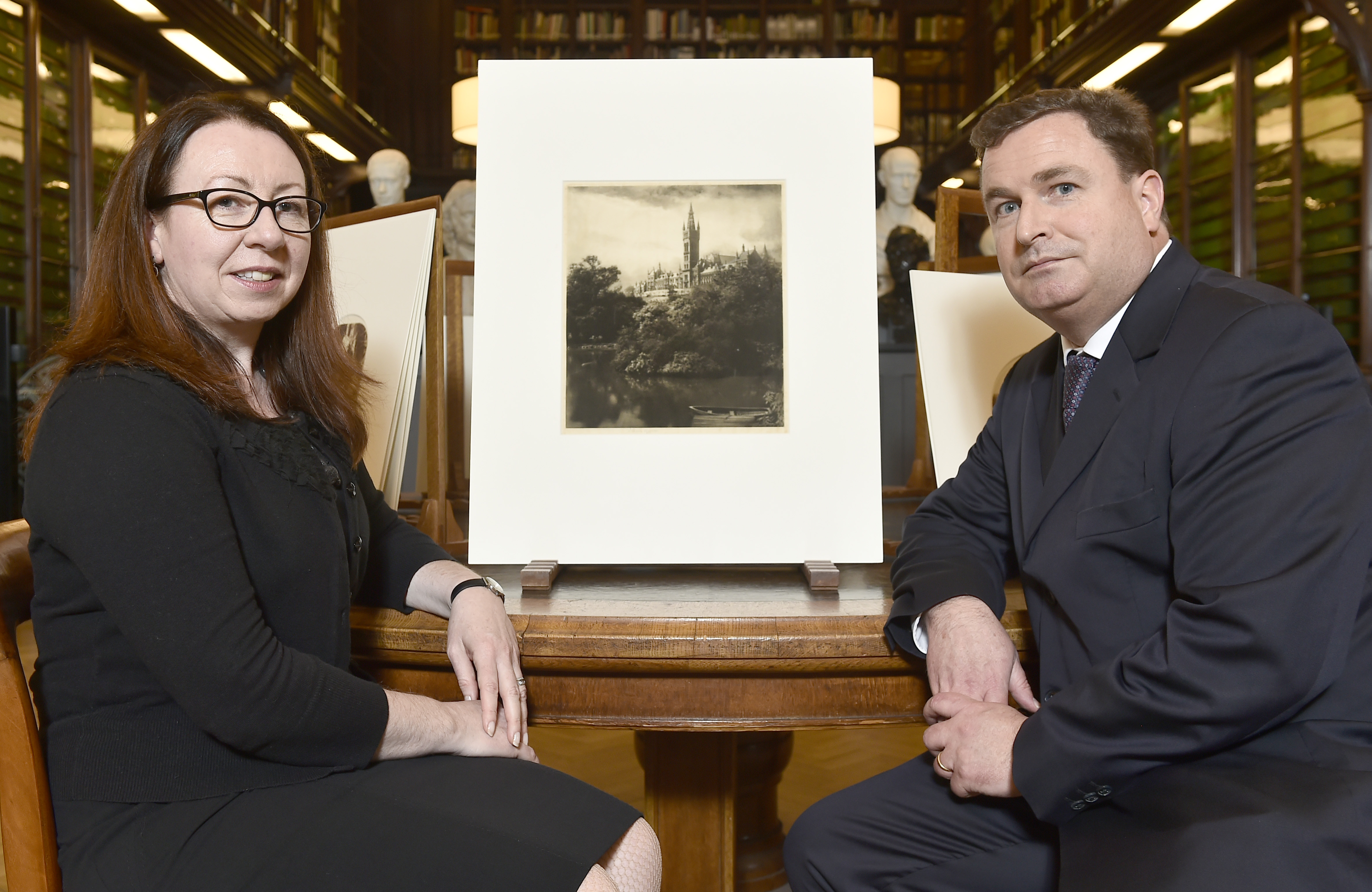 In a special joint project between National Galleries of Scotland and the National Library of Scotland a new collection of historic photographs has gone on public display.

The collection of more than 14,000 images dates from 1840 to 1940, and has been acquired with support from The Scottish Government, the Heritage Lottery Fund and Art Fund.

There are many different subjects in the photographs such as family portraits, street scenes and sport. Until now this was the last great collections of Scottish photography in private hands.

Put together by photography enthusiast Murray MacKinnon, who established a successful chain of film-processing stores in the 1980s, starting from his pharmacy in Dyce, near Aberdeen, the photos will be displayed first in Edinburgh and then around the country.

He said: “The collection covers the day-to-day lives of Scottish people both rich and poor, the work they carried out including fishing and farming, in order to survive, and their social life including sport and leisure. These were turbulent times what with industrialisation, shipbuilding, new forms of transport, the social upheaval caused by the First World War in Europe and the Boer War in South Africa. The discovery of penicillin and radiography heralded the development of medicine and the pharmaceutical industry in Scotland.

“I would like to thank all the people involved in acquiring this collection for the Scottish nation, and for their great efforts in making this acquisition possible.”

Portraits of Scottish regiments from the Crimean War by Roger Fenton (1819-1869).

A series of albums and prints depicting life in the main towns and cities from the late 1800s and early 1900s.

Studies of farming and fishing communities in remote villages and hamlets.

Culture Secretary Fiona Hyslop welcomed the public acquisition. She said “The MacKinnon collection is one of the most remarkable collections of Scottish photography and an invaluable resource for researchers, students and the wider public. I am delighted that £300,000 of Scottish Government funding has supported the acquisition, curation, touring and digitisation of this collection, preventing it from being broken up or sold overseas.

“Our rich cultural and artistic heritage plays an intrinsic part in boosting our economy and tackling inequalities. I commend the National Galleries of Scotland and National Library of Scotland for their achievement in ensuring that this unique collection can now be enjoyed by the people of Scotland, enabling the public to learn more about our fascinating early photography tradition.”

National Librarian, Dr John Scally said: “Scotland has a unique relationship with photography which dates back to the work of the early pioneers such as Hill and Adamson. This acquisition is akin to buying Scotland’s photographic album of 14,000 pictures and bringing it home, and together with the National Galleries of Scotland, we were determined to make that happen. I am confident that every Scot will feel a connection with these wonderful photographs and we look forward to sharing them with the public over the coming months.”

National Galleries of Scotland, Director General Sir John Leighton, said: “This collection superbly demonstrates the important role Scotland had in shaping the history of photography. Our ability to tell this story is greatly enriched by this acquisition, and we look forward to the exciting partnership with the National Library of Scotland in making these artworks accessible to all.”

The entire collection will also be digitised over the next three years and made available online.