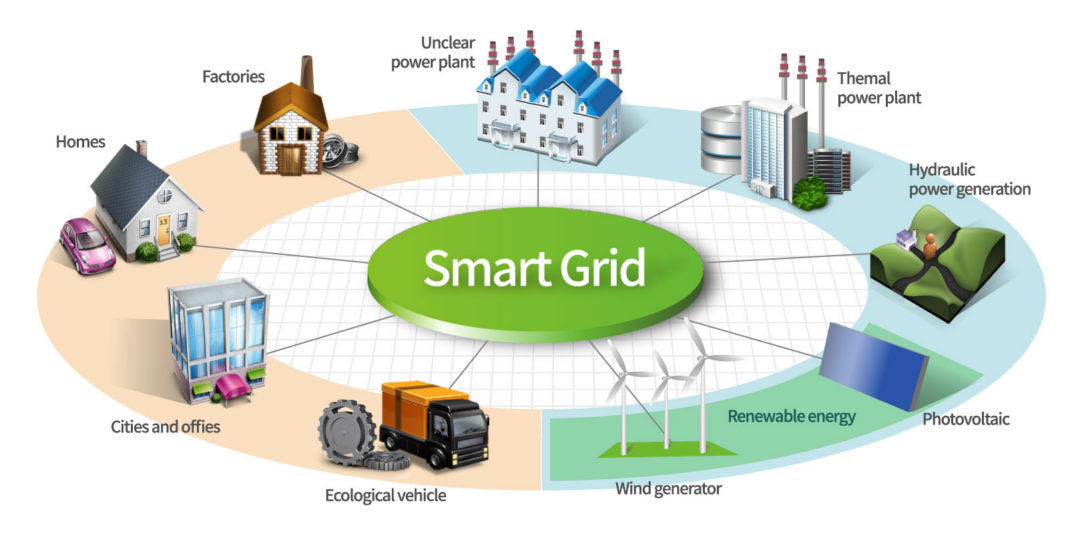 – “Scotland has the potential to become the all-out market leader in the Smart Grid technology race, selling Smart Grid to the developing world in a $500 billion market.” Hugh Smeaton This is the message from Hugh Smeaton, a retired engineering entrepreneur from Dalgety Bay in Fife who is to fund the worldwide patent to his innovative smart grid system which could dramatically reduce the percentage of network losses in the developing world’s low voltage networks, thus reducing global carbon omissions to comply with The Paris Agreement on Climate Change.

The system could also create employment for Scots at home and abroad by effectively entering and successfully competing in the $500 billion worldwide market created in December 2015 by the Paris Agreement. This keynote Agreement on Climate Change in December 2015, (ratified worldwide in December 2016), voted to reduce Avoidable Carbon Emissions from the power stations of the developing world.

At the moment the Smart Meters specified by DECC (the Department of Energy & Climate Change, the Department tasked with coming up with Smart Meter in the UK), cannot compete in this market, as they do not produce the necessary information. The UK does not, and cannot, currently comply with the Paris Agreement. The failure to adopt a PLC system also goes against the Coalition Government’s pledge in 2010 “We will Establish a Smart Grid”.

The continuing use of the current “rogue” Smart Meters is contaminating the networks, in Smeaton’s view, as well as costing Scotland prestige, investment, and jobs.  Once installed in a “virgin” network, they must be removed before Smart Grid can be established.

Best known for establishing leading engineering firm Fortronics in Dalgety Bay in Fife in 1969, Smeaton has enjoyed a fifty year career during which time he has been responsible for many thousands of man hours in the engineering industry in Fife.

His patent is primarily based upon the PLC (Power Line Carrier) communications, a version of which was first developed by Fortronics off shoot firm, Linburg, in 1996 but has been embargoed in the UK due to wayleave agreements.

Now in his retirement, Smeaton would like to see Scotland benefit from his invention in the form of jobs, as the potential is there to enter the worldwide $500 billion marketplace.

“Avoidable Network Losses are largely created by Electricity Theft in the developing world and run at 30%, compared to 8% in the UK,” said Smeaton, who is currently compiling a Report to the Parliamentary Ombudsman on the UK’s failure to adopt a PLC system and comply with the 2015 U.N. Paris Agreement.

Smeaton also points out that there is currently no watchdog body keeping an eye on the smart meter issue in the UK. “From the moment that the UK abandoned a PLC system due to the wayleave argument which simply does not add up, any watchdog bodies were removed, along with the removal from their posts of several figures who had either asked questions or raised objections.”

He is now appealing to the Scottish Government to fund a Smart Grid demonstration at the Cumbernauld based Power Networks Demonstration Centre.  This would show his PLC system in action, along with others, to generate healthy debate on, and greater awareness of, the smart meter issue.

David Rutherford, CEO of Power Networks Demonstration Centre in Cumbernauld, said: “We like to remain impartial in the market but would be willing to demonstrate the PLC smart meter system if told to do so by the Scottish Government, along with any other systems which can then be independently assessed and evaluated.” 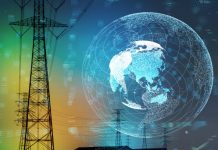