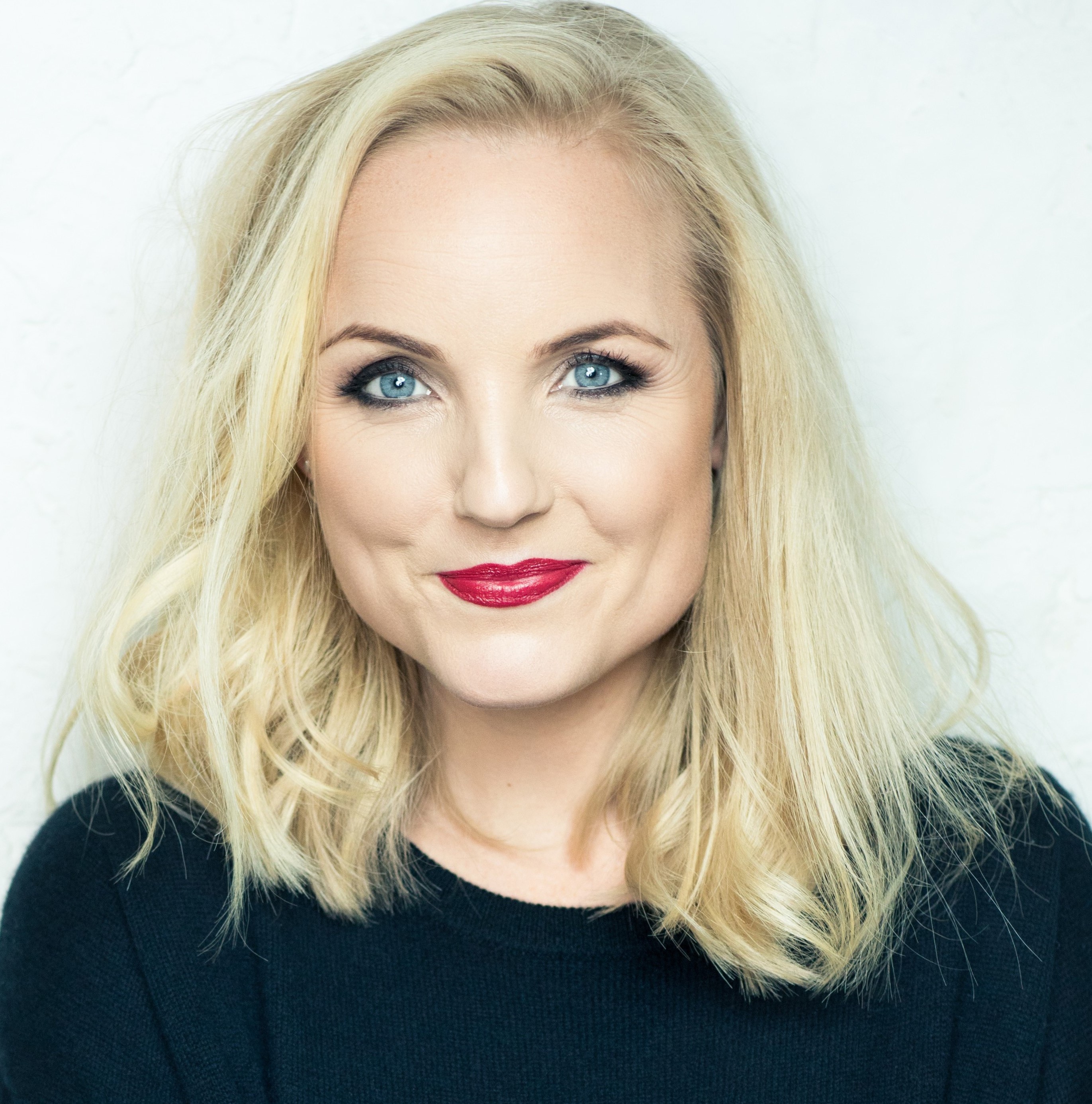 First Lady of West End musicals Kerry Ellis is embarking on a UK tour to celebrate 20 years since her West End debut.

On 2 June she will appear at The Queen’s Hall, her only Scottish venue, and will  perform songs from Bond to Bacharach, hits from some of today’s greatest musicals, and telling stories from her career to date.

Kerry has starred in smash hit shows such as We Will Rock You and Miss Saigon. She was also the first British Elphaba in both the West End and Broadway productions of Wicked. Her many other leading role credits include Nancy in Oliver! and Grizabella in Cats at the London Palladium, Eliza Doolittle in My Fair Lady, and Fantine in Les Miserables. She has released several Top 40 albums, has recently released her latest hit album Golden Days with Brian May on Sony Music, and is in huge demand around the world for her concert work.