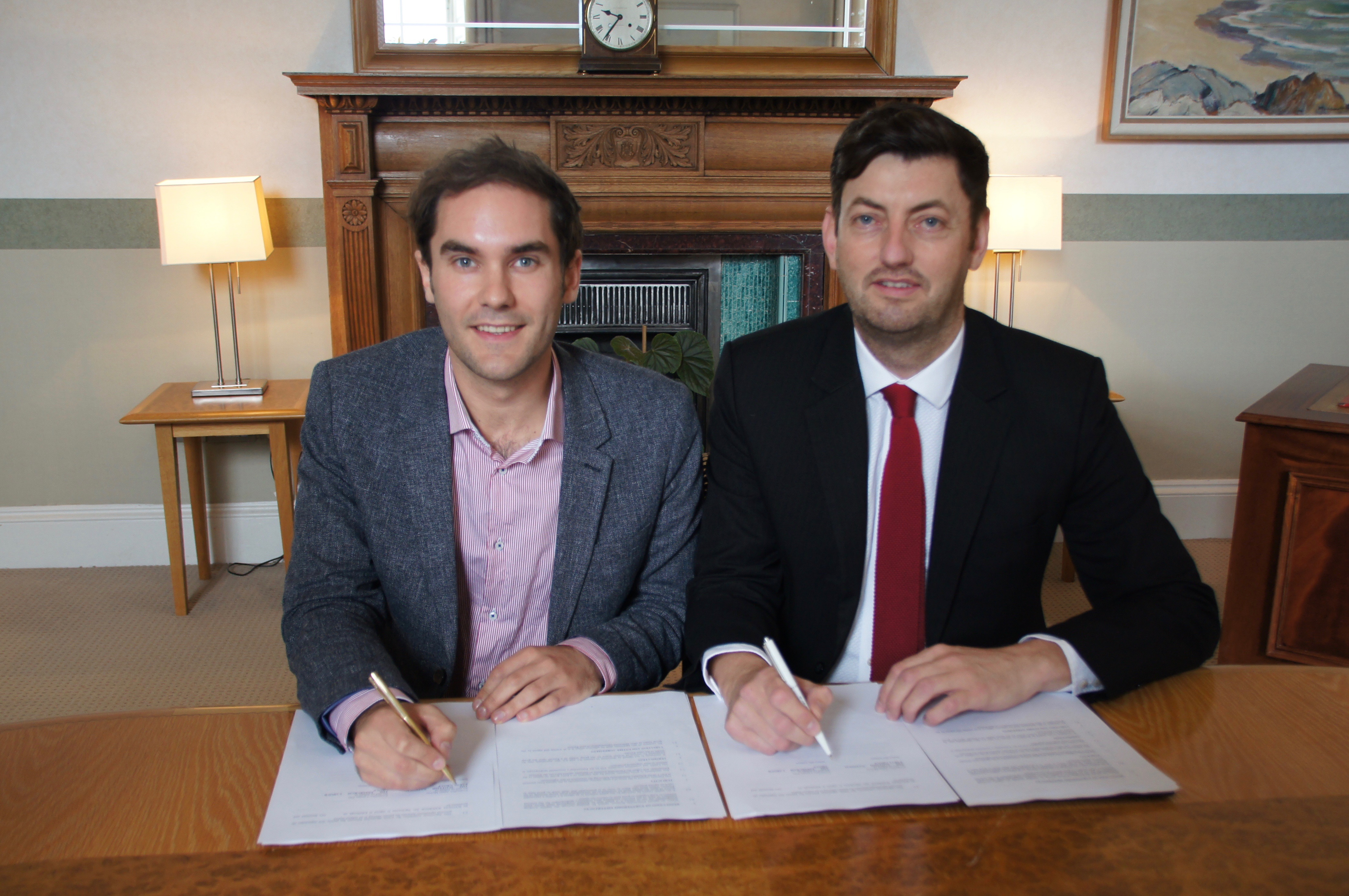 The City of Edinburgh Council has announced today that it welcomes new research on Transient Visitor Levy (TVL) or tourist tax, and that it will be taking further steps to persuade Holyrood to allow the council to impose such a charge.

Leaders across all 32 Scottish Local Authorities are today expected to agree and launch a campaign to secure the legal power for local government to implement a levy. The council says it signals increasing support across the political spectrum for the principle of local discretion to propose and implement a TVL.

The findings in the latest research by the council shows that a charge of £1 a night per visitor could result in an extra £11 million a year in income. It is possible that up to £29 million could be raised depending on the way it is imposed.

One of the key points raised is that it is not all about price when it comes to choosing a hotel or a city to visit. While the charging mechanism has yet to be ironed out, it is clear that a percentage charge would not adversely affect budget travellers.

The council has campaigned for such a tax for a while and now it will be debated by the council at their meeting next Thursday. They want to then have further discussions with hotels and accommodation providers so that they can form up a proposal to take to The Scottish Government later this year. This business case will also incorporate the findings of a proposed piece of research in July and august this year that the council will run in partnership with Marketing Edinburgh.

The income from such a charge would be used to retain free or reduced fees at all of the city’s cultural outlets such as Edinburgh Museums or the City Art Gallery. Until recently some attractions were closed a couple of days a week to reduce overheads.

The research document is lengthy but it mentions that AirBnB travellers and those who stay in guesthouses should also be subject to such a tax which is how it is dealt with in Rome and Paris. In Antwerp the revenue is used to clean streets, offer information services and maintain museums, while also renewing the town and improving mobility and safety.

Council leader, Adam McVey, said: “First of all, it is important to point out that this would not be a tax on business; rather a small contribution by tourists towards the services they use during their stay with us. Edinburgh welcomes millions of visitors each year who bring investment, diversity and energy to our city but they also bring a cost in terms of the impact on our core services.

“This research demonstrates that not only is a TVL unlikely to adversely affect Edinburgh’s hotel industry, but that handled correctly, it can help to secure the ongoing sustainability and health of tourism in the city.

“I understand that there are those who remain to be convinced but I can assure them that this is only the beginning of a considered, thoughtful and professional engagement with our partners across the tourist and hotel industry, the people of Edinburgh and the tourists who would ultimately pay the levy.”

Deputy leader, Cammy Day, added: “Clearly, in order to sustain the most successful hospitality sector per head in the world, we need to continue to invest in the areas that make the city a success story – and we know from previous engagement work that the principle of a TVL enjoys broad support amongst residents and the cultural community as a means of contributing to this.

“We will publish further details of our proposals in the coming weeks and I would encourage everyone with an interest in this to take the opportunity to consider the information we are presenting and to have a voice in the debate.”

John Donnelly, Chief Executive, Marketing Edinburgh, said: “We need to find a solution that balances Edinburgh’s growing tourism demand against our shrinking public budgets. Transient Visitor Levies are used widely throughout the world and to great effect, raising significant amounts of money. These funds are then able to be reinvested into public services, to the benefit of both residents and visitors.

“If it works for Paris, Amsterdam and Rome, then why not Edinburgh? The amount contributed per visitor is tiny – it would have no impact upon our increasing visitor appeal. Indeed, I’m unaware of evidence that would indicate anything other than a positive effect on the city.

“Over the coming weeks and months, it is important for us to learn from others, to come together and to explore the best possible case for TVL.”