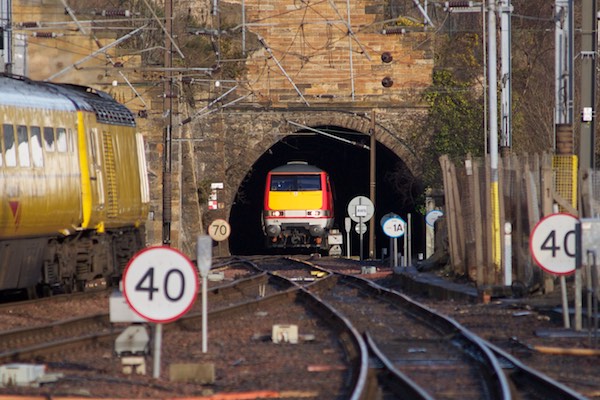 A police investigation is underway after a 30-year-old woman was sexually assaulted on the 6.30pm Newcastle to Edinburgh Waverley service operated by Virgin East Coast on Thursday 19 April.

The woman was unable to find a seat on the train and stood next to a group of men who she had been chatting to at Newcastle station before boarding. During the journey one of the men sexually assaulted her.

In response the woman slapped him and the man retaliated by punching her on the jaw.

A British Transport Police spokesman said: “Detectives are keen to speak with anyone who was on board this train and may have seen what happened.

“Any piece of information, no matter how small, could prove vital to the investigation.”