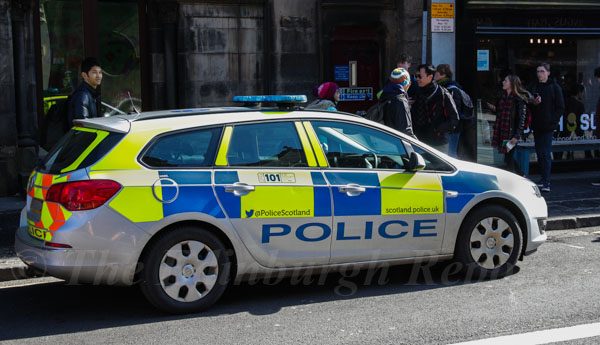 Police are appealing for information after two cars were stolen in a housebreaking in Linlithgow.

Offenders broke into the property on Grange Knowe at around 2am this morning and stole car keys which were used to then steal two vehicles – a white Audi S4 Quattro and a red Ford Fiesta.

Police were quickly alerted to the theft and the vehicles were seen in Edinburgh and East Lothian a short time later but made off from officers.

PC Craig Leckie of the Community Investigation Unit at West Calder Police Station said: “This was extremely distressing for the occupants who awoke in the night to discover their home had been broken into and their vehicles had been stolen.

“The cars were seen driving dangerously and at speed a considerable distance away only 30 minutes later – the Audi, registration KJ17HWU at Cameron Toll in Edinburgh, and the Fiesta, registration SN16XVD at the Newcraighall roundabout on the A1.

“This is reckless behaviour which has put other road users at risk and we need to apprehend those responsible as soon as possible, so I would urge anyone who has seen these vehicles or knows where they are to contact police immediately.

“Likewise, anyone who may have seen or heard anything suspicious in Linlithgow in the early hours should also call the Community Investigation Unit on 101 quoting reference 187 of Wednesday 18th April, or Crimestoppers anonymously on 0800 555 111.”