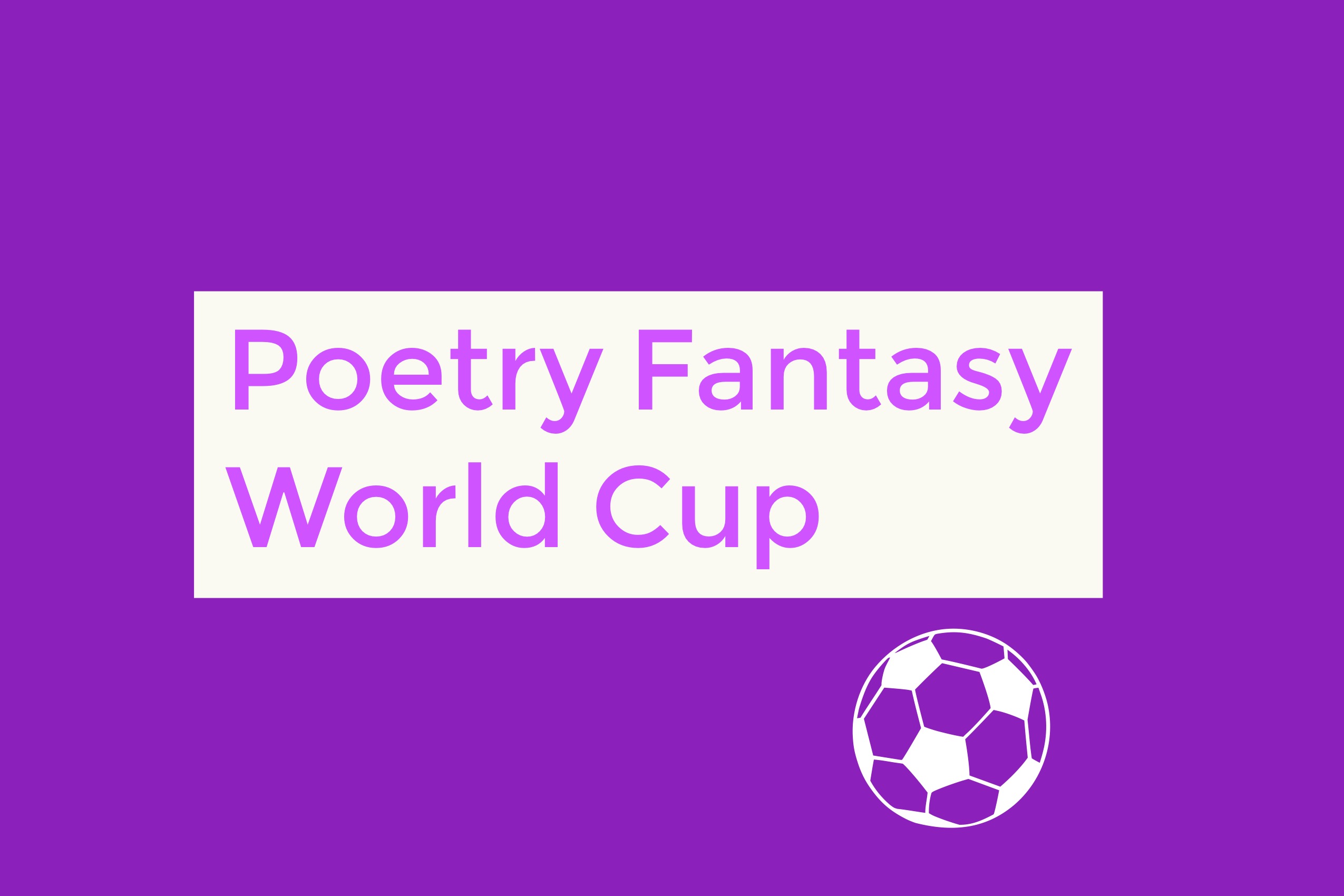 The FIFA World Cup takes place in June and July this year. The tournament brings people from across the globe together to enjoy the skills of the players and the excitement of the competition. There will be established stars like Ronaldo and Messi and lesser known players whose names will soon be on the lips of every fan. The football World Cup is exciting, dramatic, controversial, emotional, and entertaining. Poetry has these qualities too. However, while the football World Cup is accessible to people of all ages and all places, international poetry can be seen as difficult, academic and inaccessible.

Our ‘Poetry Fantasy World Cup’ provides a way for schools, reading groups and communities to make international poetry more accessible by making their own light-hearted links to the football World Cup.

Here’s how it works.

There are 32 countries competing in the FIFA football World Cup from five different confederations:

To pick the 11 players for their Poetry Fantasy World Cup team, schools, reading and community groups should:

• Choose one poet from the host nation for the football World Cup. This year it’s Russia.

• Choose two poets from two different countries from each of the five confederations e.g. poets from Iran and Japan from AFC and Argentina and Brazil from CONMEBOL. This provides the other 10 players for the team. It also ensures that each team has representatives from across the world.

Selecting Poetry Fantasy World Cup teams in this way opens up the riches of international poetry. It encourages readers of all ages to explore different cultural traditions and discover our common emotions, experiences and humanity. To demonstrate this, here’s a sample team. Like the football World Cup, it combines established stars with lesser known players. There are links to all the poetry in English translation.

Russia. The host nation has a host of poetic heroes from Pushkin to Pasternak. Chief among them is Anna Akhmatova and the bleak, tragic beauty of her most famous poem Requiem.

Japan. A tanka is a short five-line poem and a key part of Japan’s poetic traditions. Here’s a poignant one from Lady Horikawa written in the twelfth century.
http://www.sacred-texts.com/shi/hvj/hvj081.html

Iran. Iran has an astonishing wealth of poets including the world famous names of Rumi, Hafez and Omar Khayyam.

There’s no shortage of recent talent either and one of the most astonishing is Simin Behbahani. Behbahani was known as “The Lionness of Iran” and her Ancient Eve proves it. A taboo-breaking roar for love in old age: “Adam! Come see the spectacle./Leave behind your denial and conceits/and watch as the Eve of eighty/rivals the twenty-year-old she.”

Egypt. The poetry of Classical Greece and Rome is world renowned but that of Ancient Egypt is little known outside specialist circles or pyramids. The Poetry Fantasy World Cup provides an opportunity to raise awareness of Egypt’s oldest poetic traditions. This includes a fascinating Anonymous Harper’s Song from the burial chamber of Neferhotep: “Think of your joys/until that day has come of landing/at the land that loves silence.”

Nigeria. Ijeoma Umebinyuo describes her intended audience as people who do not see themselves represented often in literature and Immigrants: First Generation celebrates those who can go unnoticed in society: “Here’s to the security guards who maybe had a degree in another land. Here’s to the manicurist who had to leave her family to come here, painting the nails, scrubbing the feet of strangers.”

Mexico. Octavio Paz is Mexico’s premier league, Nobel Prize winning poet. Wind, Water, Stone is a superb meditation on transformation from the instant rush of wind scattering water to the slow excavation of water hollowing stone. These transformations change the very nature of the thing itself.

Costa Rica. Luis Chaves is the perfect player for the Poetry Fantasy World Cup. He has written a book about the 2010 World Cup and says “I like the aesthetics of sports. I don’t see a difference between a great poem and a great play in a soccer game.” Chaves’ poem Moving has some virtuoso images. Anyone who has ever waited on a removal van can appreciate the phrase “A house reduced to cardboard boxes.”

Argentina. Dazzling, unpredictable, enigmatic. Jorge Luis Borges is the poetic equivalent of Lionel Messi and Things That Might Have Been is erudite, ironic and regretful.

Brazil. Brazil is famous for setting styles and Ana Cristina Cesar was one of a number of avant-garde Brazilian poets who explored new directions for the country’s artists. Behind the Eyes of Serious Girls blazes across the page like the jet plane that the poet imagines becoming.

Poland. A controversial choice. Guillaume Apollinaire was born in Italy and wrote his most famous poems in French. Italy sensationally failed to qualify for the football World Cup and Apollinaire wasn’t a French citizen. However Apollinaire’s mother was Polish giving him a route into the side. Apollinaire’s The Little Car is a brilliant, evocative portrayal of the early days of the First World War.

Germany. Germany is always a strong bet to win the football world cup and their poetic team is equally formidable. Among their legendary players is Johann Wolfgang von Goethe. Goethe’s Erl-King is one of the spookiest poems ever written – a night ride into terror.

The Tactics
The internet makes it easy to explore international poetry in English translation and the original languages.

Let us know how you get on! 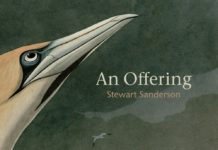 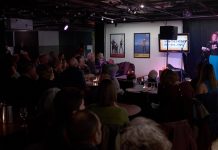 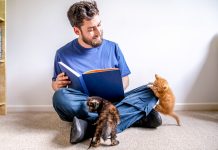 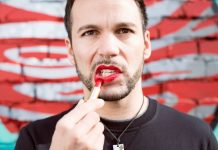