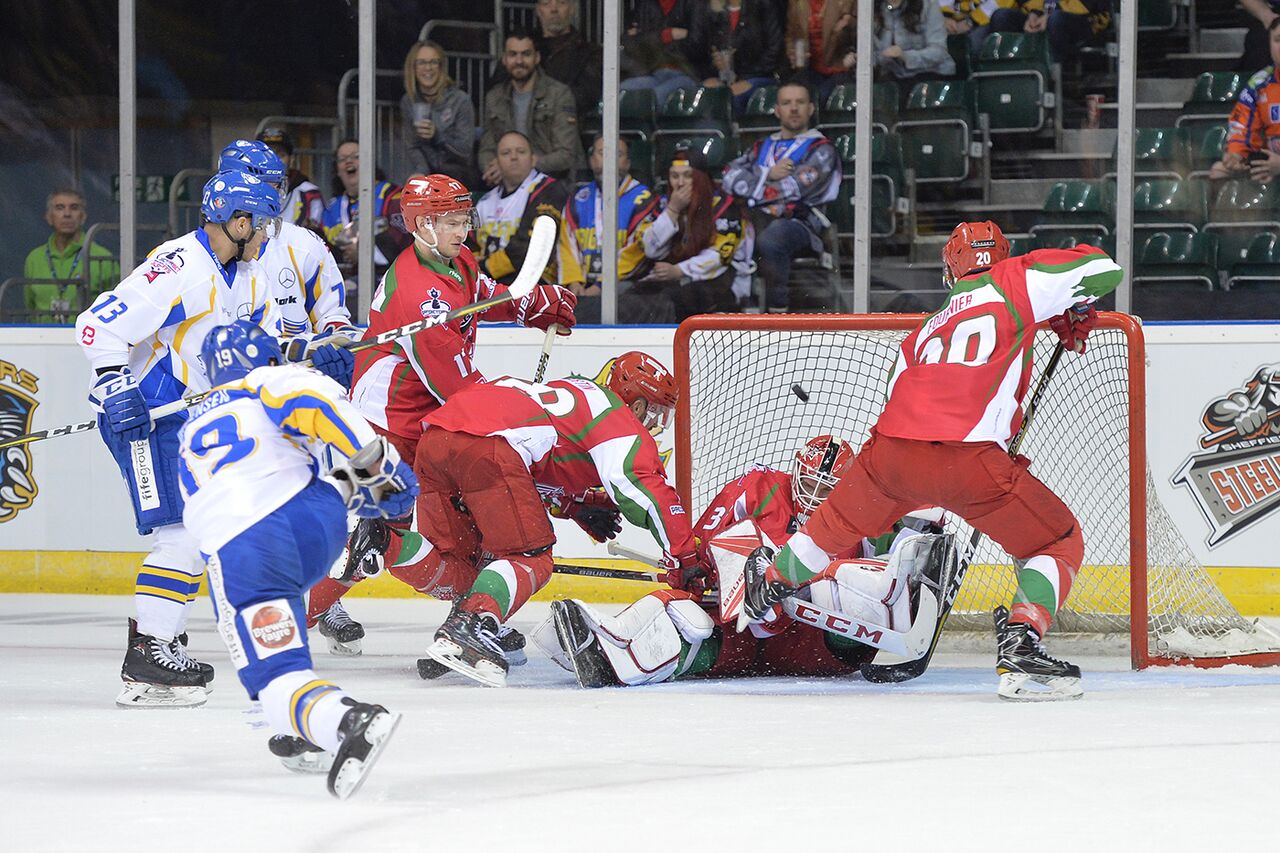 Steelers came from 4-2 down at the start of the final period with goals from former Edinburgh Capitals defenceman Ben O’Connor and Levi Nelson, his game-tying strike coming less than two minutes from time.

The Men from the House of Steel now meet double-chasing Cardiff Devils, the league champions, in Sunday’s (4pm) Grand Final. Devils beat Fife Flyers 4-0 in the other semi-final, also at Nottingham.