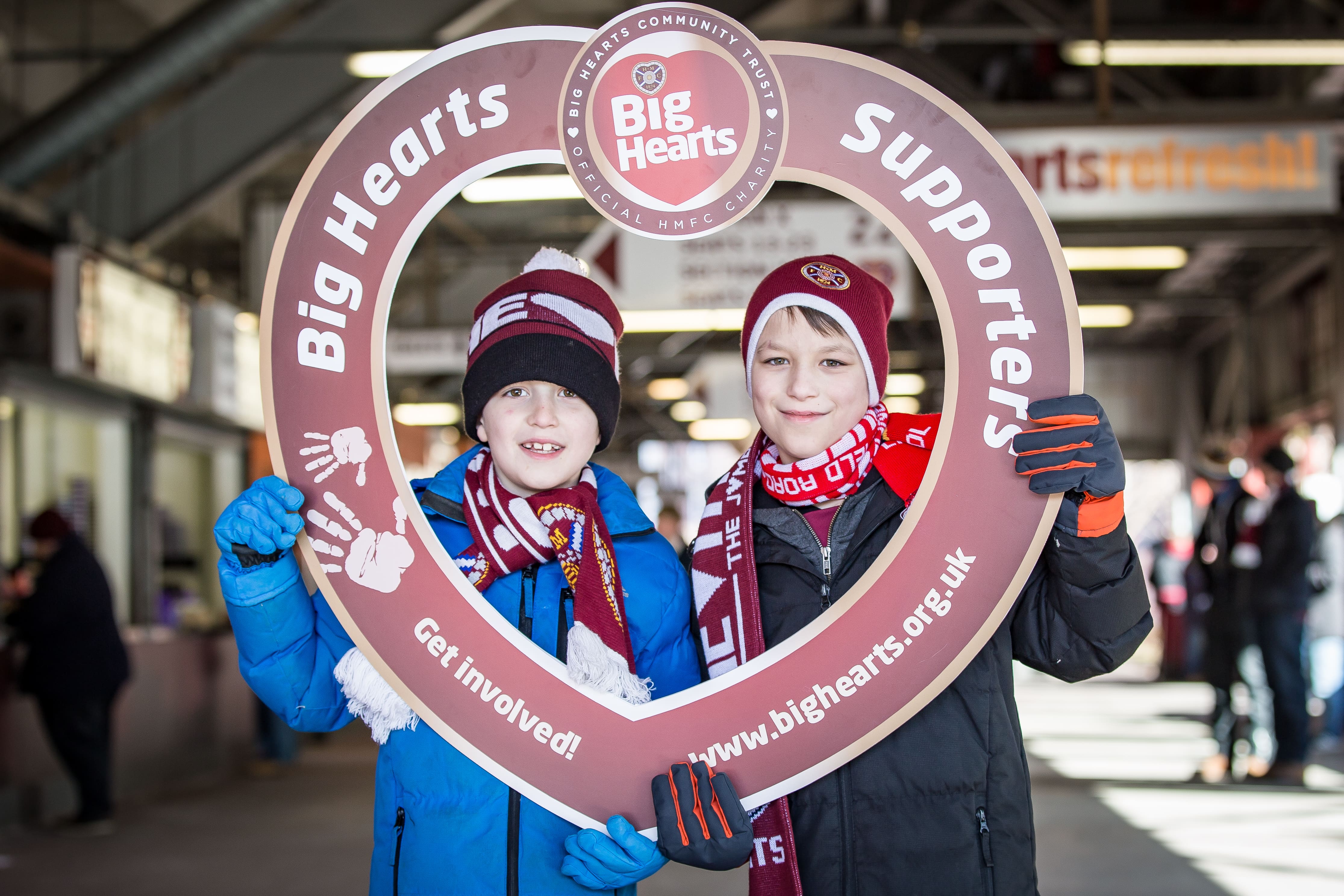 Big Hearts Community Trust, the official charity of Heart of Midlothian FC, had its third Big Hearts Day on Saturday at Tynecastle on a day when Hearts defeated Partick Thistle 3-0 in the Ladbrokes Premiership. Big Hearts and Hearts FC teamed up to ensure 600 free tickets for the game were made available through local community groups and Big Hearts network of partner organisations.

Set up as an independent charity in 2006 as Hearts main vehicle for investing in community development projects, Big Hearts has established several different programmes designed to offer sporting, health and educational activities for the benefit of local people.

On Saturday the charity set up some family entertainment before the Hearts-Thistle game kicked off which included face painting, balloon-modelling and meeting Hearts official mascot Jock the Jambo. It was a busy afternoon for the Big Hearts volunteers who handed out information on the charity’s work and its ambitions for the community to supporters attending the game.

Just before kick-off, a team of 16 young people from across Big Hearts’ Kinship Care and Multicultural T.E.A.M programmes performed an excellent samba drumming performance on the touchline of the Tynecastle pitch.

Later this year, Big Hearts will be announcing an ambitious three-year plan with the aim to reduce social isolation across all generations.

Want to find out more about the excellent work Big Hearts do or even get involved? Email them at communications@bighearts.org.uk or visit their website here. 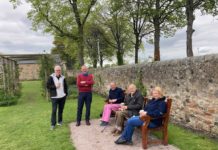