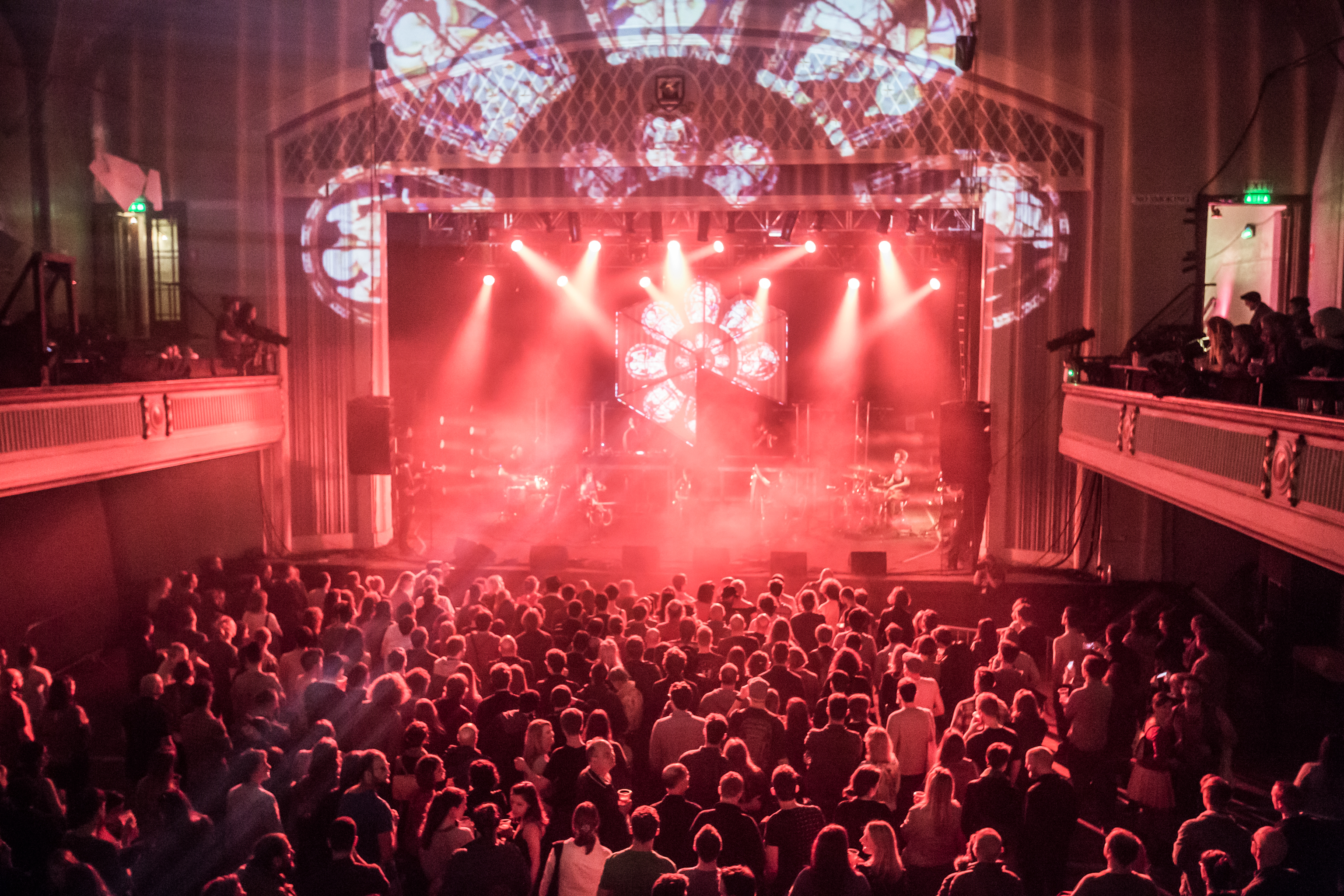 Hidden Door 2018 which runs from 25 May – 3 June  2018 will have a diverse programme of music, visual art, theatre, film, spoken word and dance with an all-star cast of collaborators.

Tickets go on sale at 10am this morning from http://hiddendoorblog.org/tickets

This is the fifth year of the non-profit and volunteer-run multi arts festival which is making a return to Leith Theatre following the huge success of last year’s festival.

The organisers will continue to transform the building into the major arts venue they believe the city needs. Continuing the festival’s tradition of discovering forgotten spaces, the festival will also take up residency in Leith’s empty and derelict former State Cinema building.

There will be 10 days and nights of music, theatre, visual art, film, dance, spoken word and special events, the festival will transform these empty spaces with the help of some of the best creative talent from Scotland and beyond.

You will be free to wander round both venues every day until 6pm and tickets are now on sale for the evening events. The festival has steadily grown in size and reputation since it began in 2014, when it cleared out the abandoned Market Street vaults to run a 9-day arts festival focused on showcasing local creative talent. In 2015 the festival moved to a hidden courtyard behind Kings’ Stables Road, and returned to the same site in 2016, attracting over 12,000 visitors to experience a wealth of art, poetry, theatre, cinema, dance and music.