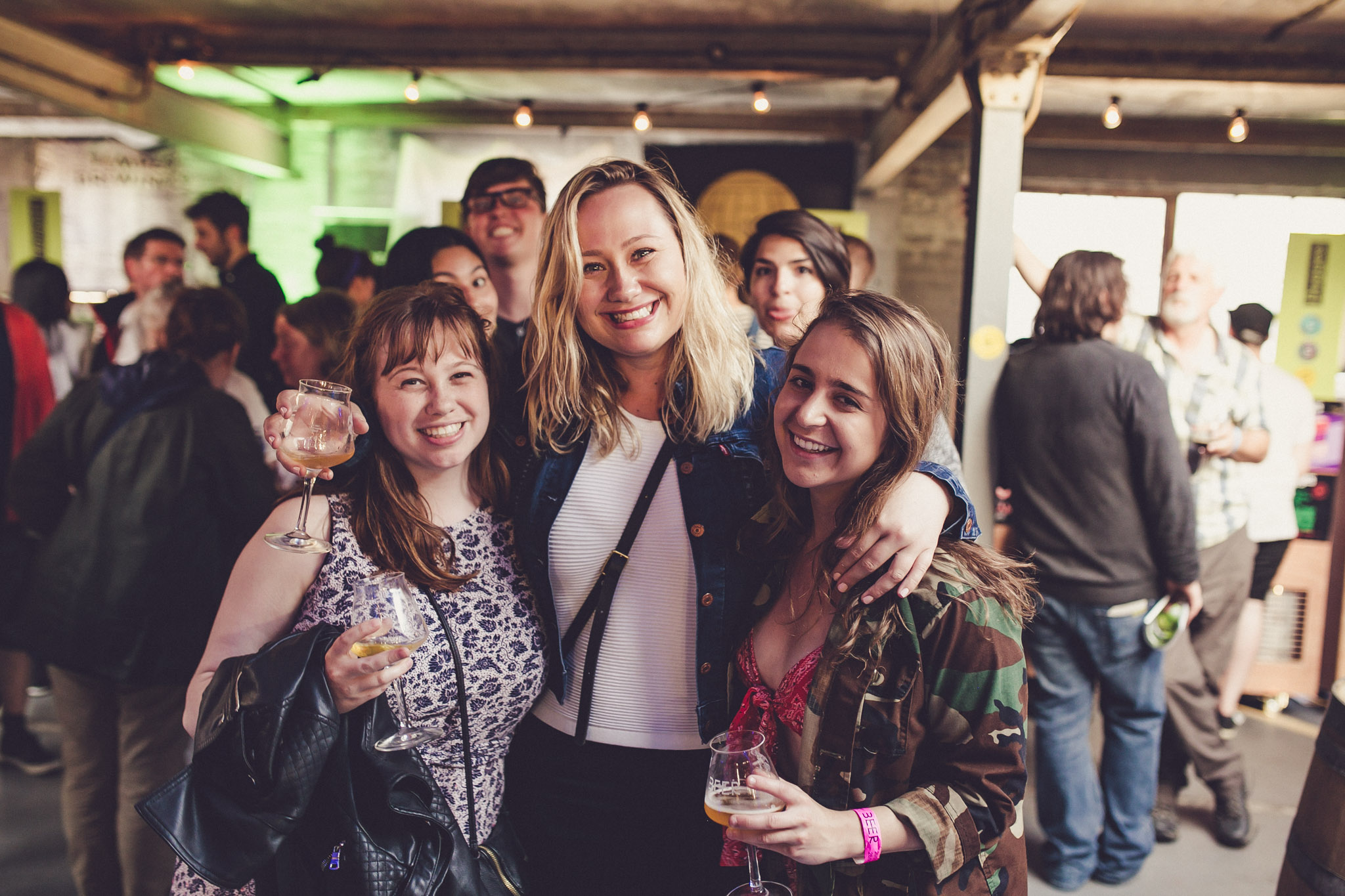 Two dozen female craft brewers, students and lecturers at Heriot-Watt University are making a collaborative beer to celebrate the past present and future of female brewers.

The beer will be made at Pressure Drop Brewing by a team led by Jenn Merrick, formerly the head brewer at Beavertown Brewery. There will be 14 female brewers involved from Earth Station, Burnt Mill, Howling Hops, The Five Points, Truman’s Brewery, Wild Card Brewery, Cloudwater, Fuller’s, Signature Brew, Wiper and True, Ramsgate Brewers, Husk Brewery and Wild Beer Co, along with seven students and three Heriot-Watt lecturers. They will not only be working together to produce the beer, but also encouraging the next generation of brewers.

Greg Wells, founder of We Are Beer, the company behind the London, Edinburgh and Bristol Craft Beer Festivals, who commissioned the project, said: “We identified that 35% of our festival attendees were female and this is growing year on year. We believe most people still perceive ‘beer’ as quite masculine, but in actuality, that is changing dramatically, which is good for this fast-growing sector and something we’re striving to push forward. We want to profile the incredible female talent and influence on modern brewing by creating a collaborative beer with past, present and future female brewers from across the industry.”

Assistant Brewing Professor Rachel Sutherland said: “This is a fantastic opportunity for our female students to collaborate with some of the leading female figures within the craft beer industry. Beer has, throughout history, been crafted by women. Our students are proudly upholding this tradition, showing the next generation what they can look forward to. There’s a real community in craft beer and our kettle sour collaboration is testament to that – and definitely not one to be missed at any of the craft beer festivals happening across the UK.”

The kettle sour will be available at each of the craft beer festivals being hosted in Edinburgh (25th-28th May 2018), London (3rd-5th August 2018), and Bristol (14th-16thSeptember 2018) and will be released in limited edition small pack.

Heriot-Watt University proudly offers the first and longest running degree on brewing and distilling and is staffed by 50% female lecturers.