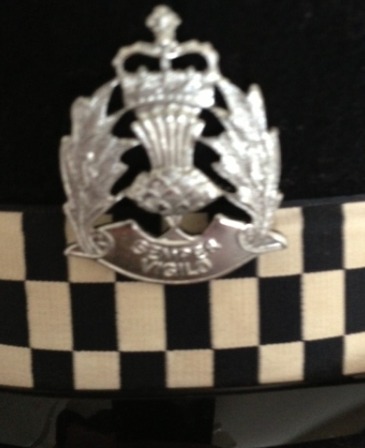 Police are appealing for witnesses following a break-in at a business in Danderhall which took place around 4.45 a.m. on Wednesday 21st February at the Sheriffhall Café on Old Dalkeith Road.

Three males forced entry to the property before stealing the till drawer containing a three-figure sum.

Inquiries are ongoing to trace those responsible and anyone with information is asked to come forward.

The suspects are described as being mid to late teens and wearing grey tracksuits with the hoods up and black gloves. One was wearing a black puffa jacket with a symbol on the left side.

Detective Constable James Welsh from Dalkeith Police Station said: “The theft of the money from the till will udoubtedly impact upon this small café and we are pursuing various lines of inquiry to trace the males responsible.

“If you remember seeing anything suspicious around the property during the early hours of Wednesday morning, or if you can help us identify the suspects, then please contact police immediately.”

Those with information can contact CID at Dalkeith via 101 and quote incident number 324 of the 21st February. Alternatively, an anonymous report can be made to the charity Crimestoppers on 0800 555 111.