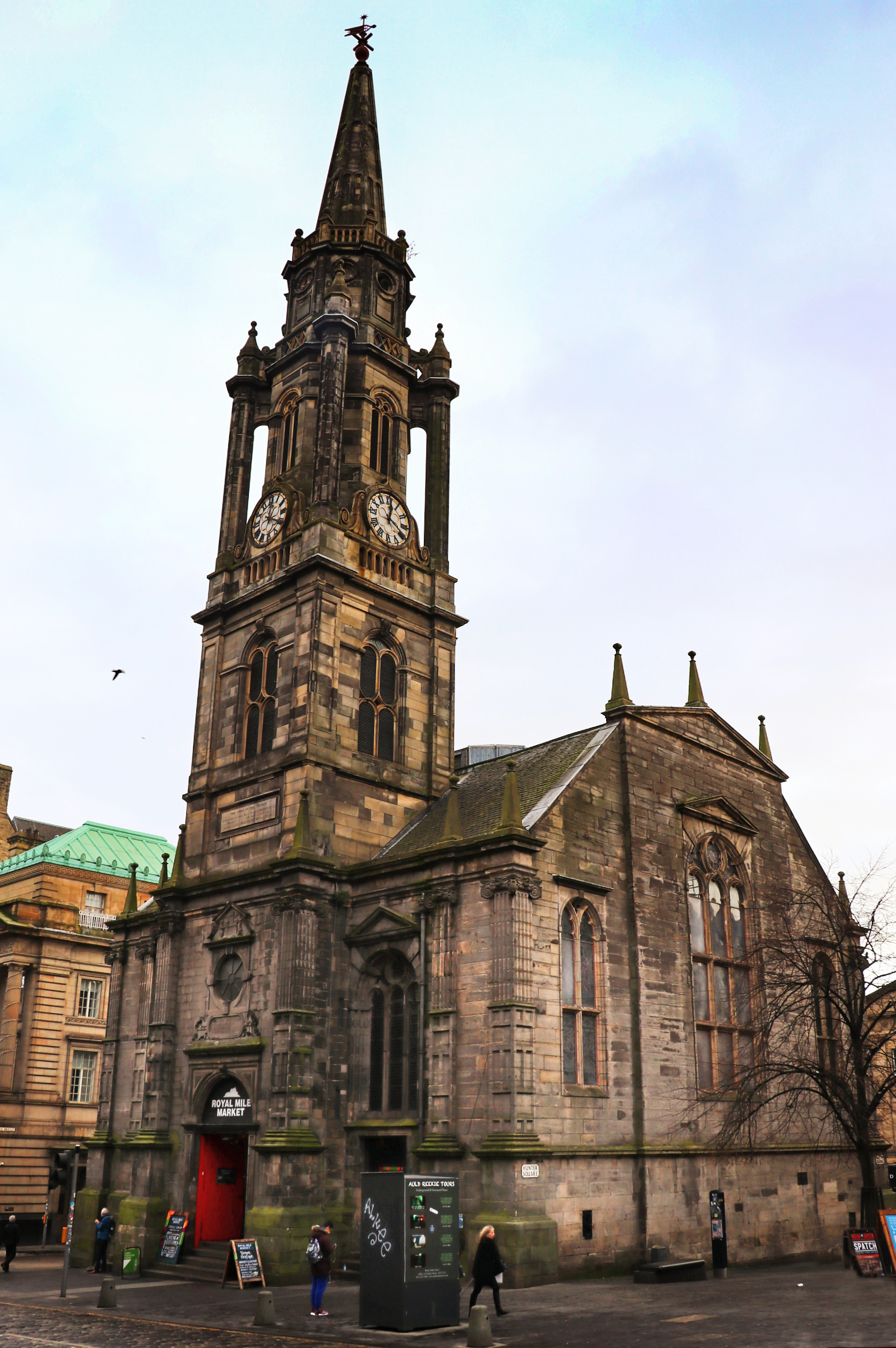 The Tron Kirk on the Royal Mile has been used as a market until recently, but the council’s Finance and Resources committee has now granted a lease to Edinburgh World Heritage (EWH) to run it as a community and heritage centre.

EWH is a charitable body responsible for conservation and promotion of the two World Heritage Sites in the capital. The kirk will be used as a place to show Edinburgh and other World Heritage sites in Scotland but in the longer term the building will be refurbished. A Grade A listed building it is officially listed on Historic Environment Scotland’s Buildings At Risk register. The church has not been used as such since the early 1950s, and has been a performance space and bar.

There are no details in the public sphere about the lease as this was dealt with under a B agenda at Thursday’s meeting which is discussed behind closed doors. But deputations by EWH and Tron Tourist Services were made to the committee prior to a decision.

Adam Wilkinson Director of Edinburgh World Heritage : “We were approached by the council to look at this building. We have dedicated significant staff time over the last five months. What we are proposing is in our mind a more appropriate short term use for the  Tron Kirk. There will be a small retail offer.  In the last 47 years we have in partnership with the council and the Scottish Government completed nearly 1500 restoration projects from large scale like Well Court to the twelve monuments programme.”

Edinburgh World Heritage had competition in the lease of this important building.

It has been occupied for two years by the Royal Mile Market.

Stuart Ramsay spoke on behalf of the designers and other retailers who have traded at the Tron Market for the last two years. In offering a 44% increase in the current rent he pointed out how well the market was received by tourists and residents alike. He said :”We pride ourselves on being very artisan and offering a more authentic range of products. We have bow ties made in the New Town and I operate a privately financed tourist information desk. All told we are open 48 weeks of the year seven days a week, and we estimate that the Royal Mile Market is servicing around 150 jobs. We have an enviable daily footfall of around 3,000 a day. Sometimes we have to limit the number of people entering the building.

“We get dozens of p0sitive comments from our visitors, due partly to the 371 year old building we are stationed in. We are a living breathing working environment offering many different things. Without ever advertising we have a list of 80 businesses looking to find an audience in a retail space and who want to be part of the Royal Mile Market.”

The Tron dates from 1633 and was designed by Charles I’s Master Mason, John Mylne, who was influenced by Dutch architecture and design. Major alterations occurred in 1785 to accommodate the construction of South Bridge, and in 1824 after a calamitous fire. The floor structure and finishes were removed in the 1970s revealing the archaeological remains of Marlin’s Wynd below. These represent the oldest known part of the High Street, which was the earliest paved thoroughfare in Scotland.

Until the 1990s, it was the main gathering point for the city’s population at Hogmanay due to its prominent position, steeple and clock.

When the council had decided to award the new lease to EWH, Wilkinson said: ‘This is an important moment for conservation in Edinburgh and I would like to thank the city’s leadership for the trust they have placed in us. The Tron is a marvellous example of Scottish 17th century architecture, but its future has been uncertain for many years. This is an opportunity to tell the story of Edinburgh’s World Heritage Site to residents and visitors alike, and is a first step towards creating a sustainable future for a building which is currently at risk’.