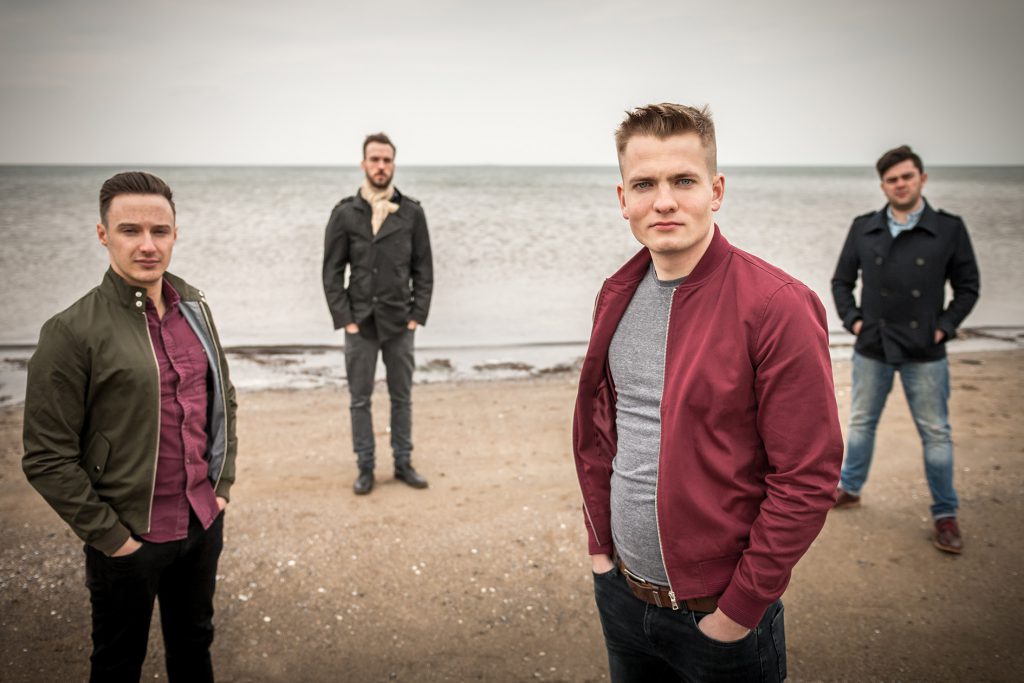 Formed in 2016, Tide Lines are a phenomenal Scottish success story.

While their music is heavily influenced by, and rooted in, the Highland places they grew up, they produce a highly eclectic sound.

Imagine a 70’s Bruce Springsteen and the E-Street band, but with bagpipes and electronics, and you’re probably just about there! They released their Far Side of the World single in 2016 and its lyrical theme – the connection between youth and location – formed the basis for their first full length album: Dreams We Never Lost, which featured original Waterboy and current Saw Doctor, Anthony Thistlewaite.

Their new single – Streets of Dreamers is released tomorrow 2 February 2018, a big anthemic sound with a typically hooky chorus, with a beautiful yearning that calls to mind some of the best of the Proclaimers.

They play Edinburgh’s Caves on 18 March 2018, as part of a Scottish spring tour, before headlining at HebCelt and Belladrum festivals..

Early booking is highly recommended – this band sells out FAST!