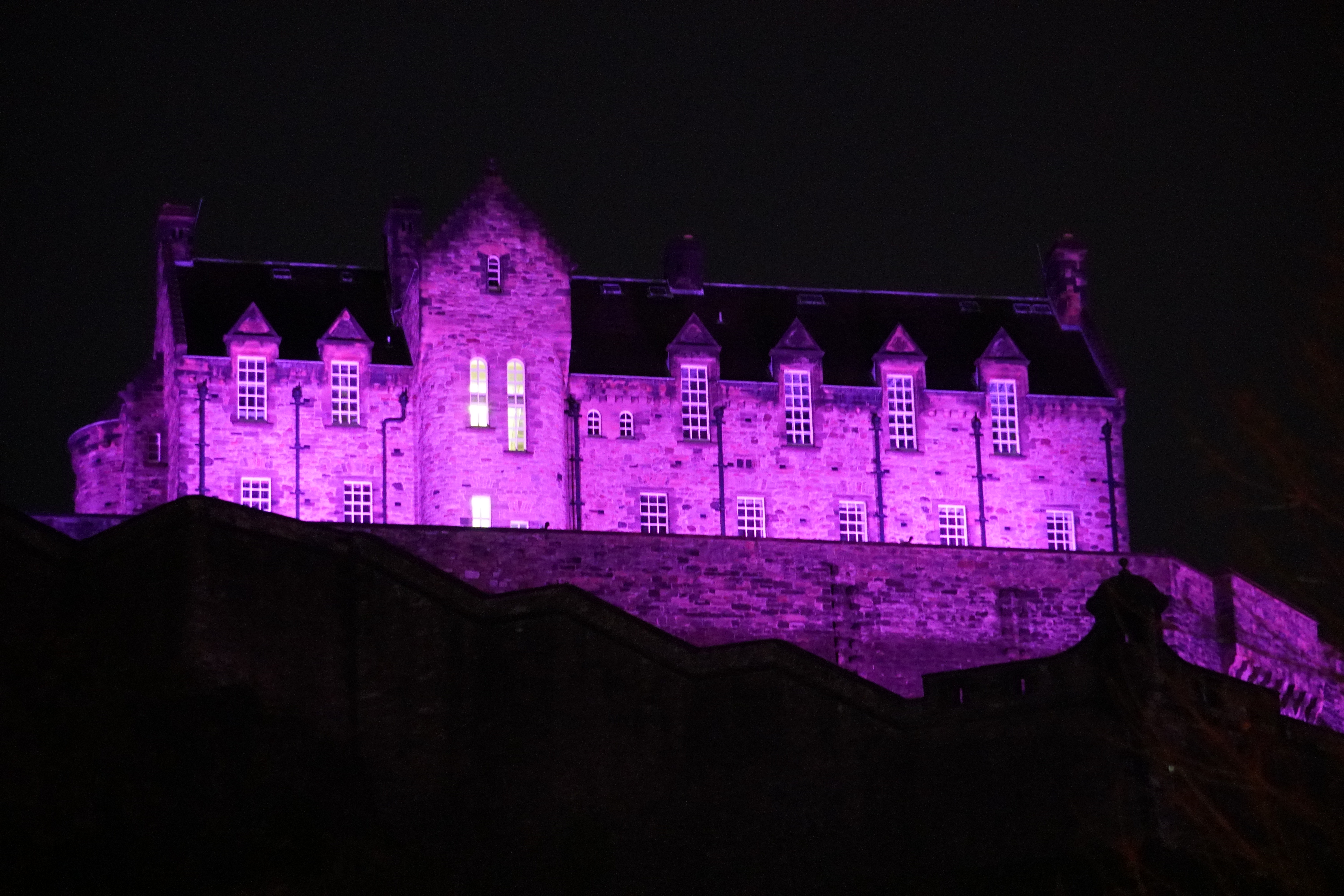 Will 2018 be the year Scottish tourism runs out of steam?

Fancy a trip to Scotland? You certainly won’t be the only one. With apologies for blowing our own bagpipes, Scotland offers a winning combination of world-class scenery, dynamic cities and beautiful islands – not to mention value for money, relative safety and a unique history. All from one small nation on the edge of western Europe, the offering is genuinely hard to beat.

Despite the unsettled backdrop of Brexit and an increasingly insecure world, Scottish tourism is performing incredibly well against its competitors – outpacing growth in the rest of the UK, for example. Employing some 219,000 people and generating £1.4 billion in economic activity, growth in visitor numbers has been about 16% since 2013.

The sector has benefited from new air routes like Glasgow-Toronto and Edinburgh-Washington DC; the hosting of iconic events like the 2014 Ryder Cup and Commonwealth Games; and significant investment in the country’s infrastructure, such as the new Forth bridge.

Tourism across Scotland and elsewhere in the UK has also made gains from the big decline in the value of sterling against major currencies – not least the euro and US dollar. The UK is far more affordable to many tourists from key international markets than it was before the Brexit vote.

Yet despite all these positives, my strong impression is that the Scottish industry is gazing over a cliff. In the immediate term, there are a number of areas of concern.

Scotland, like the UK as a whole, is a net importer of food. Hoteliers and food and beverage operators are going to have to move their prices up because their margins are going to be attacked. Talk to anyone in the hospitality world and they will tell you about food price inflation already well in excess of the 4-5% reported. The time has to be coming when tourists will find the pound in their pocket going less far.

Many international visitors will be able to take the price hike. Many domestic tourists will not because they are being squeezed in two ways: low wage growth and gathering inflation at the same time.

What does this mean? As we move through January, February, March, expect to see more liquidations in the tourism industry; more businesses going to the wall, particularly the highly leveraged ones.

Another issue is labour: Scottish tourism and hospitality relies on a supply of migrant workers, and the country is already bleeding EU nationals. The availability of labour working in the sector is becoming acute and will continue into 2018. Productivity is going to become more and more of an issue, and it will do the country’s reputation no good if the quality of service dips.

Edinburgh is a huge tourism success, it’s a top international destination and it achieves the highest hotel occupancy rates. The castle is bulging, with 1.7m potential paid visitors this year. The city’s famous international arts festival was another huge success in 2017 and there is now a Christmas festival which runs through to the first week of January.

Detractors may talk about over-tourism, but Edinburgh isn’t full 100% of the year yet: hotel occupancy was 83% in 2017, only three points up on five years ago. Glasgow occupancy is not far behind, but the two cities could arguably work better to spread the benefits of tourism across the central belt, to try and get more tourists out of the cities and into rural areas.

Rover rail tickets allowing unlimited midday rail travel between Edinburgh and Glasgow would be a good idea, as would cooperation on accommodation supply and transport during the festival and Hogmanay. There is also an argument for spinning these out to places like the borders, which hasn’t enjoyed the same type of success.

In Dundee to the northeast, the V&A Museum of Design should be nothing short of transformational when it opens later this year. The whole city is upping its game, with new hotel stock going up and fewer free retail units than there used to be. Dundee is a hidden gem and because of its proximity to St Andrews, there’s potential for a twin offering because they are so contrasting.

One to watch for the future is Paisley, which recently suffered the disappointment of missing out to Coventry on the UK City of Culture bid for 2021. I’ve worked with Hull since 2006, three years before it failed in its first attempt to become UK City of Culture in 2013. Its successful second bid for 2017 learned a lot from that first failure: you get valuable feedback; it informs your ethos.

Paisley has huge potential and should compete again. The local Renfrewshire council has made a commitment to do a lot of regeneration work, including a new cultural quarter with an arts complex: Paisley has some fine buildings and institutions from its wealthy past as a textiles centre, so it has great potential.

Hull isn’t Manhattan now but it has improved significantly, and a renewed Paisley will do no harm to Scottish tourism over the next few years – hopefully echoing the transformation in neighbouring Glasgow after it was European City of Culture 1990, following which it became much more open to working with the rest of the west of Scotland.

In short I worry but I also see reasons for optimism. The outlook for Scottish tourism suggests that the sector will continue to see gains. But uncertainty about Brexit will inevitably cast a shadow over demand, and the whole industry will struggle from rising prices and labour shortages. It will take more than Brexit to wreck Scotland’s great assets, of course, but this coming year promises to be the most challenging for tourism for some time.