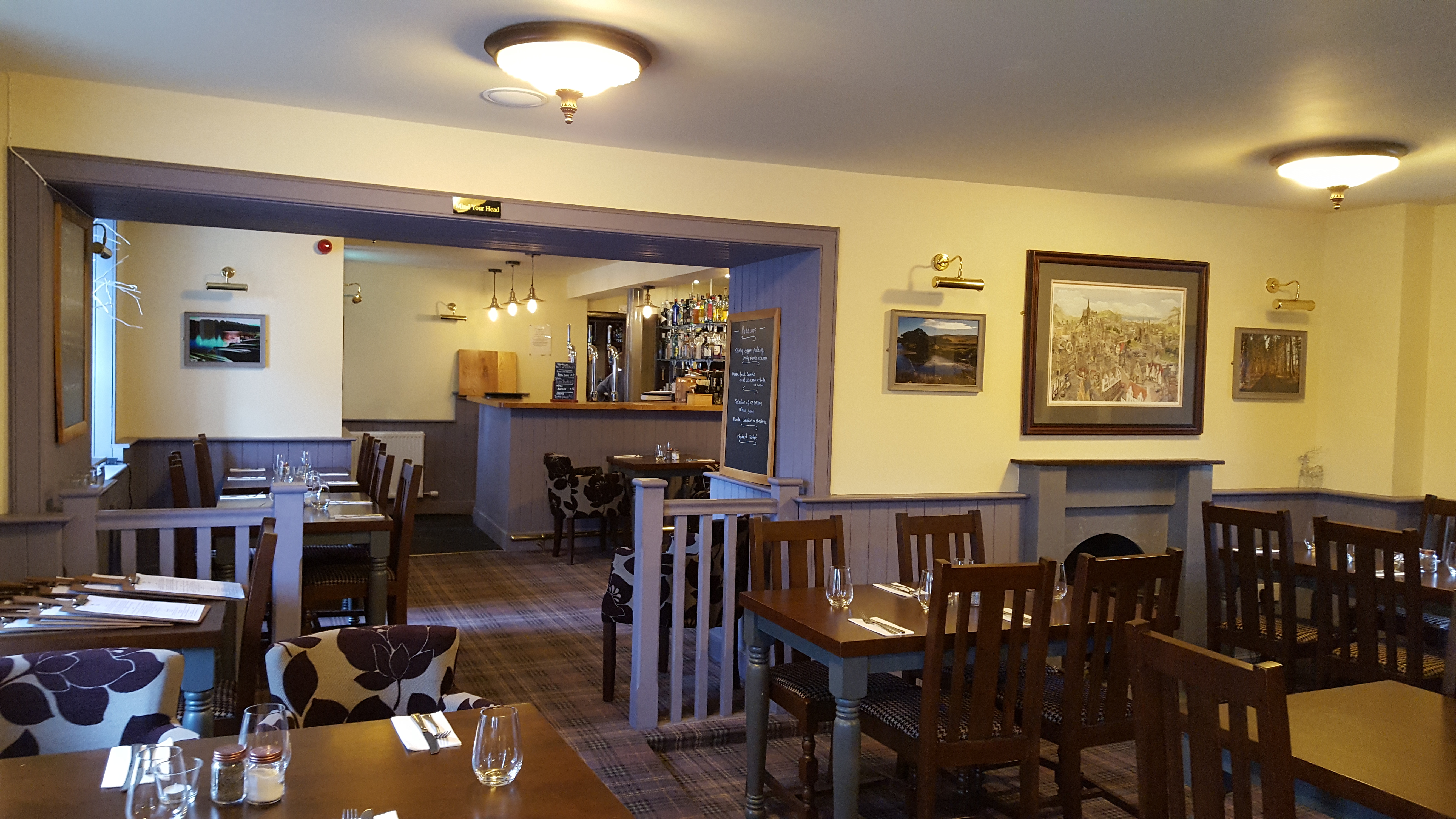 Paul Ng and his wife Jane transformed one of the best known real ale pubs in the Lothians into a popular gastro pub just over a year ago.

The traditional bar, which sells quality real ales from around Britain, continues to thrive and was recently featured in The Guardian newspaper in a story headlined Peaks and froths: five wild walks with a classic pub.

Mr Ng confirmed that work is starting on 29.1.2018 to create a function suite at the back of the 18th-century inn which sits in the middle of the village.

The owner explained that public demand for a quality, local, family restaurant prompted the gastro pub move 13 months ago.

He now has clients from a radius of 50 miles and the new development follows further public demand for a function space in the village which is situated under eight miles from the centre of Scotland’s Capital.

Mr Ng said planning for the function suite has been under way for several months and it is scheduled to be open in the Spring.

A multi-purpose space will be created to cater for weddings, corporate functions and entertainment.

The Grey Horse, which has been runner-up in the Lothians Pub of the Year on several occasions, an award run by the Campaign for Real Ale (CAMRA), is steeped in local history.

It was the original home of the Balerno Burns Club who held their first supper there in 1881.

Mr Ng stressed that the traditional bar, which sells quality real ales from some of Britain’s best breweries, will remain.

He added: “For years people talked to us about opening a gastro pub catering for families.

“People, particularly in Balerno, want to leave their car in the garage and take their family for a quality meal and then walk home.

“The venture has been successful and we are now very popular with local people.

“Customers also regularly come to us from area within a 40-mile radius of Balerno and we also welcome walkers from The Pentlands and The Water of Leith plus cyclists and fishermen who frequent local reservoirs.

“People, however, regularly ask us about hosting functions and we have decided to invest a significant sum in a space at the back of the premises.

“We plan to cater for weddings and other events and plan to host entertainment there and we can also use the area as an overflow for the restaurant.”

He added: “It is a big investment for us but we are confident that it will succeed.”

A culinary triumph at The Grey Horse