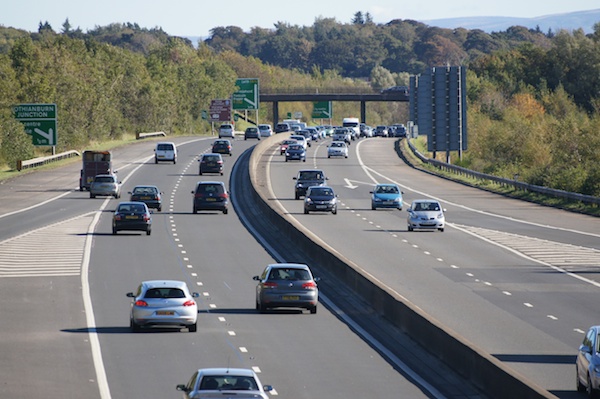 The Edinburgh City Bypass was forced to close this morning after two vehicles collided on the westbound section of the road near the Sheriffhall roundabout shortly before 9am.

Both lanes were blocked following the incident, with one reopening 30 minutes later.

Emergency services attended the scene and drivers were advised to avoid the area.