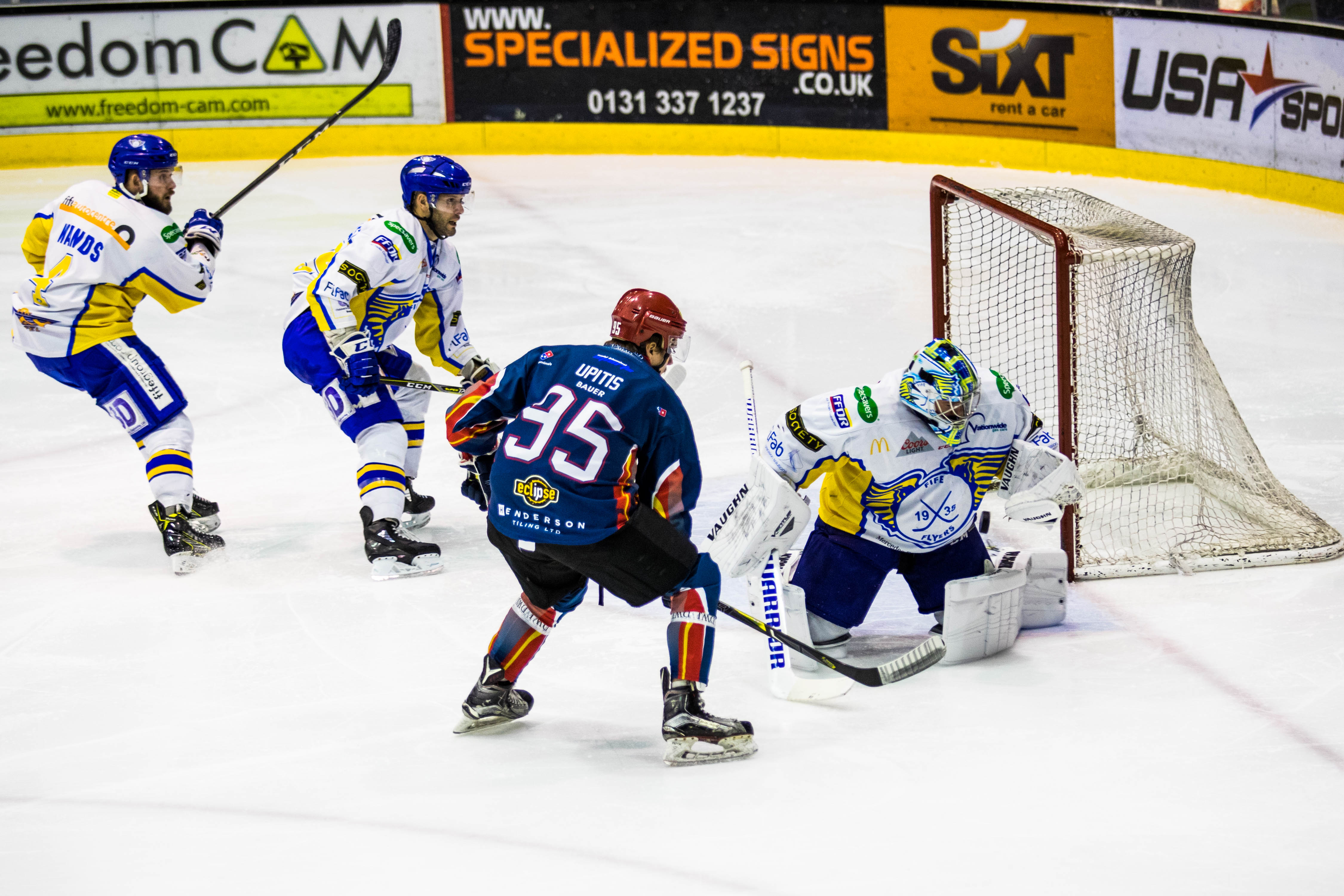 The Kirkcaldy club skated to a 5-1 success at Murrayfield after their 6-2 success at Rosslyn Street on Saturday.

Charlie Mosey unassisted put the visitors ahead just over a minute later and Fife finished off the home side with three goals in six, third period minutes.

And Peter LeBlanc completed the scoring just over two minutes later on the power play with Finucci assisting.

Elsewhere, Dundee Stars were beaten 3-2 at league champions Cardiff Devils who led 2-0 after 14 minutes with goals from Layne Ulmer and Andrew Hotham.

Brian Hart pulled one back four minutes later but Joey Haddad made it 3-1 after 33 minutes, a strike which proved the game-winner.

And Nottingham Panthers went back to the top of the table with a 3-0 win at Braehead Clan, a reverse which snapped a six-game winning run for the Scots.