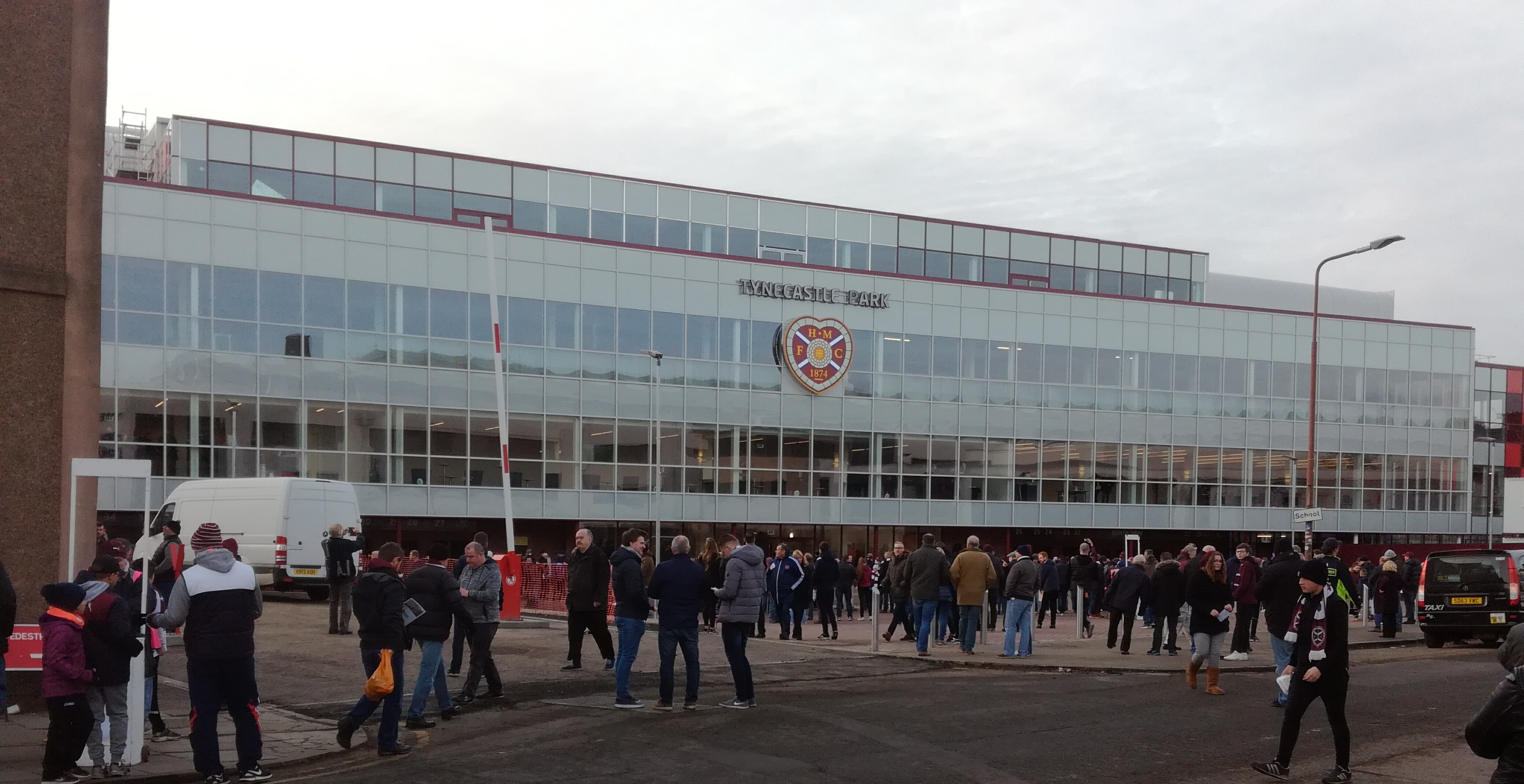 However, the Gorgie duo will not face disciplinary action.

Referee Bobby Madden infuriated the Tynecastle crowd not only with his display – he booked eight players and sent off Hearts Jamie Brandon – but with his decision to send Craig Levein to the stand. Levein said after the game he didn’t know why he had been sent from the touchline.

Even more bizarre was Madden’s decision to send Austin MacPhee packing. The Assistant Coach was pushed over by Hamilton’s Darian Mackinnon but was deemed guilty of something by the referee. Quite why the SFA have decided to warn MacPhee about his future conduct beggars belief.

The SFA Compliance Officer’s report into the game would surely have made interesting reading. Whether it recommended Bobby Madden should be taken to task over his performance isn’t clear…