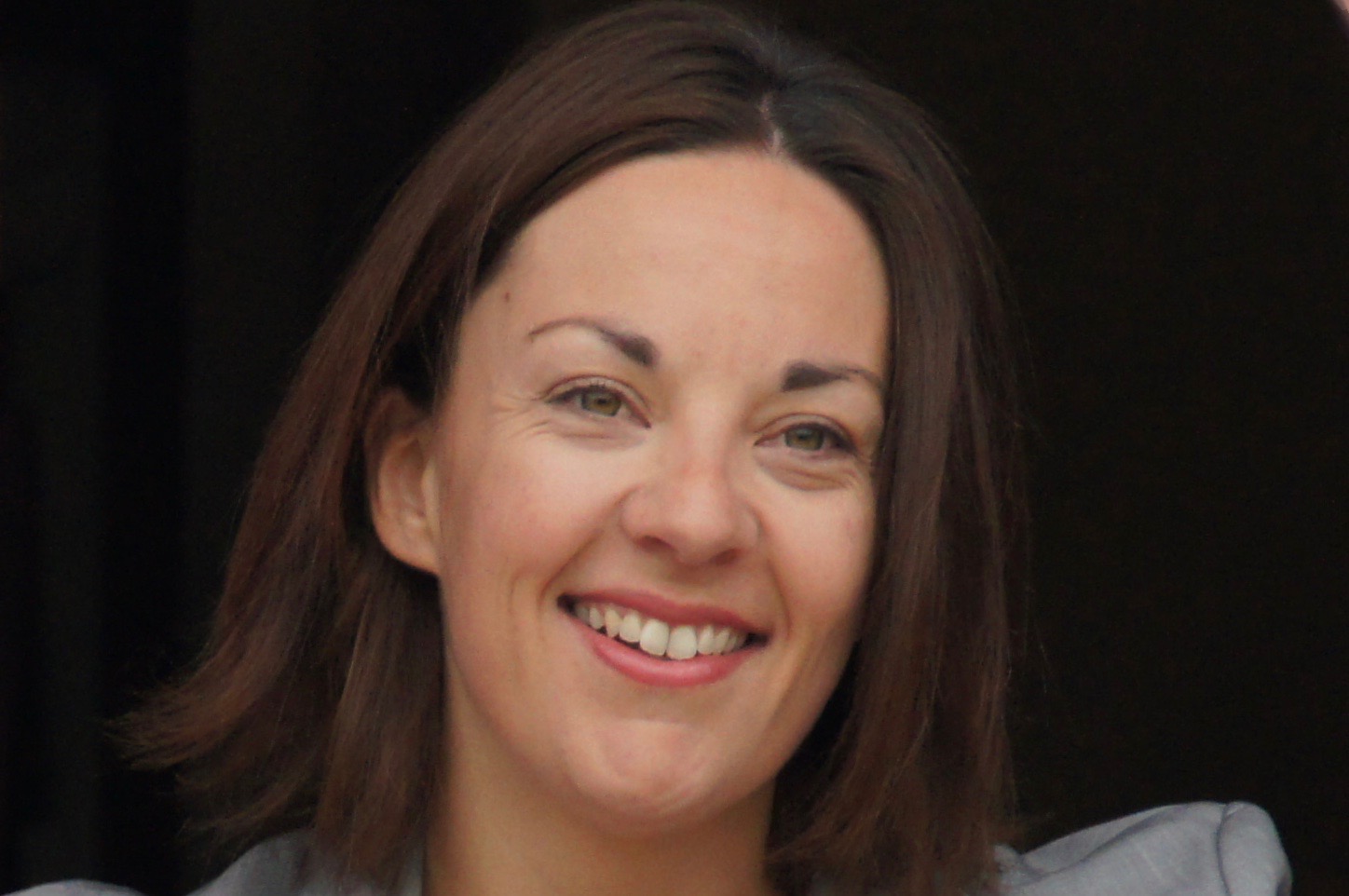 Home News Dugdale gets written warning over absence
Share
Facebook
Twitter
Pinterest
WhatsApp
Print
You can hardly fail to have noticed that former Scottish Labour leader Kezia Dugdale took part in STV’s I’m a Celebrity in recent weeks. Today she flew back into Glasgow Airport with her friend Alan Roden who is the former communications director for Scottish Labour, and immediately went back to work at Holyrood.
Part of that work involved a meeting with the new Scottish Labour leader Richard Leonard.

“Today Kezia Dugdale MSP was interviewed by the Scottish Labour Parliamentary Group Executive regarding her unauthorised absence from Parliament for three weeks.
“Following a discussion between Richard Leonard, Kezia Dugdale, and the group executive, it has been decided that the group will reprimand Ms Dugdale by way of written warning. She will not face further action.
“Tomorrow Scotland faces the most important budget since devolution, with local services facing huge cuts that will hit the poorest the hardest. The Labour family must now come together to oppose these cuts and outline fairer alternatives that ends austerity and lifts children out of poverty.”
Kezia Dugdale MSP said: “I deeply regret that this caused issues in the first weeks of Richard Leonard’s leadership and I am determined that it won’t affect Labour’s ability to scrutinise the Scottish Budget.
“Now I’m getting back to work – and the very first thing I did was to vote with Labour for a fairer alternative to Tory austerity and demonstrate that parliament has the powers to stop the cuts and lift children out of poverty.”
Ms Dugdale said previously she would donate her three weeks’ salary to The Rock Trust. But she would not answer any journalists’ questions at Holyrood earlier today.