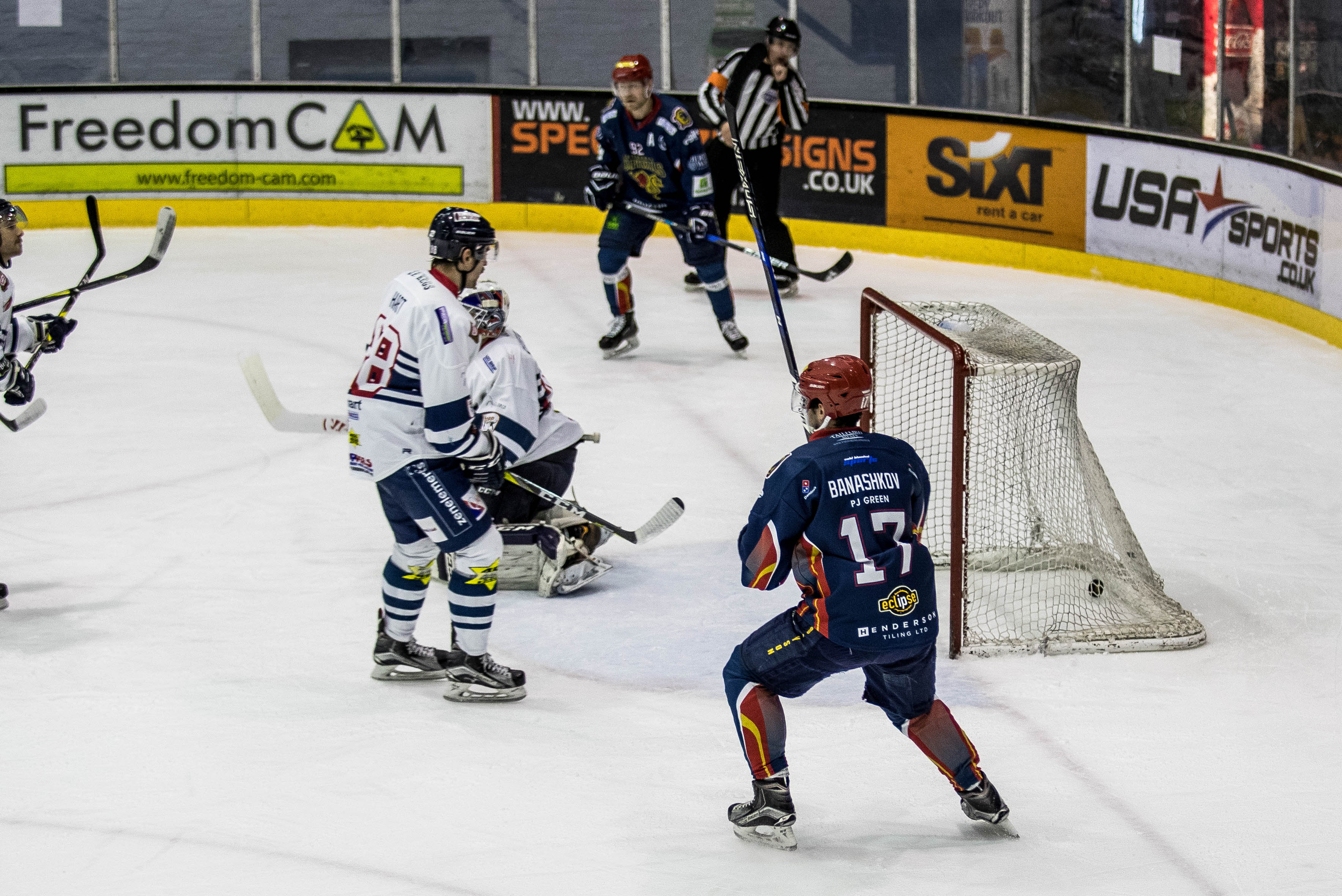 Jeff Hutchins, Fife Flyers’s assistant coach, said they felt that either Belfast or Cardiff would select Flyers in the draw.

Edinburgh-based Hutchins confirmed that dates have not been worked out but Belfast are the higher seed and can pick if they play the deciding leg at home or away.

Hutchins said: “It’s a long trip to Belfast but we’ve matched up against then well in the last two seasons.

“This is like a play-of game and we have six periods of intense hockey in front of us to get the job done against a quality team.”

“This is like a play-of game and we have six periods of intense hockey in front of us to get the job done against a quality team.”

He added: “Every game is a tough one and we felt Fife would give us the best match-up.

“We’ve had a couple of good games against them and we’re looking forward to more.”

Sheffield Steelers have picked Dundee Stars as their quarter-final opponents in the Challenge Cup.

The Yorkshire side were top seeds in the first major competition of the season.

And they plumped for Stars who squeezed into the competition on goal difference and were seeded No 8.

Ironically, the sides match-up on Tayside on Wednesday (7.30pm) in the Elite League and Steelers have won all three games between the clubs so far this season.

Milton Keynes Lightning, competing in the tournament for the first time, were the second seeds after winning Group C and have picked Nottingham Panthers to be their opponents in the quarter final.

Cardiff Devils and Guildford Flames have been paired together to complete the line-up.

Tony Smith, Steelers’ owner, said: “We’ve got a good record against Dundee and we think it will give us the best route towards the final.
“It’s a potential banana skin of course and by picking Dundee.”

All ties will be played by 10 January but dates of the fixtures have yet to be confirmed.

The semi-final ties see Sheffield or Dundee in against Cardiff or Guildford.
Milton Keynes or Nottingham will play Belfast or Fife and Scotland’s other two clubs,

Edinburgh Capitals and Braehead Clan, failed to qualify for the knockout stages.