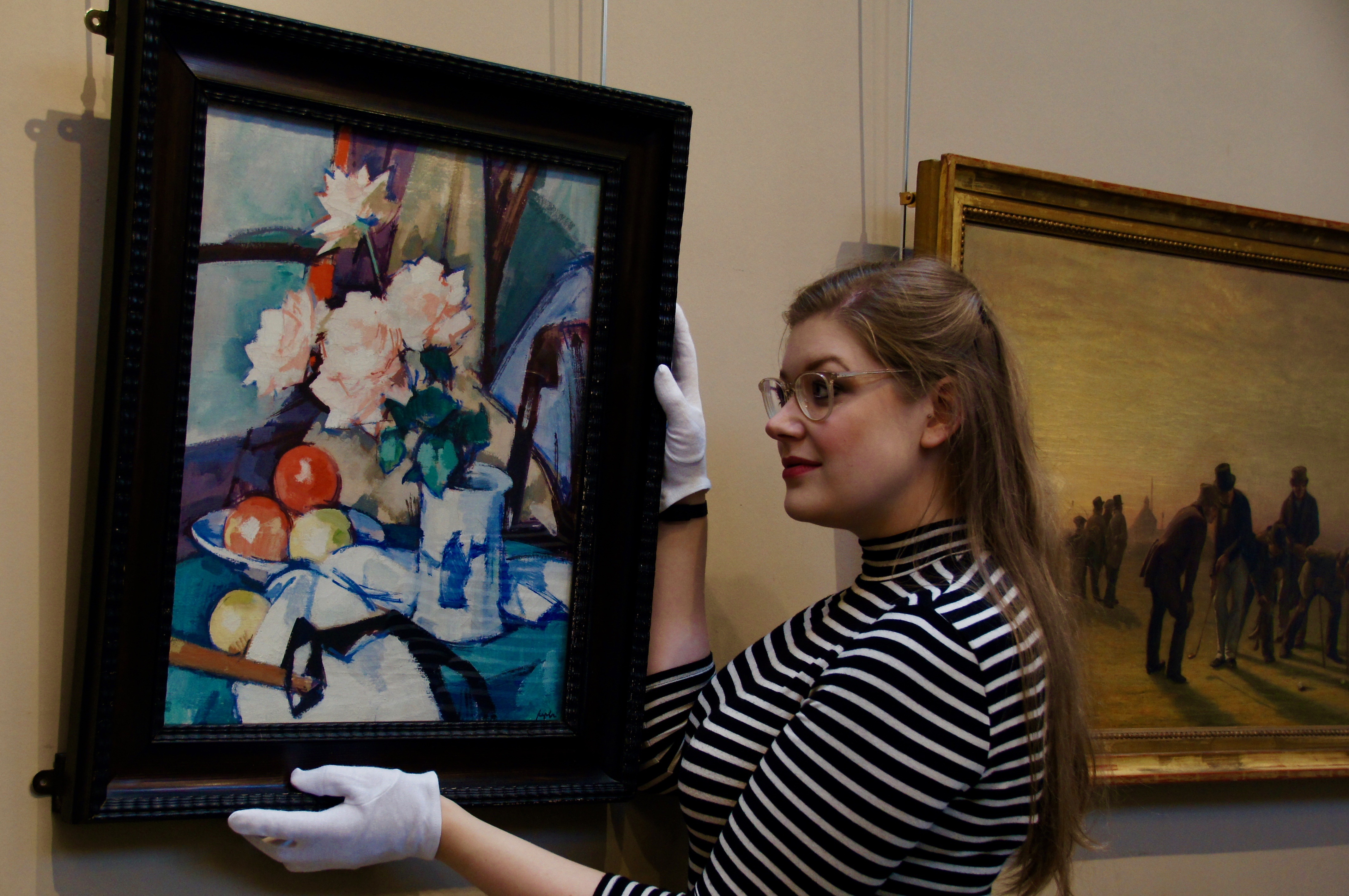 Next week at Bonhams there is the annual sale of Scottish Art. We spoke with Chris Brickley Head of Pictures at Bonhams who told us why the Peploe they have on sale is so special.

We spoke with Chris Brickley Head of Pictures @bonhams1793 who told us about the Peploe on sale next week pic.twitter.com/sDpBkyjW7Q

More information about the other lots here.