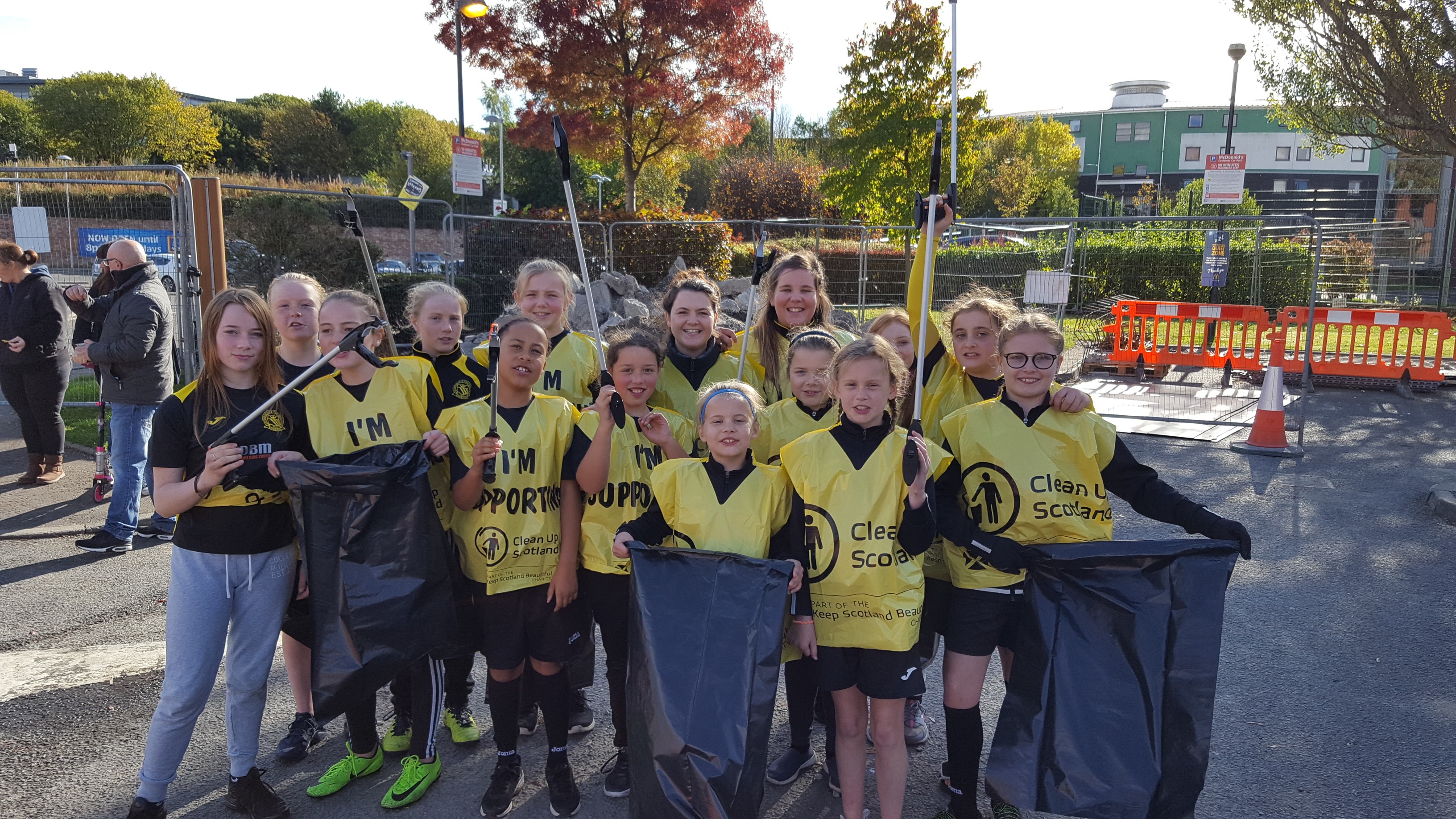 Crew from the McDonald’s restaurant on Gorgie Road in Edinburgh owned and operated by local franchisee, Graham Angus, recently joined forces to spruce up the area around the restaurant in the first ‘Great Gorgie Clean Up’.

30 volunteers from the restaurant collected an impressive 45 bags of litter from the surrounding area, coming across abandoned microwaves, traffic cones and vacuum cleaners along the way. The staff teamed up with David Key, who is the SNP Councillor for Fountainbridge and Craiglockhart, as well as the Under 11 girls team from local football club, Hutchison Vale, who came along to support on the day. This is the first of many planned events in the future, based on making the local area a better place to live and work in.

This event is just one of several McDonald’s clean-ups which have taken place across Scotland as part of its ongoing support of Keep Scotland Beautiful’s ‘Clean Up Scotland’ campaign since 2007. The campaign and partnership is now in its eleventh year and continues to encourage residents of local communities to take action and work together to tackle litter in their area.

Local McDonald’s franchisee, Graham Angus, who owns the restaurant on Gorgie Road, said: “I was really proud to see everyone come together and help tidy up the local area. It’s a key priority of ours to ensure that Edinburgh remains free of litter and an enjoyable place to live, work and visit. Events like this show what can happen when we all work together, and we plan to organise regular litter events and community projects in the future, working with local stakeholders, businesses and the community to achieve results. I would like to thank everyone who took part, particularly local Councillor David Key and the girls from Hutchison Vale FC.”

David Key, local SNP Councillor for Fountainbridge and Craiglockhart, said: “It was fantastic to team up with Graham and the McDonald’s staff to clean up the area around Gorgie Road. Working together meant that we made a real difference to the local area, and I hope to continue to support the future events.”

Aside from larger litter events such as these, McDonald’s restaurants patrol the streets at least three times a day to collect all litter that has been discarded, regardless of its origin. Crew members across the UK cover a total of 3,000 miles each week on litter patrols, which equates to 150,000 miles a year and the distance of five marathons each year per store.

Derek Robertson Chief Executive of Keep Scotland Beautiful said: “Through our Clean up Scotland campaign we support thousands of people each year to improve the places they care about by removing litter. We are delighted that Edinburgh McDonald’s staff are getting involved to clean up the local area as businesses have a real part to play. As one of the first members of our national coalition of people and organisations taking responsibility for our surroundings, McDonald’s has continued to show a real commitment to the Clean Up Scotland campaign, and to making Scotland clean, green and more sustainable. “

Since McDonald’s began supporting the ‘Love Where You Live’ campaign in 2010, over 1,900 events and activity days have been organised by restaurant staff in the UK, involving over 57,000 volunteers.

In addition to the annual Keep Scotland Beautiful litter events and daily patrols, many restaurants have also now begun to get involved in events such as painting walls and replanting trees and flowers that improve local community areas. 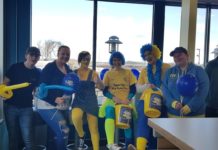