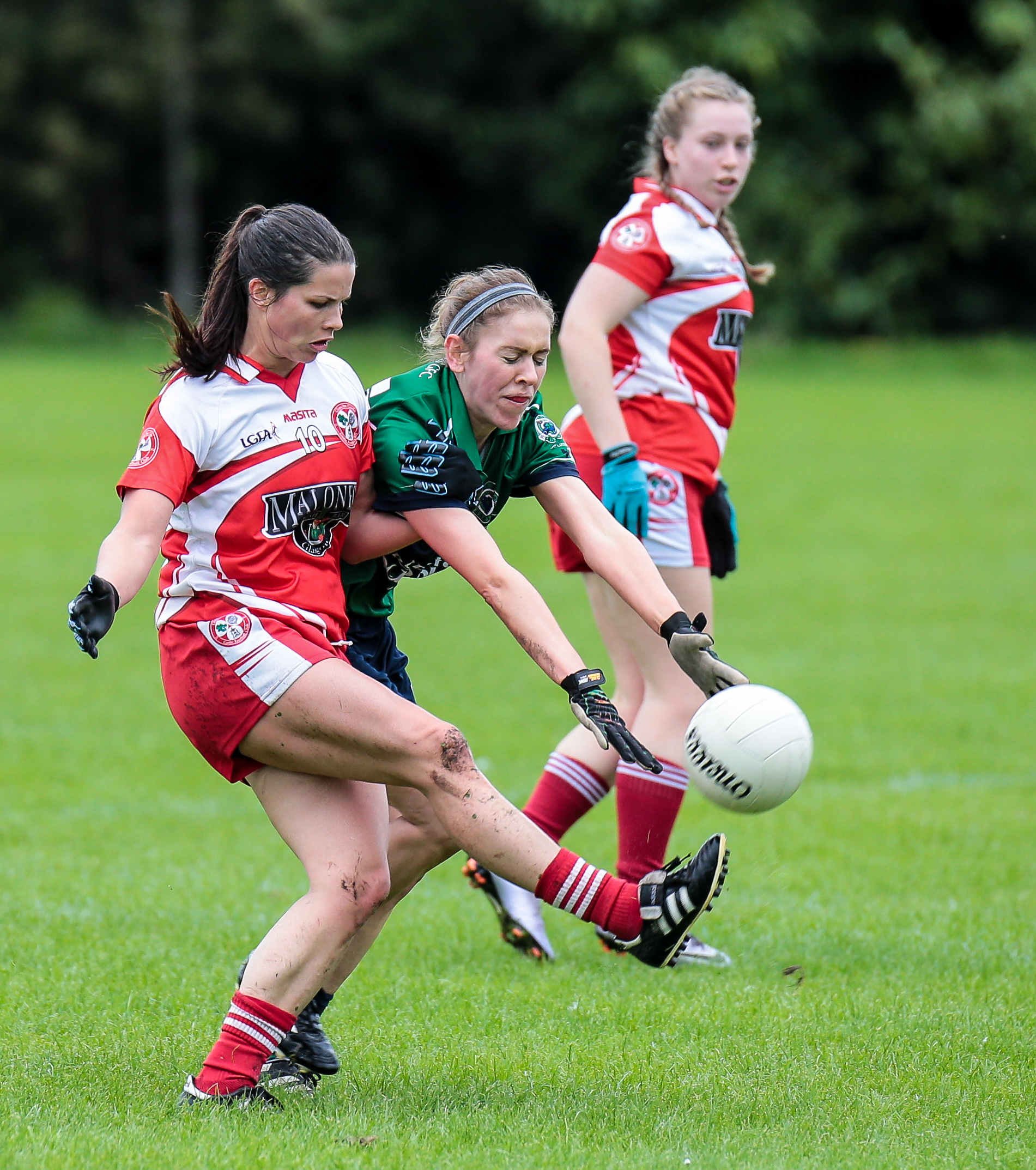 Dunedin Connollys Ladies are aiming to win their fourth British title in four years when they line up against old foes John Mitchels of Liverpool in the All-Britain Intermediate Championship Final this weekend in Leeds.
Connollys Ladies reached the final at the end of last month after beating Parnells of London, gaining revenge for their All-Britain semi-final loss at the hands of the same club last year.
And Edinburgh-based Connollys have tentative hopes of making a bit of club history by winning a British double this year, with the men also aiming for British glory.
Connollys Ladies defeated John Mitchels to win their maiden British title in 2013 and a close game is expected between the two sides at Beeston Park this weekend.
The two teams are well known to each other, with both clubs competing in the Northern Section of the British Championship.
The Liverpool side topped the group, four points ahead of Connollys Ladies, with the two meetings between the sides ending in a draw in Liverpool, and a rare away win for John Mitchels in Edinburgh.
Among the Connollys Ladies panel are Wicklow native Caoilfhionn Deeney, an All-Ireland winner in 2011, and Rosanna Heaney, who won a host of club and league championships with Roche Emmetts in her home county of Louth.
Photo courtesy of Photo Sportsman
Dunedin Connollys Ladies vs John Mitchels Liverpool Ladies at Beeston Park, Leeds, Saturday October 14 2017. Throw-in 2pm.
Dunedin Connollys Ladies factfile
Founded: 1998
Major titles: Three All-Britain titles (Junior 2013, Intermediate 2014, Intermediate 2015)