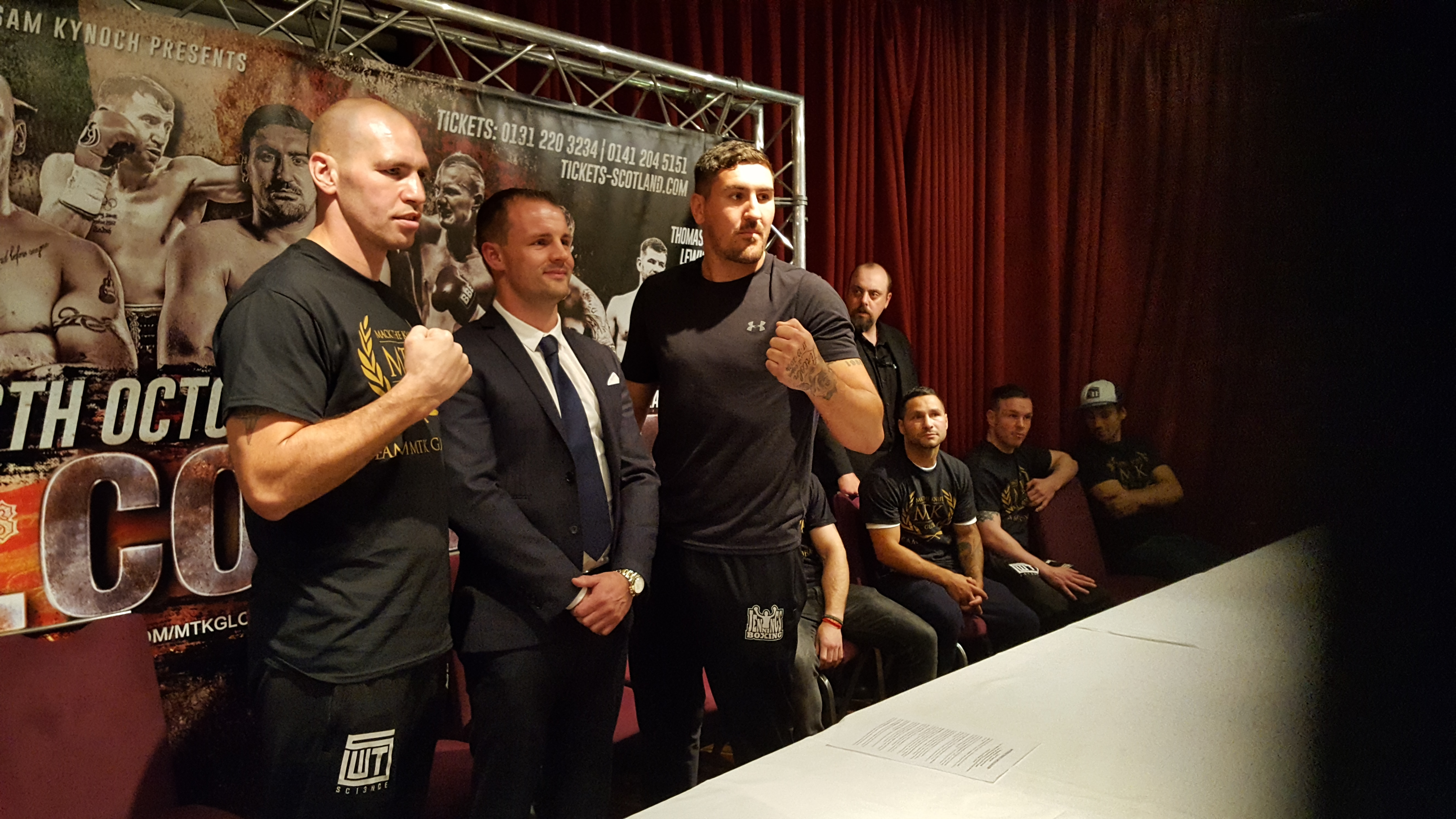 Stephen Simmons would like two weeks off to rest with his family before getting back in the gym, but that depends on his management team.

The new IBF European cruiserweight champion remains on course to realise his ambition of winning a world title.

Friday’s controlled victory over Corby’s Simon Barclay has propelled the Edinburgh figher up the rankings and Simmons now has a record of 18 wins and two defeats with seven victories by knockout.

Simmons knows he’s not the finished article and he admitted mistakes during the 12-round bout at busy Meadowbank.

He said: “I was confident going in there and confident I would get the decision. I dominated the whole fight but I had two bad moments in the fight, doing silly things.

“But I went back to the corner and (coach) Billy Nelson pointed out the mistakes I was making and I went in there and amended the mistakes.”

He added: “I’ve now got to sit down with my management team and see what happens. If they want me to go out again in December we will need to talk.

“I’d like to have a couple of weeks off but if they want me to get back in the gym training then I’ll do it.”