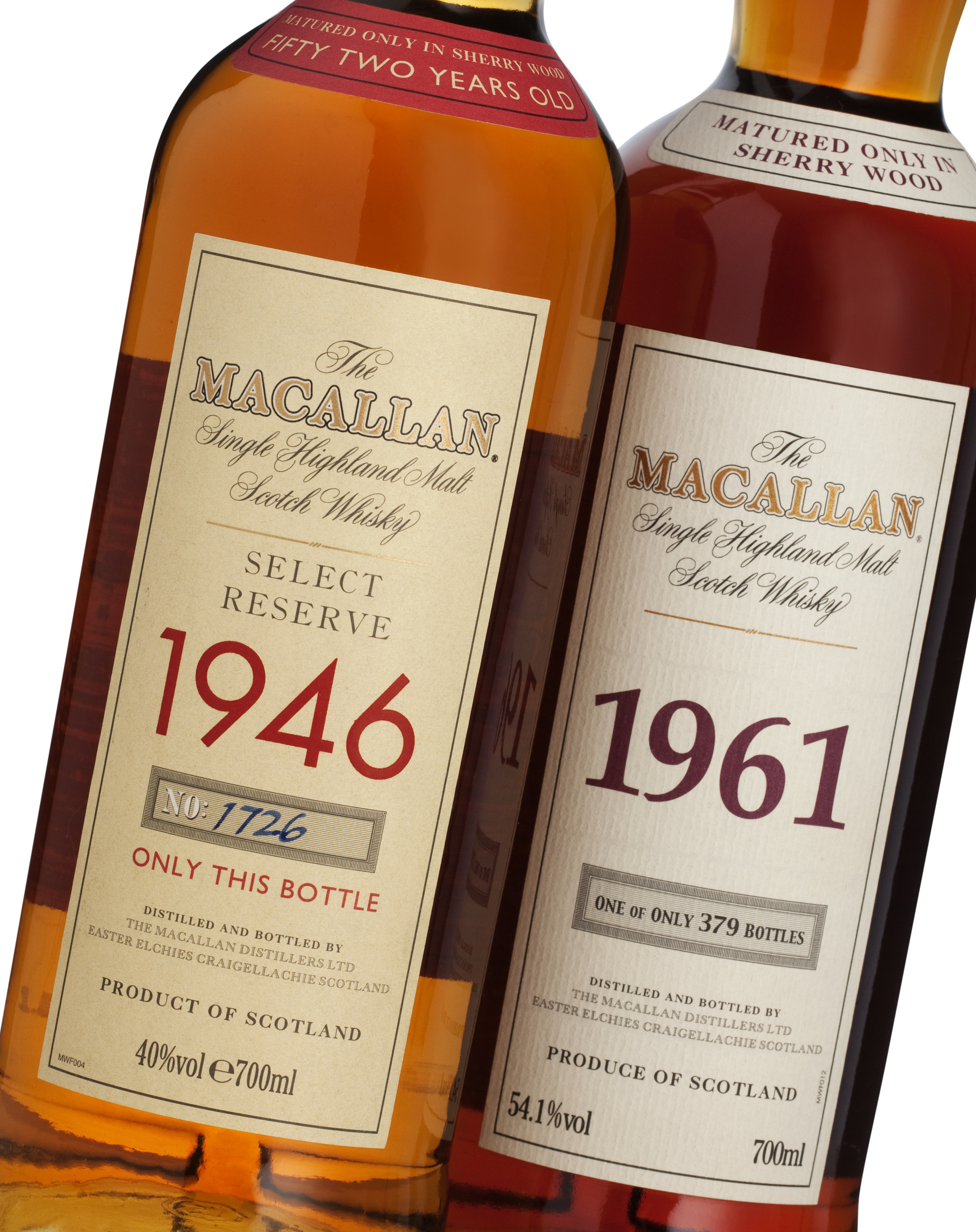 Bonhams on Queen Street held their Whisky Sale yesterday and say it was their best ever with over £500,000 of sales recorded.

Highlights of the sale included :

We met Bonhams Whisky Specialist Martin Green in his office where he is literally surrounded by bottles of whisky sold and unsold. He was pleased at the way the sale went yesterday. He said:  “I am delighted and moreover we have a lot of very pleased vendors whose results were quite fantastic.” The Macallan 1946 sold for £12,500 and even Martin expressed his delight at such a price. But how does he know it is a good whisky?

He explained : “Well the distillers themselves will not bottle and release anything that they don’t feel is of extremely good quality. They don’t bottle it just for the sake of it, or because it’s old. It has to be a fairly decent dram as they have their reputation to protect.

“They are really interested in the condition of the casks they have and whether or not the spirit will hold its strength because if it falls below 40% it is technically not whisky. So they have to monitor the condition of these old casks then make a decision at some point about when they are going to bottle it before it is perhaps ruined.”

Now it is a busy time to ship the bottles off to owners using some specialist shipping companies to handle the precious cargo. Martin said that they have had no breakages to report, although he explained : “Bottles of whisky are more durable than you would expect!”

We had a chat with Martin Green @bonhams1793 and the bottle of whisky sold yesterday for £12,500… pic.twitter.com/Gp8cTZL1pO

The next sale at Bonhams is the Scottish Art Sale next week. For details of all upcoming sales at the Queen Street auction house and elsewhere click here.