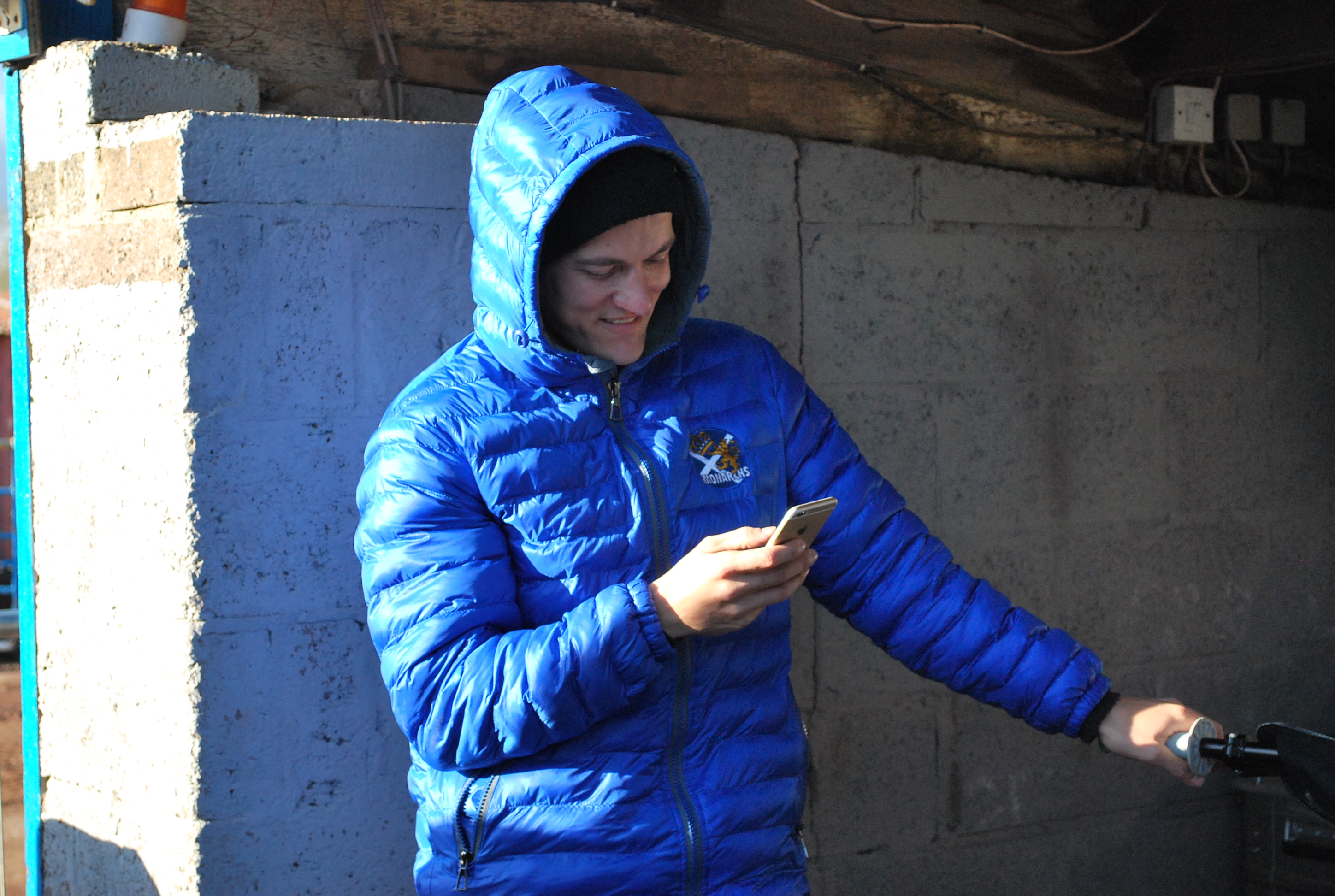 Edinburgh Monarchs took another step towards the end of season play-offs by grabbing a dramatic victory, which looked unlikely for much of the night, over Glasgow Tigers, writes Mike Hunter.

There were so many unpredictable race results and unexpected heroes that it made a highly-entertaining event, with no-one ever sure what was going to happen next.

Who would have thought that Glasgow’s guest reserve James Sarjeant would score 12 points or that Max Clegg would be unbeaten in his final two races, or that after visibly struggling in his first three heats captain Sam Masters would come out and win a sensational heat 13 from the back?

All these things and many others happened as Monarchs came from a point down to clinch a narrow victory.

Ricky Wells to scored for Monarchs with ten points and said “Good effort from the team.

“We never gave up, what more can you say. The track was a little bit different, it was pretty slick.

“Good to see Max scoring some points, and Sam never gave up. Nobody gave up tonight. I was about ready to pack up and leave after my second ride but I’m glad I stayed and scored some points.”

Rumours that “the wheels had fallen off” or that Glasgow were “falling apart” due to injuries, proved entirely unfounded as the Tigers took the match to Monarchs from the off.