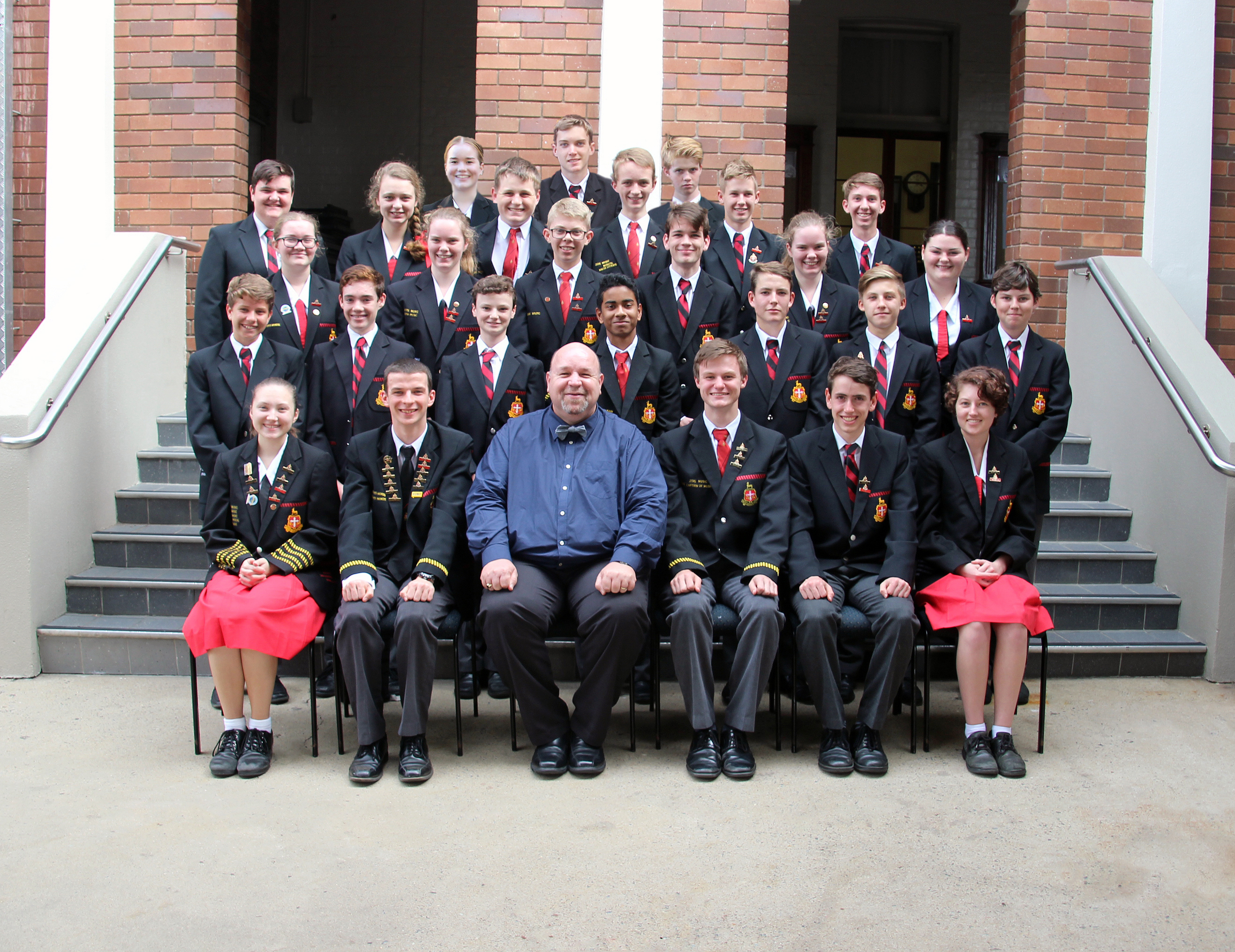 A Big Band comprised of teenagers and staff of the Rockhampton Grammar School from Australia will give a free concert on 24  September 2017 at 3.30 PM in the Main Hall of the Hub. The Rockhampton Big Band are touring throughout the UK this month and the concert in Edinburgh will be one the highlights of their tour.

Their musical director is Mr John Evenhuis and they will play a jazzy repertoire with pieces like ‘Send in the Clowns by Stephen Sondheim, arr. Jerry Nowak and ‘Uptown Funk’ by Bruno Mars, Jeff Bhasker and others, arr. Victor López.

The Australians will share this special concert with the Leith Community Concert Band. This traditional Scottish Band was formed in 1986 by Fredreick Frayling-Kelly.

The band has a great heritage and years of experience. They perform nationally as well as internationally. They have also played many times at the war remembrance events in Ypres, Belgium. Director is Mr. Tommy Carr.

Entry is free. However, to be sure of a seat, people could send an email to concert@wenstravel.com All who reserve through this email address get one complementary drink.