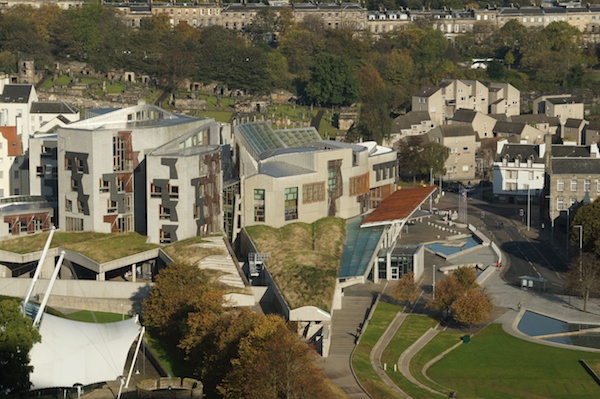 The Scottish Conservatives obtained figures relating to the ratings given by the Care Inspectorate and their verdict is that hundreds of them must improve.

They say that one in four facilities were rated unsatisfactory, weak or adequate by the Care Inspectorate as of March this year.

According to the analysis, it means 275 care homes have work to do to bring themselves up to standard.

Shadow health secretary and Lothians MSP Miles Briggs urged the Scottish Government to work more closely with the care home sector and local authorities to ensure improvements were made.

He said, with an ageing population and a shortage of care home spaces leading to bed-blocking in Scotland’s hospitals, it was essential more was done to raise standards.

Care homes in Scotland can receive five possible grades which take in a range of themes and the Tories say the figures show 75.5 per cent received good or excellent results.

The others were deemed unsatisfactory, weak, or adequate – where bosses say the service “should address areas of weakness”. Scottish Conservative shadow health secretary Miles Briggs said: “While it’s welcome to see so many care homes being given good ratings, there are still hundreds which are falling below expectation.

“That’s not good enough, and the residents and staff of these under-pressure facilities deserve better.

“Scotland has a well-documented ageing population and, as time goes on, these care homes are only going to become busier and more important.

“The SNP should make moves to sort this out now.

“For one in four Scottish care homes to either be failing, or have improvements to make, is simply not good enough.”