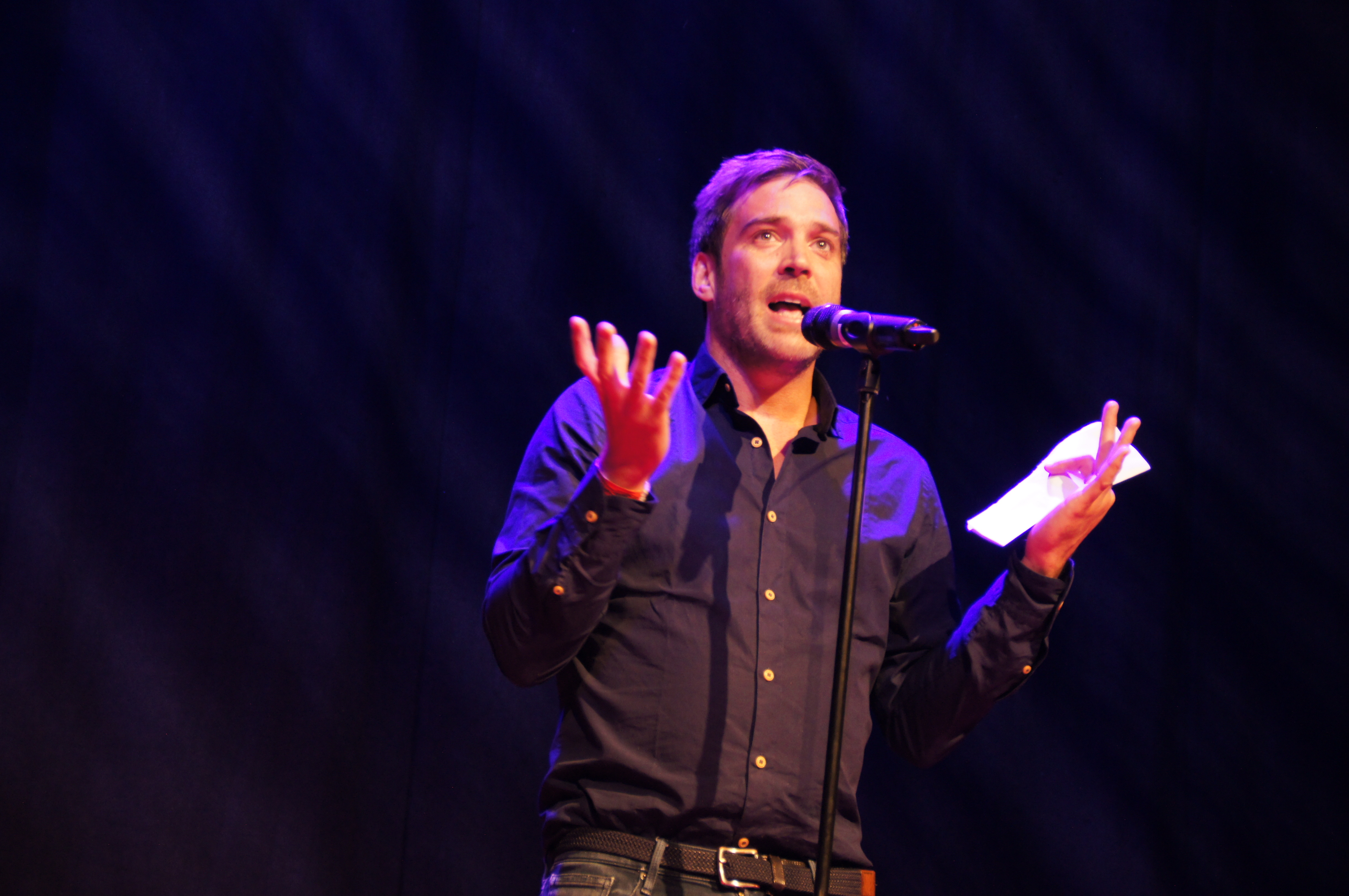 Underbelly is  partnering with The Brain Tumour Charity for a raucous evening of live comedy.

The organisation remains at the forefront of the fight to defeat brain tumours, making a difference every day to the lives of people with a brain tumour and their families.

This is a cause very near and dear to Underbelly’s heart as director Ed Bartlam’s young son was diagnosed with a rare and aggressive form of brain cancer last year. Thankfully, he has now had treatment and is in remission.

Brain tumours are the biggest cancer killer for children and adults under 40 and increased funding for research is desperately needed.

All box office income will go straight to The Brain Tumour Charity AND Underbelly will match this amount as a donation to the charity, doubling the money that will be raised on the night.

There will be an amazing bill of incredible comedians lined up for our Big Brain Benefit show, joining us will be: