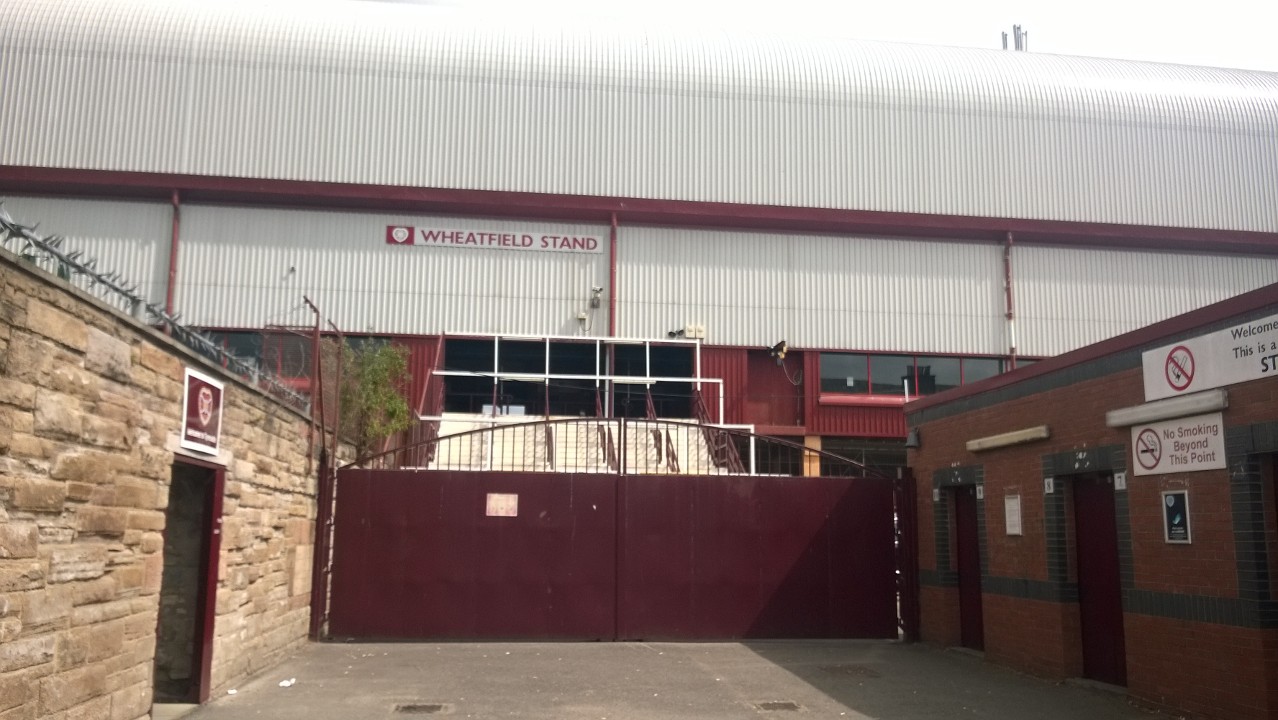 Hearts have announced they will not be able to play their homes games in the Ladbrokes Premiership at Tynecastle Park until November.

Owner Ann Budge advised fans via a statement on the club’s official website. It read:

As those of you who have visited the stadium over the last few weeks will have seen, work is continuing at quite a pace on the new stand. The bulk of the structure is now in place and the roof is scheduled to be fitted by the end of next week. The curtain walling is already looking fantastic and is currently on target to be completed by the middle of August. The internal walls are being constructed and the fit-out has started and is running ahead of schedule in many areas, although there is a large amount of work involved here. Pitch-side too, the demolition work and ground works were completed on schedule and our steel work is well underway.

In short, the construction teams have been working tirelessly to deliver our superb new stand.

Unfortunately, however, there are some things we cannot control and as such, despite the mammoth effort that has gone into the construction project up until now, we are not going to make our targeted “open for business” date of 9th September 2017.

The wettest June/July in years, coupled with the late delivery of seating from the Far East, due to shipping issues, means we will have to invoke our contingency plan and play our first few home fixtures at BT Murrayfield.

While this is disappointing, the cooperation of the management and staff at the SRU means we can accommodate all, indeed even more, of our supporters in fine style at the national rugby stadium.

Further details will be given over the next few weeks but for now we simply wish to let our supporters know that the following fixtures will be played at BT Murrayfield.

At the moment, these last 2 fixtures are scheduled at 3pm but this may, of course, change due to TV selection.

Please also note that Partick Thistle have kindly agreed to flip our fixture on 23rd September and this game will now be played at Firhill.

The logistics involved in all of the above are fairly complicated but please be assured that full information will be provided regarding ticketing, hospitality, etc. over the next few days and weeks.

Hearts say they will keep supporters updated via their official website at www.heartsfc.co.uk

Historic cup final will be played at Tynecastle today 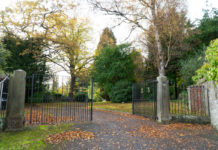