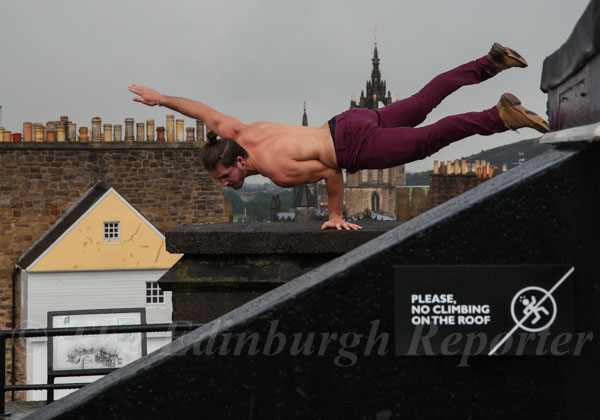 Elixir is circus with a difference! Uninhibited by cliché or expectation, subversive and hilarious, this all Australian production follows the story of three enthusiastic, slightly bumbling yet skilfully acrobatic scientists who attempt to create the elixir of life. The mayhem that follows is a beautiful mix of incredible acrobatics and impeccable comic timing. The scientists test their concoctions on themselves, and the madness that breaks loose in the laboratory is the perfect mix of amazing acrobatics, comedic misadventure and an engrossing narrative.

The trio will be performing at the Circus Hub in the Meadows from 4th-26th August and tickets are available from here.