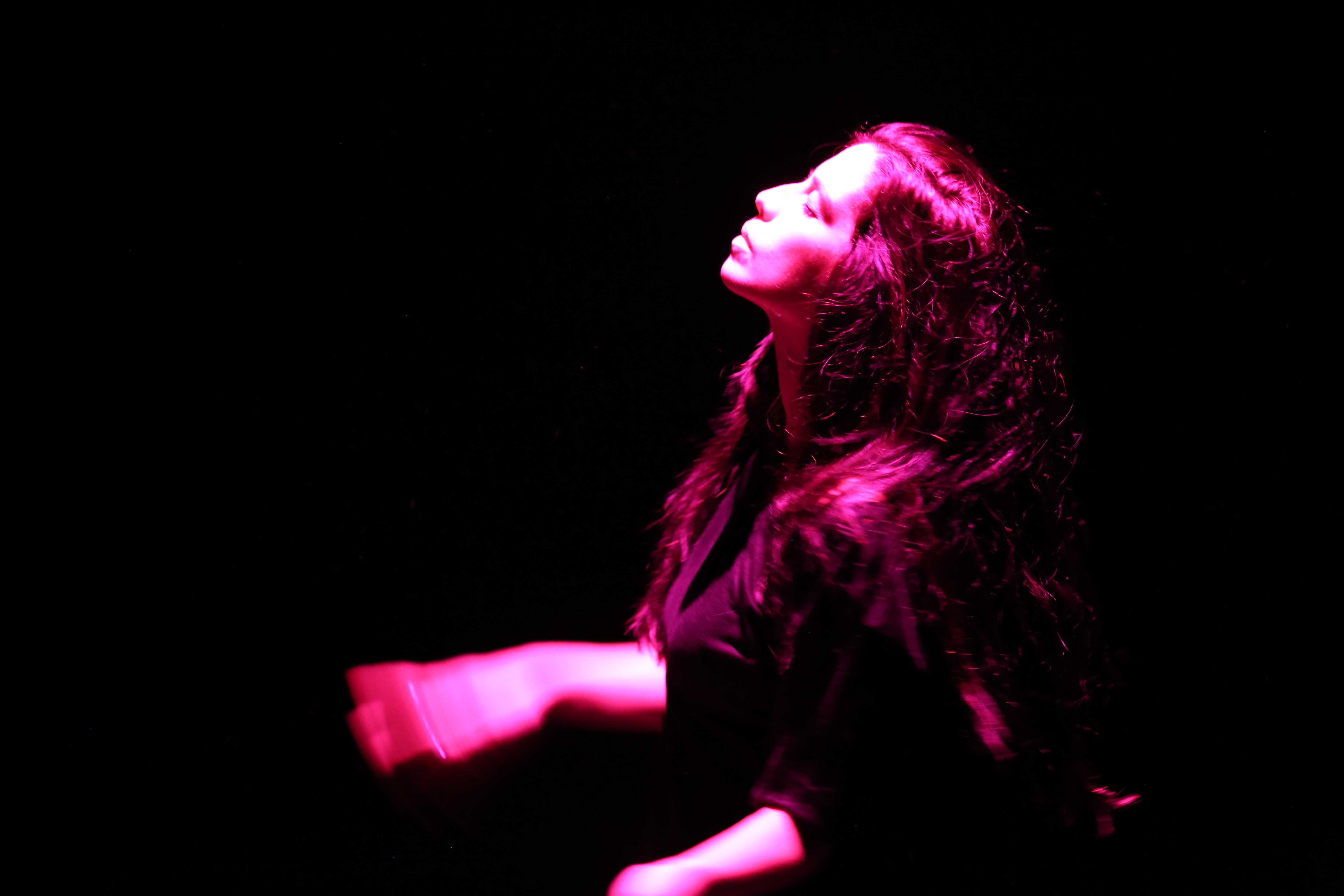 The world of Stegosaurus is one of exposed bones, black coffee, cigarettes and self-loathing. Yet there is hope.

It’s somewhere familiar to millions struggling with anorexia, bulimia and depression in a society where women are bombarded with images and expectations about their body shapes and sexuality.

Stegosaurus, by Greek playwright Ersi Niaoti, reveals the emotional and physical damage that eating disorders cause and the impact of depression. But it’s also about the resilience of the human spirit and the complexities of negotiating modern life. Stegosaurus has wide appeal, mixing compelling drama with humour and insights into society and the strength that the enduring love of family can provide.

She says: “When I read the script I immediately thought that this is a play that matters, something I want to do, a story I want to share. We meet a woman who swears she will do anything to make herself better, but the eating disorders are like an addiction and she is soon dragged back into a spiral of self-destruction. Despite this, there is hope.”

Praised in The Stage as a “mordant monologue” and by Reviews Hub for “effectively portraying the delusion and pain inherent in the character” Stegosaurus opens a
window on the thoughts and feelings of a divorced woman of 30 whose most profound relationship appears to be with food.

Her sexual encounters are bleak and the normalities of human existence are
diminished. For most of the time her illness eclipses all prospect of everyday contentedness.

Stegosaurus gives the lie to Hollywood images where bulimia is easy and without
consequences. Here is a woman who lurches from semi-starvation to binging, who puts herself through pain but feels a false comfort from “cleansed”.

Amidst the chaos the audience glimpses something else, the compassionate love of the woman’s parents and the possibility that it is even more tenacious than the
eating disorders. Whether it brings redemption, or merely respite, remains
intentionally unclear – just one of many questions the audience is left to ponder.