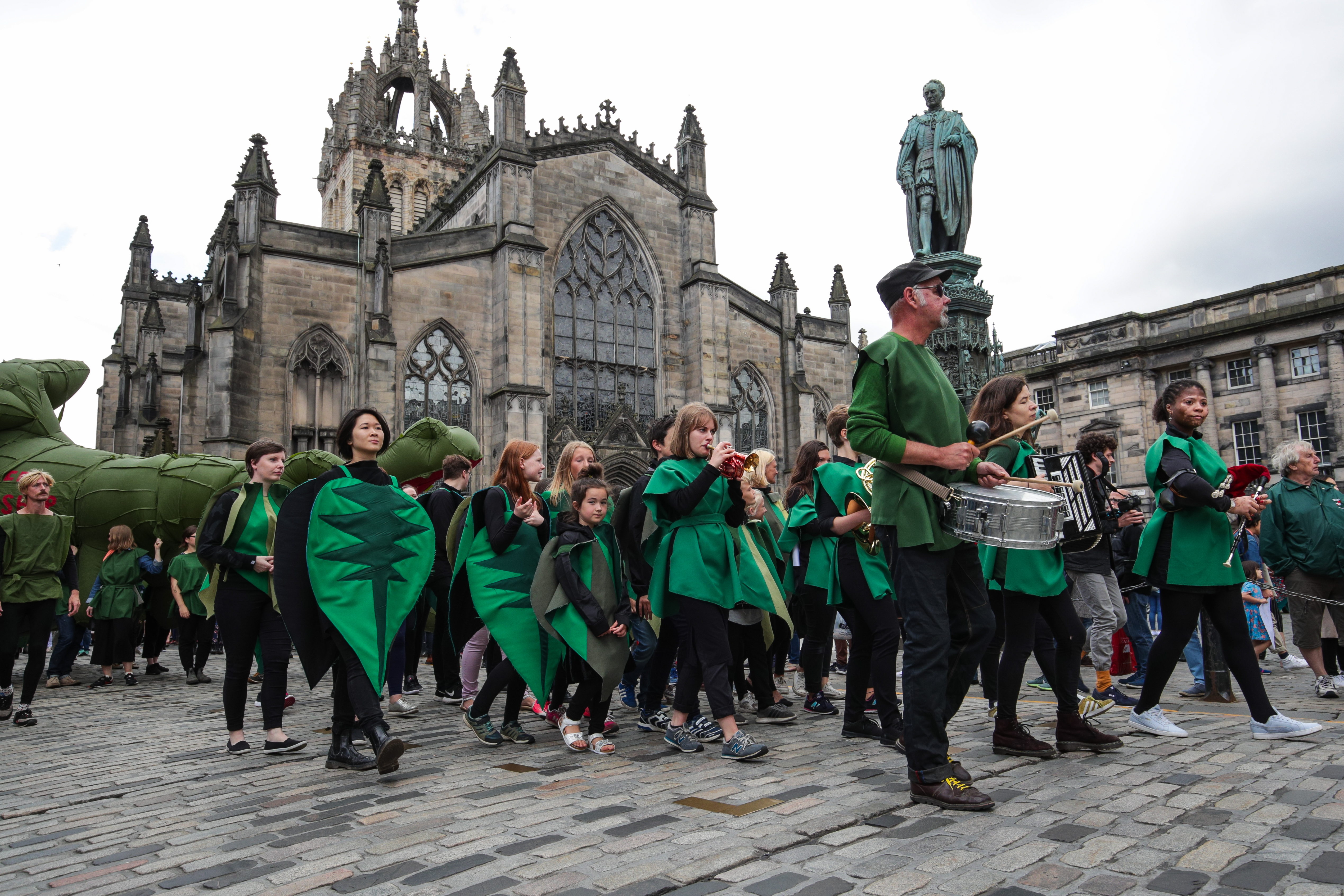 Tour de France racers Mark Cavendish (Team Dimension Data) and Geraint Thomas (Team Sky) are two of the big names hoping to be in Edinburgh for the start of the OVO Energy Tour of Britain on Sunday, 3 September.

They are listed in the 20 teams announced in a line-up that will feature ten UCI WorldTour teams plus a further three squads that have competed in one of the two Grand Tours so far this season.

All of the top five teams in the current UCI WorldTour rankings – Quick-Step Floors, Team Sky, BMC Racing, Movistar Team and Orica Scott – will be there.

The event starts from Royal Mile outside St Giles’ Cathedral and competitors will then ride around Edinburgh on traffic-free roads in the HSBC UK City Ride.

Spectators are encouraged to register in advance for their free place.

Councillor Donald Wilson, Edinburgh’s Culture and Communities Convener, said: “Cycling’s finest will set off from the Royal Mile before winding through our Old Town and towards East Lothian.

“Not only will spectators will be able to enjoy the sight of the Tour of Britain Grand Depart, they will also have the chance to pedal after the professionals at Edinburgh’s HSBC City Ride.

Jonny Clay, British Cycling’s director of cycling, said: “This stellar line-up of riders. The staging of the HSBC UK City Ride in Edinburgh on the same day that the Tour departs the city gives people the opportunity to ride on traffic-free streets and also watch the best in the world compete.”