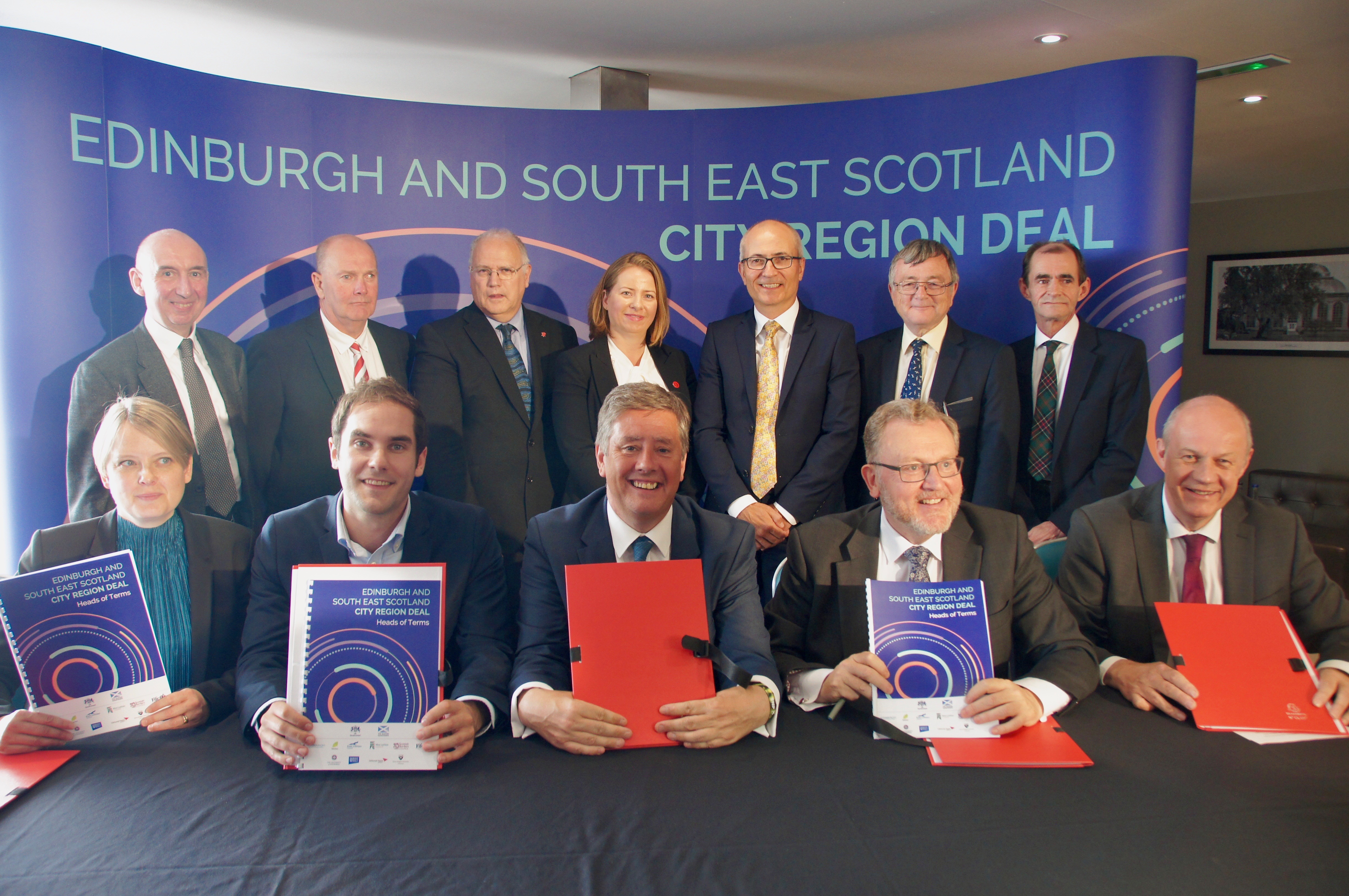 The final version of the City Region Deal for Edinburgh has now been signed. But what does it say? Regional partners have also committed to investing up to £500 million which makes it a £1.1bn deal expected to generate over £5 bn of Gross Added Value over the same period.

These are the headlines :

But here is the document in full….